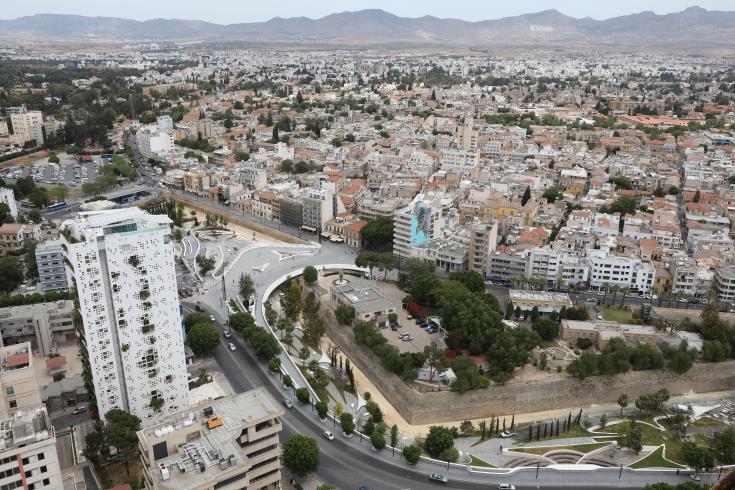 An earthquake of magnitude 6.1 struck Cyprus at 3.08 am (local time) and was felt across Cyprus and around Eastern Mediterranean region.

As Cyprus Geological Survey Department announced the 6.1 magnitude quake was centered 50 km west-northwest of Polis Chrysochous in the sea area of Cyprus, and has a focal depth of 25 km.

By 05:30 a.m there was a series of aftershocks, with a maximum magnitude of 3.1 on the Richter scale.

The Seismological Center of the Geological Survey Department is monitoring the phenomenon, says the announcement.

According to the Cyprus’ Police and Fire Department, there were no reports of casualties or damages