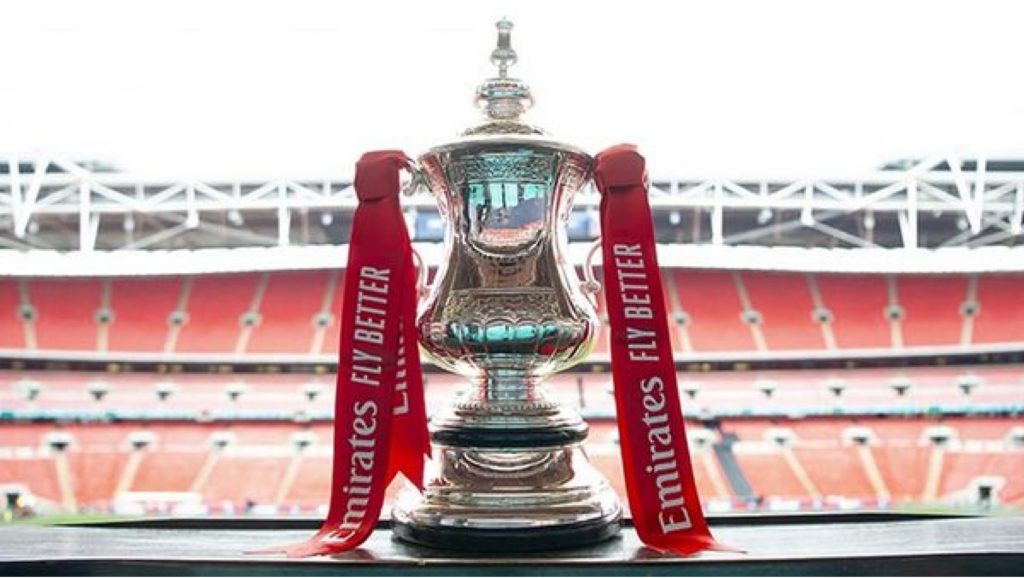 Arsenal became the highest-profile casualties of the FA Cup third round as the 14-time winners lost 1-0 at Nottingham Forest, but Liverpool and Tottenham Hotspur avoided early exits after scares against lower-league sides on Sunday.

“They won, they scored a goal and we didn’t. We were not good enough and we have to apologise for it,” he said.

Forest more than matched their visitors and Grabban, surprisingly left on the bench at the start, made a huge impact as he stretched out a leg to convert a Ryan Yates cross and seal a fourth-round Midlands derby against top-flight Leicester City.

“I’m really proud of the boys, pleased with the performance. It’s brilliant to get through and I hope the players now really believe in what we’re doing,” said Forest boss Steve Cooper.Liverpool came from a goal down to win 4-1 against third-tier Shrewsbury Town, while Tottenham trailed until the 74th minute at home to third-tier Morecambe before winning 3-1.

A lacklustre Arsenal failed to muster a shot on target and could have no complaints about only their second third-round defeat in 26 seasons.Liverpool started with few first-team regulars and five youngsters and were behind in the 27th minute when Daniel Udoh slid in Nathanael Ogbeta’s cross from close range.

Teenaged winger Kaide Gordon equalised seven minutes later with a calm finish and Fabinho gave Liverpool the lead just before halftime from the penalty spot.Substitute Roberto Firmino scored with a brilliant backheel in the 78th minute and Fabinho wrapped it up with his second goal in stoppage time, blasting in from a tight angle.

“When you get the first goal against you, so many things can happen but I liked the way we responded,” manager Juergen Klopp, who returned to the touchline after his recovery from COVID-19, told the BBC.Shrewsbury manager Steve Cotterill said: “I don’t think it was a 4-1 game. But, once they got the third goal we probably weren’t going to get back into the game, being a realist.”

TOTTENHAM’S LATE RALLYAntonio Conte’s Tottenham left the field to loud boos at halftime as they trailed to Morecambe, courtesy of Anthony O’Connor’s sharp volley after being left unmarked from a corner in the 33rd minute.

It was only when Harry Kane, Lucas Moura and Oliver Skipp came off the bench midway through the second half that the eight-times winners began to look like avoiding a shock exit.Harry Winks equalised with a free kick that was intended as a cross but flew in and Moura then stole possession in midfield before racing through to round keeper Trevor Carson and slot in.

Kane wrapped up the win with a neat finish after being smartly picked out by Giovani Lo Celso.We deserve to win because in these type of games you have to show your strength,” Conte said. “They defended with 11 players and that’s normal in these games, but it is important to find the right solution.”

West Ham face a trip to minor league Kidderminster Harriers, the lowest-ranked side remaining, in round four.

Wolverhampton Wanderers enjoyed a 3-0 win against Sheffield United with two goals from Daniel Podence and another from Nelson Semedo, while Premier League bottom club Norwich City earned a morale-boosting 1-0 win at Charlton Athletic thanks to a second-half goal from Milot Rashica.