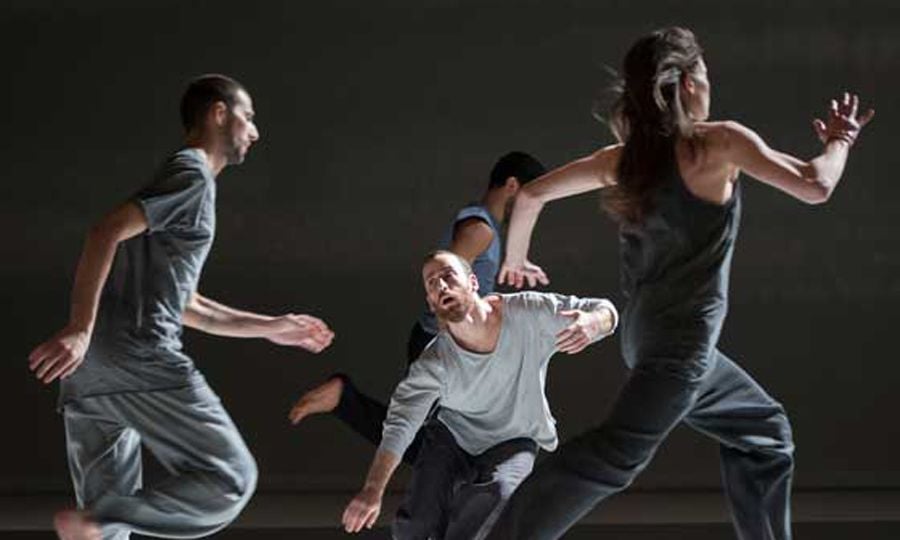 Unfortunately, the government’s efforts to establish a Deputy Ministry of Culture has for a long time been characterised by incredible sloppiness. We have had the misfortune to witness a new episode in this sloppiness today.
While we had on the agenda the article-by-article debate on the bill tabled by the Government, at the time of the Committee’s session they sent a new amended bill to be photocopied and given to Committee Members to start the debate. Apparently, the debate was postponed because it was not possible to start discussing a text that we had not even received at the time of the session’s opening. I hope that the government – and in particular the Ministry of Education – will subsequently show more seriousness on such an important issue.
I would like to take this opportunity to reiterate some positions of principle AKEL adheres to regarding the establishment of a Deputy Ministry of Culture.
Firstly, there is a need to create at least a guiding organisational chart on how this Deputy Ministry will function. The government’s position that a Deputy Minister will be appointed and that the Deputy Minister will decide how the Deputy Ministry will function is not convincing and cannot be a binding position for Parliament.
Secondly, even if the best structures were created, if the government does not support culture in practice with the necessary funds, a single step forward will not be taken.
Thirdly, all the bodies related to antiquities in Cyprus argue that the Department of Antiquities must remain under the Ministry of Transport. We are of the opinion that we have to take very seriously all those who have more expertise on the issue than us.
Fourthly, it is inconceivable that the Cyprus Symphony Orchestra Foundation, which is currently under the Ministry of Finance, is not included in a clear way in the draft bill for the establishment of a Deputy Ministry of Culture. Once again, there was no specific proposal as to what will happen with the Symphony Orchestra Foundation.
Finally, it is clear to us that it must be ensured that the issues of wider theatrical development remain with the Cyprus Theatre Organisation and that the Deputy Ministry should take over the support and funding of free theatres, but also deal with theatrical development in a subsidiary capacity.
In principle, we will continue to contribute creatively to the debate on the bill for the establishment of a Deputy Ministry of Culture with the hope, I repeat, that the government will at long last show more seriousness. 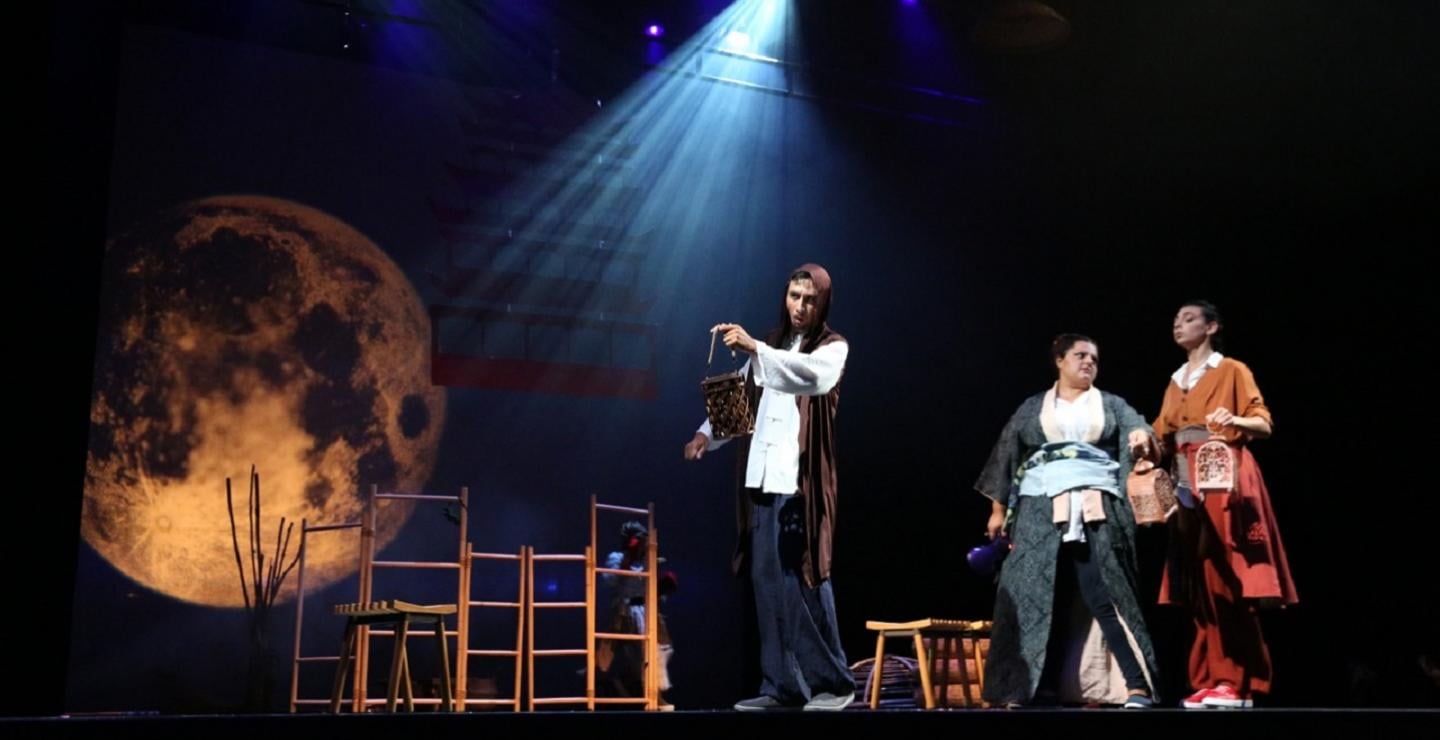 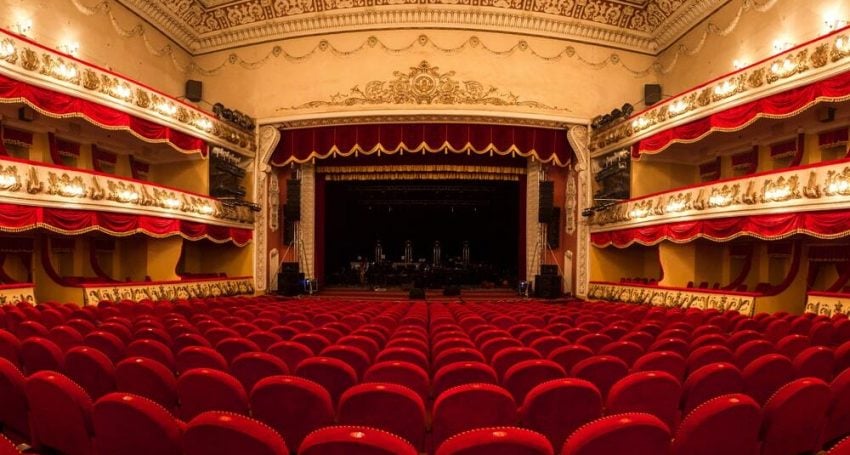