Rental growth highest for over a decade says Zoopla 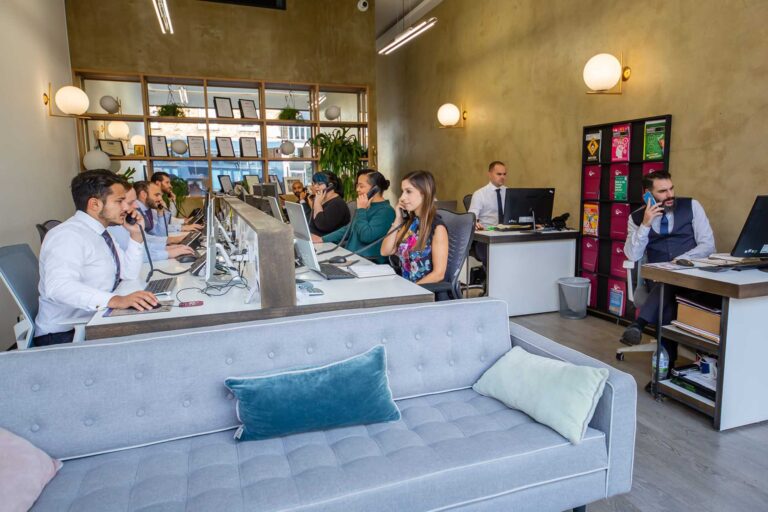 Acute tenant demand over the third quarter of 2021 has propelled UK rental growth to its highest level for over a decade, says Zoopla.
The market is being shaped by an ongoing supply and demand imbalance, with demand continuing to outstrip supply, which is running at 43 per cent below the five year average and exerting an upward pressure on rents.
The imbalance has been compounded by both long-term structural issues such as landlord divestment following the three per cent stamp duty levy introduced in 2016, and more recently the immediate post-lockdown demand, which collectively have eroded available supply.
Average UK rents are now tracking at 4.6 per cent year on year, after climbing 3.0 per cent over the last quarter. Excluding London, where the market has lagged, average UK rental growth has reached a 14-year high of 6.0 per cent growth.
Zoopla also says London rents have also rebounded into positive growth, although remain lower than pre-pandemic levels.
After 15 months of consecutive falls, London’s rents swung back into positive territory, up 4.7 per cent in Q3. This amounts to annual growth of 1.6 per cent compared to falls of almost 10 per cent at the start of the year.
As with other major UK cities, market activity rose significantly in Q3, with tenancies agreed in London running 50 per cent above the five-year average, underlining the bounceback in the market as offices reopened and city life resumed.
Despite this upward trajectory, given the falls over the last 18 months, average London rents are still 5.0 per cent lower than they were at the start of the pandemic.

If you have a property to sell or rent or just want to know the actual value, please call Yianni Aresti for a Lettings Valuation and George Sifonios for a Sales Valuation at David Astburys and get an up to date valuation or price guide for free. 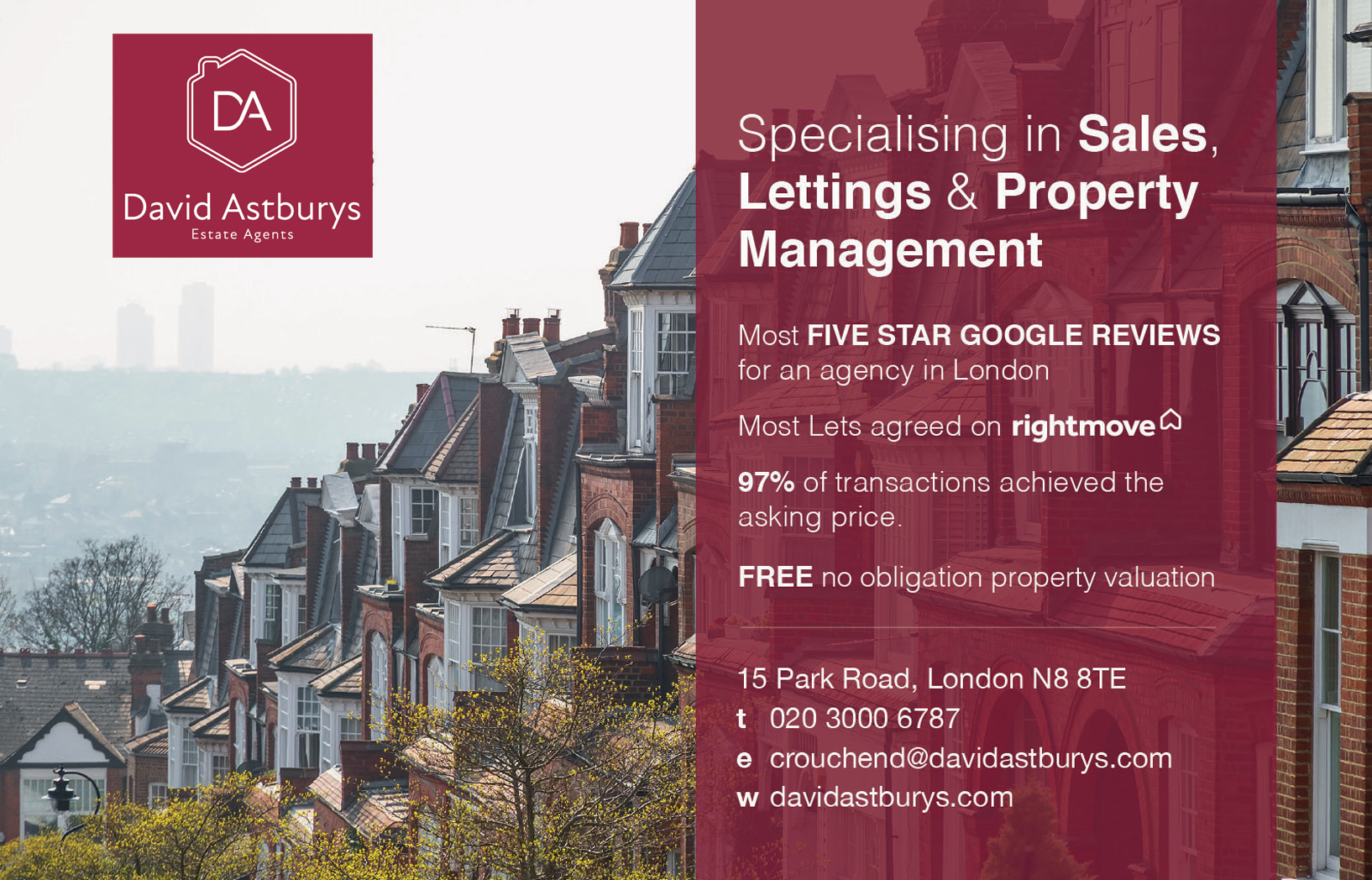