New Salamis have a massive FA Vase match this Saturday

New Salamis, under their new manager Richard Georgiou, are having an exceptional season and keep on winning with him; they have had only one defeat in the Spartan South Midlands League under him and that was against the top team Risborough United.
On Saturday they beat the bottom team Crawley Green 5-0 to keep them in 4th place eight points behind league leaders Risborough Rangers with a game in hand. The New Salamis goals came from Shanay, Derek Asamoah, Ryan Hervil, Jordan Anderson and Josh.
And they are they are having a good run in the FA Vase whose final will be held at Wembley stadium in May 2022.
On Saturday 20 November, they will be playing at home at Haringey Borough stadium in White Hart Lane, London N22, in the FA Vase second round versus Ipswich Wanderers from the Thurlow Nunn Eastern Counties Football League.
New Salamis beat Norwich United, Takeley and Hackney Wick in previous rounds.
New Salamis have the knack of doing well in FA cup competitions. Whilst playing in the KOPA League they won the FA Sunday Cup, reached two finals and two semi finals – maybe Wembley will be within their reach. 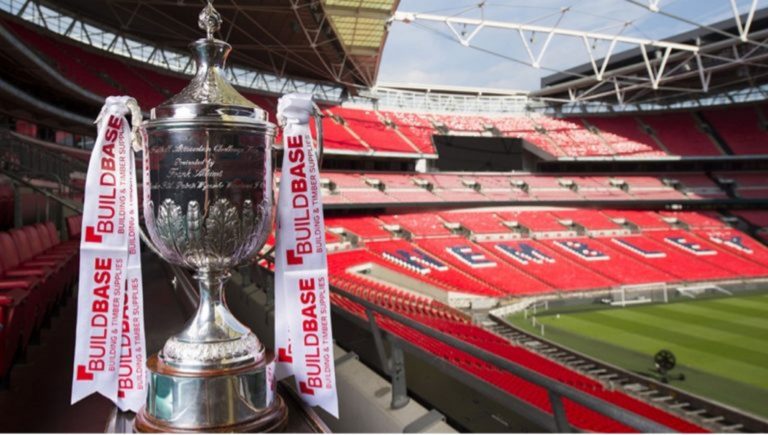