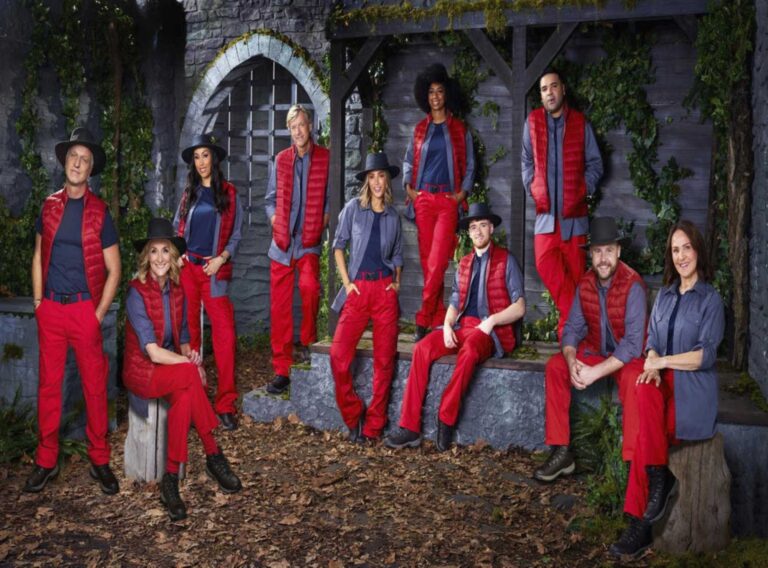 There’s just a matter of days to go until I’m A Celebrity…Get Me Out Of Here! hosts Ant and Dec join a new group of ten celebs at Gwrych Castle in north Wales for the ITV reality show’s 21st series. And the line-up for 2021 has officially been revealed.

I’m A Celeb kicks off on Sunday 21 November at 9pm.