General Secretary of AKEL S.Stefanou at the meeting of Greek Cypriot and Turkish Cypriot political parties to bid farewell to Elizabeth Spehar Special Representative of the UN Secretary-General in Cyprus and Head of UNFICYP

Address of the General Secretary of the C.C. of AKEL S.Stefanou at the meeting of Greek Cypriot and Turkish Cypriot political parties to bid farewell to Elizabeth Spehar Special Representative of the UN Secretary-General (SRSG) in Cyprus and Head of UNFICYP
24 November 2021, AKEL C.C. Press Office, Nicosia
AKEL has always sought to have a fruitful cooperation with the United Nations. We certainly do not perceive the mission of the United Nations in Cyprus as something impersonal. Quite the reverse, we have always sought to ensure that our relations with the people of the United Nations strengthen our formal cooperation. Always with sincerity, always with respect and goodwill.
Today we bid farewell to Mrs. Spehar, who worked hard and with dedication to carry out the terms of her mandate and this established her as a valued friend and associate. A valued friend not only to those who worked with her, but also a valued friend of Cyprus, the whole of Cyprus. We wholeheartedly wish her every success in the subsequent tasks which she is about to undertake.
If only we could bid farewell to Mrs. Spehar, honoring her presence and work in Cyprus and celebrating at the same time the solution of the Cyprus problem. Unfortunately, developments are anything but that. The Cyprus problem is at a very critical stage, perhaps the most critical in its history.
Time is running out. The nightmare of partition threatens the very existence of Cyprus as we know it, the future of the Cypriot people, Greek Cypriots and Turkish Cypriots, its very identity.
The stalemate and absence of any negotiations create space for the imposition of fait accompli that are difficult to reverse. It has been historically established that whenever there are no ongoing talks and no progress recorded on the Cyprus problem, serious setbacks are registered that are to the detriment of achieving the goal of a solution and reunification.
Bearing all this in mind, AKEL insists on taking initiatives both inside and outside Cyprus to help to push things forward so that the talks can resume from where they left off at Crans-Montana. All our initiatives are based on our long-standing policy on the Cyprus problem, to find a solution through a dialogue under Cypriot-ownership, on the basis of the agreed framework, the Resolutions of the UN and the body of work that has been agreed at negotiations.
This is the spirit behind our proposal for the resumption of the talks, which we have also submitted to the President of the Republic and made public. It is a proposal that gives substance to what the Secretary General of the Nations is proposing should be done so that natural gas becomes a catalyst for the solution of the Cyprus problem.
We wish Mrs. Spehar all the very best in everything she does. She should know that Cyprus will always welcome her to return to good friends and associates. 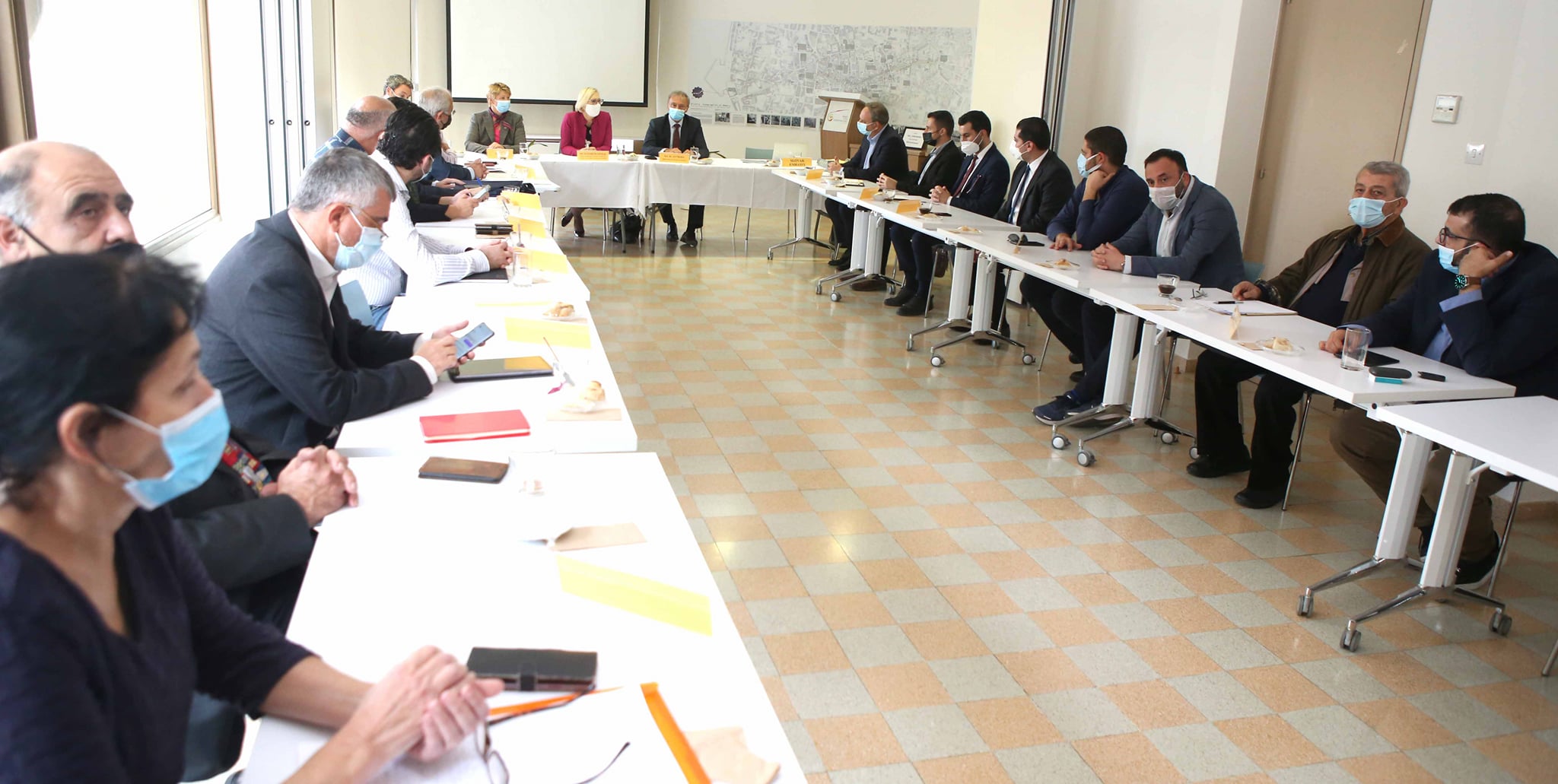