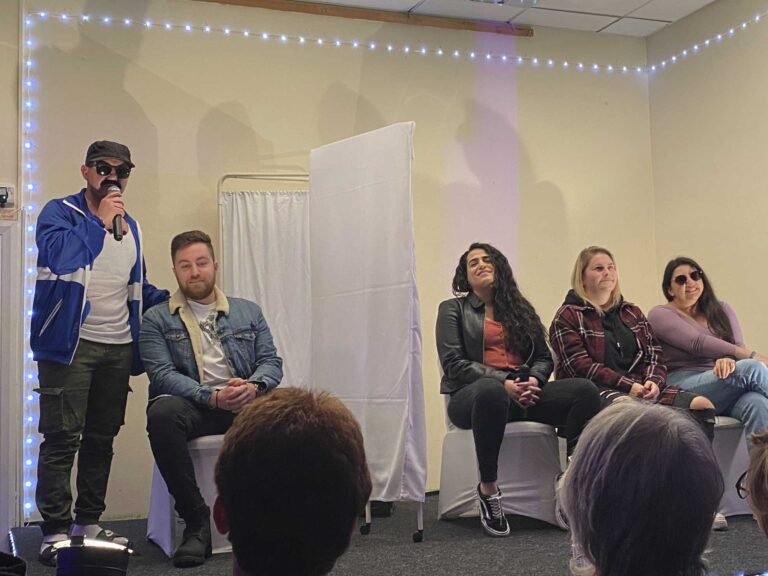 In his first ever live performance in London, comedian and social media sensation Peter Kypri had his audience in fits of laughter as he took to the stage at the Cypriot Community Centre as Cypriot Smurf and his alter ego Souvlaki.

The first half of the comedy show, titled The Tourist, saw Peter speak about his adventures in the UK, having to endure his Yiayia’s bad cooking, and getting into sticky situations with female companions!

After a brief interval, where footage was screened of Cypriot Smurf getting mad with Souvlaki who was running late as always, the Cypriot God himself appeared, singing along to his rap single, spitting his bars about Cypriot stereotypes!

What followed was a hilarious game of blind date which saw a single Cypriot guy asking questions (or rather Souvlakis’ questions!) to three ladies from the audience, before proceeding to choose his favourite. You just had to be there to experience the humour!

The evening ended with a well-deserved rapturous applause from the crowd, which saw the comedian get all emotional. It was an absolutely amazing evening with a great atmosphere, and we look forward to welcoming him back in London in the not too distant future.

After the show, Peter took the time to chat with his fans and pose for photographs.

The community in Birmingham have the opportunity to see Cypriot Smurf live at The Estia, Midlands Greek & Cypriot Association, this Sunday, 28 November. Grab those last few remaining tickets by visiting https://ti.to/cypriot-smurf/the-tourist-live-comedy-show

Peter was born in England and now living in Cyprus. For the past six years, his video skits about Cypriot and Greek stereotypes have gone viral, having been shared countless times on social media, and his YouTube channel now boasts over 14k subscribers!
Follow @CypriotSmurf on YouTube, Twitter, Facebook, Instagram and Tik Tok. Also check out his website: www.cypriotsmurf.com 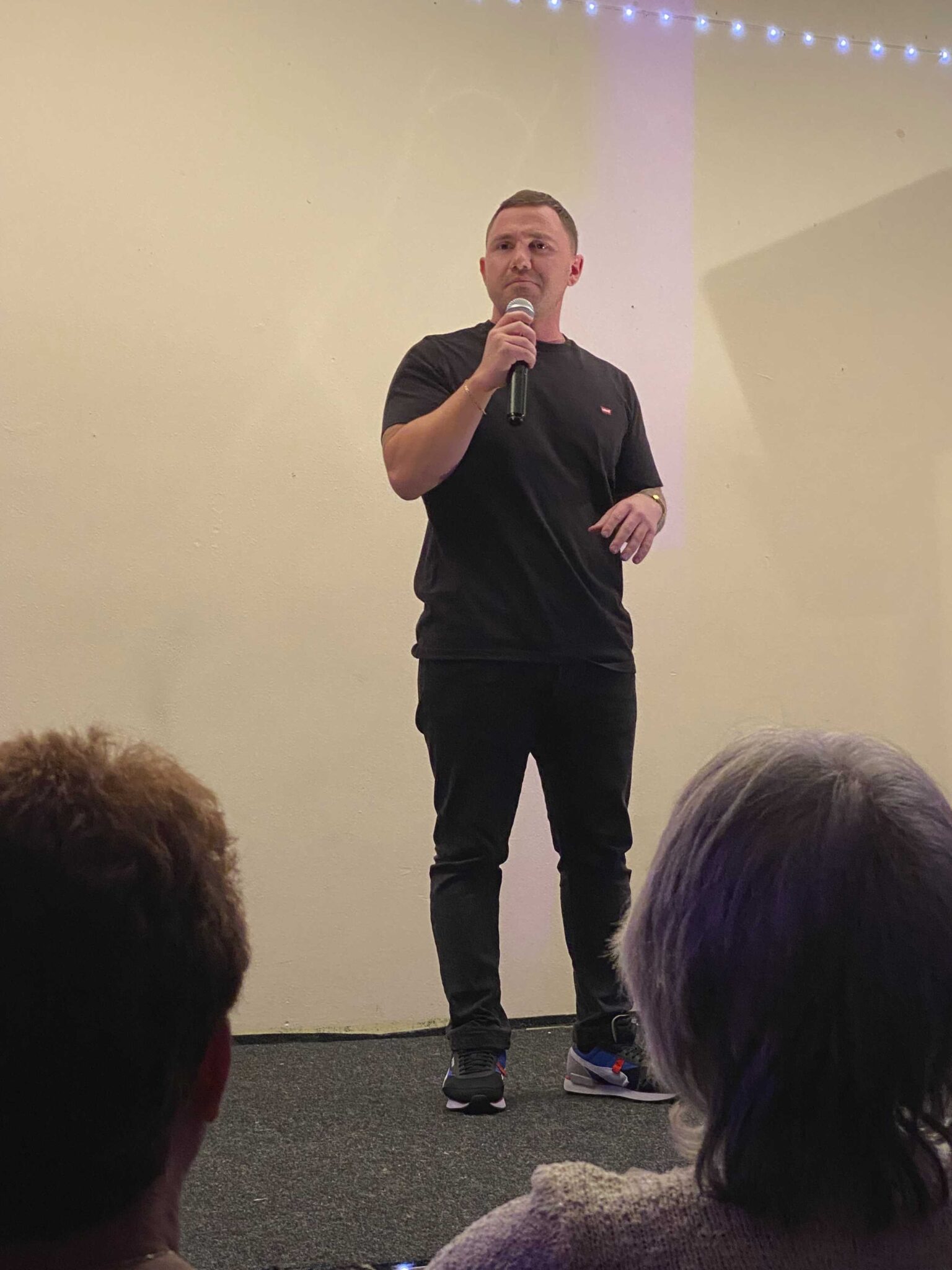 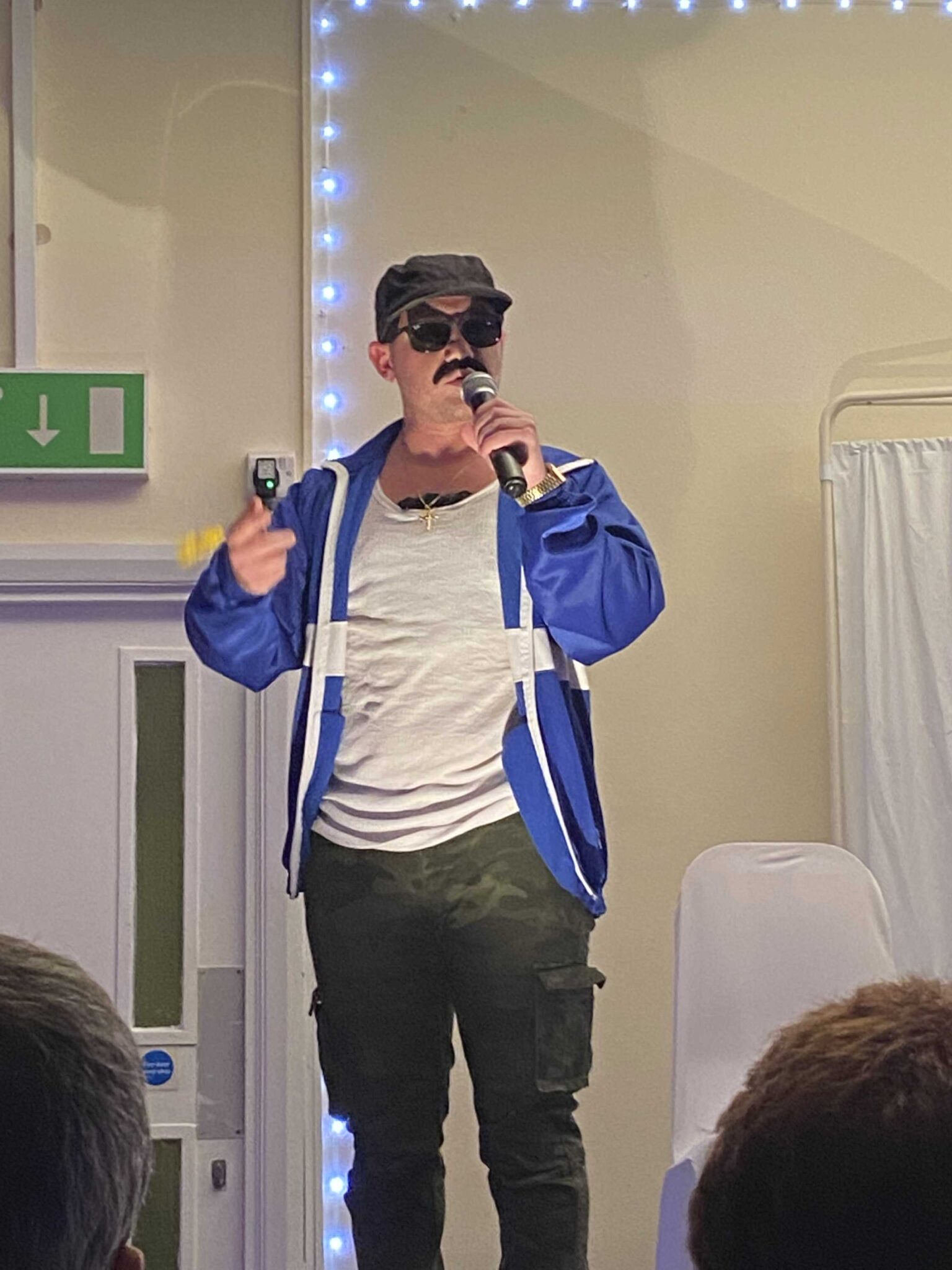 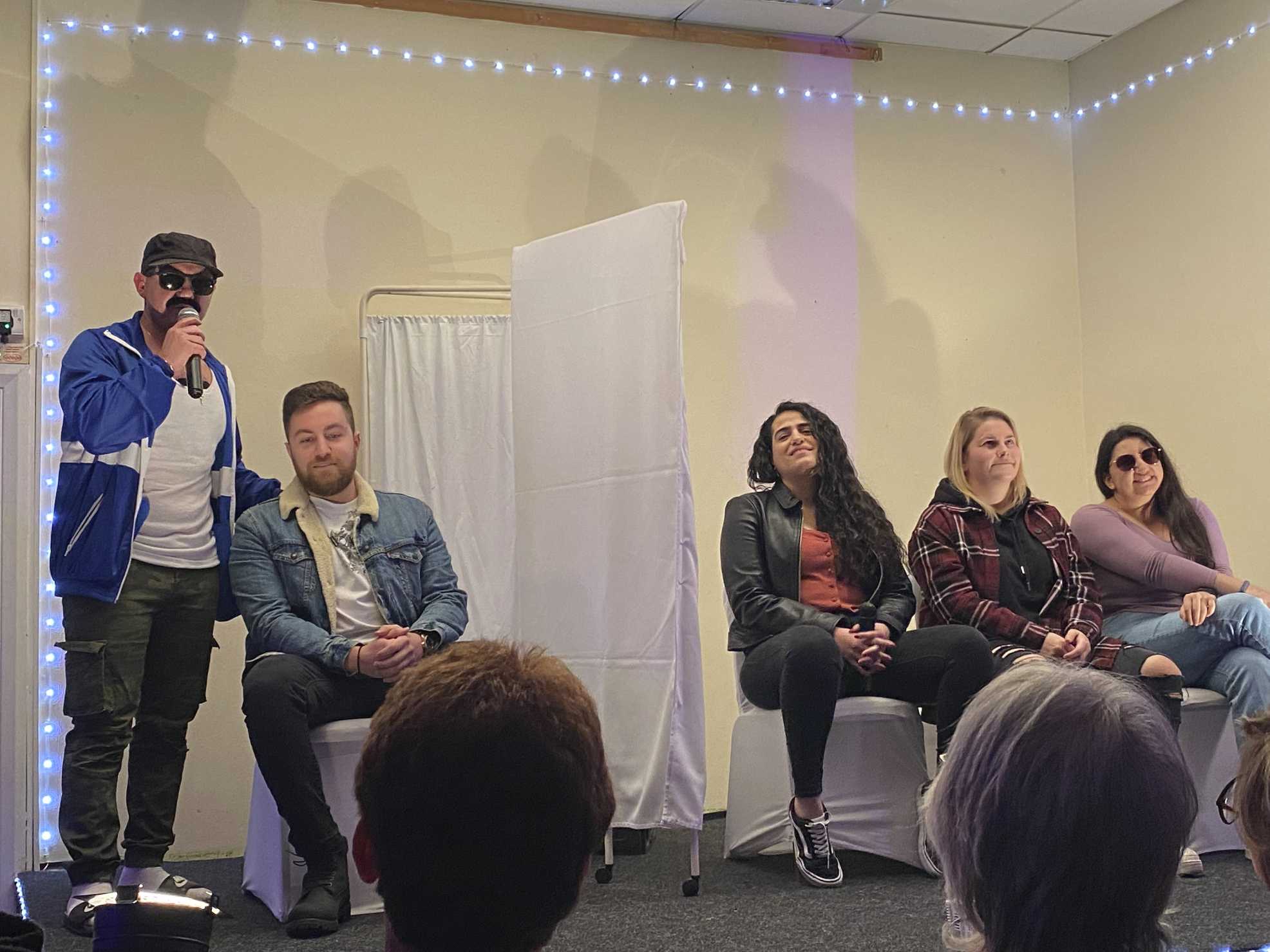 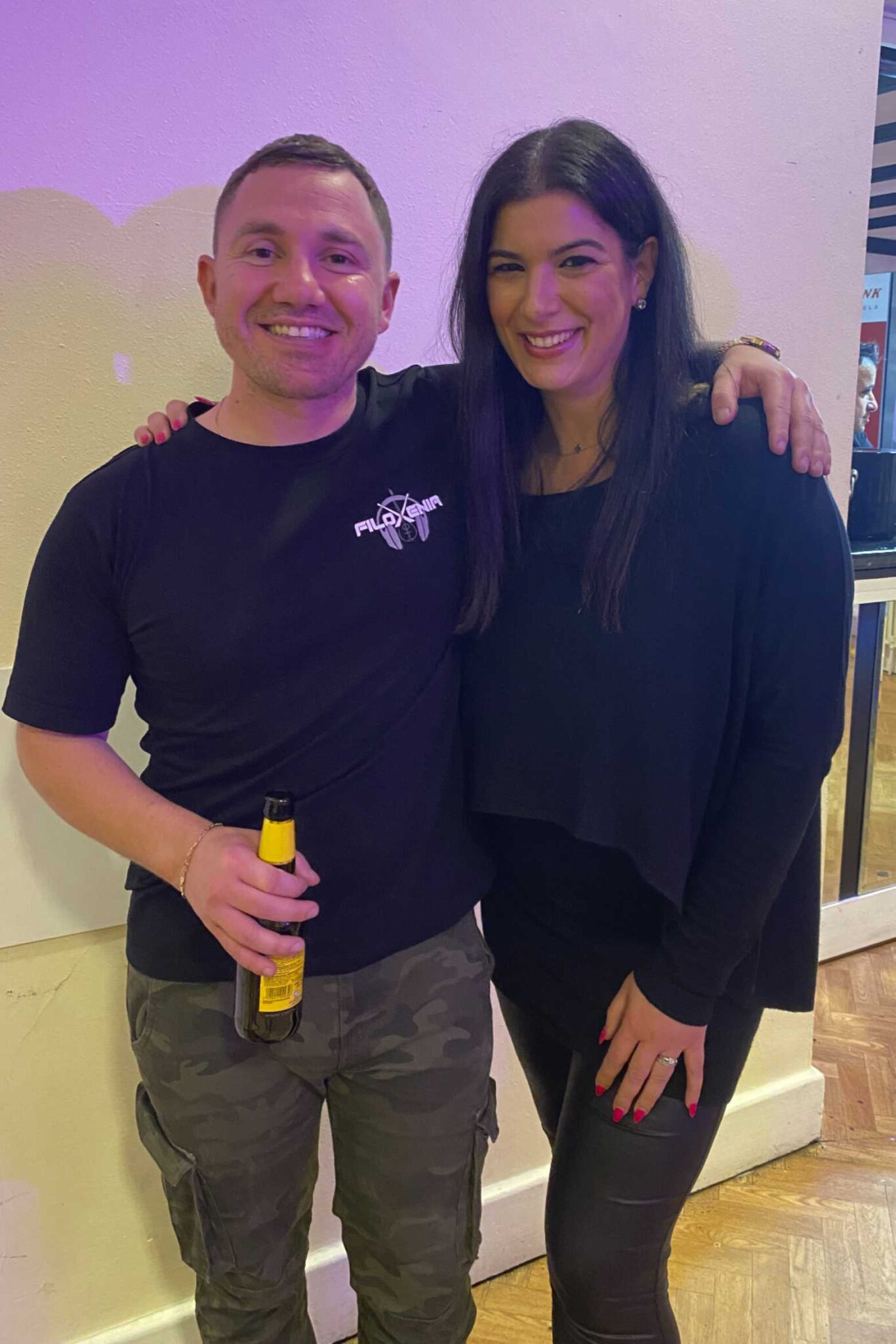