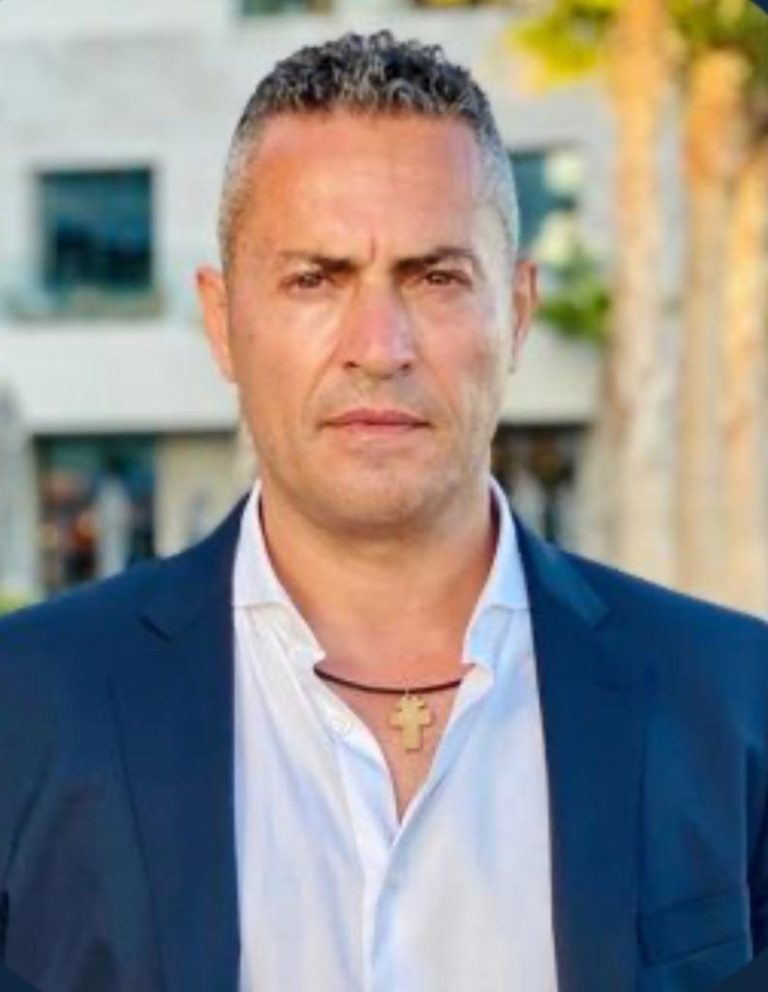 Cypriot born and Monaco based businessman John Christodoulou is set to take over Omonia Nicosia after agreeing to buy the shares of New York based Stavros Papastavrou  who due to the rapid growth of his business activities in the USA, he is faced with legal obstacles in the states which forbid him from owning a sports club abroad.
John Christodoulou has been a lifelong fan of Omonia since he was little boy since he saw his cousin playing for Omonia and his love for the club grew.
John sees Omonia a work in progress the club has had a difficult time yet they won the Championship last season and entered UEFA European competition. The club has a sound foundation and  have a good manager in former Man Utd player Henning Berg . They also have young players coming through and a large fan base.
John Christodoulou came to the UK 47 years ago from Cyprus at the age of nine with his family as refugees after the Turkish invasion of Cyprus.
Only speaking Greek he had to readjust to also being able to speak English.
His second school was called Creighton in Muswell hill in London.
At the age of 17 he became an apprentice as a diamond mounter in the Jewellery trade at the famous Hatton Garden.
His first venture into the property game was with a studio flat and now owns the Yianis Group as one of the largest freeholder’s in Europe.
John YianIs Christodoulou is also involved in philanthropic endeavours inspired by his own childhood displaced from his homeland and founded the The Yianis Christodoulou Foundation which seeks to support disadvantaged children and their families in Cyprus the UK and in Europe..