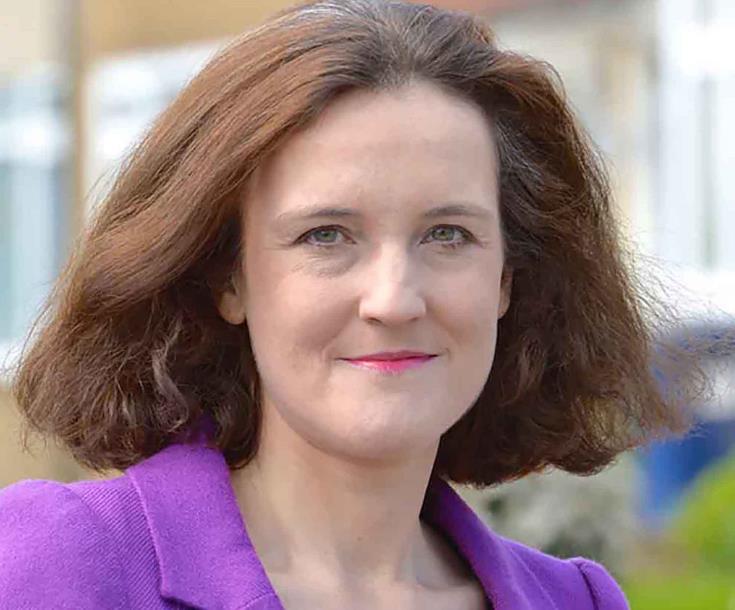 In a letter to congratulate Ms Demetriou on her election to the post, the pro-Cypriot British MP commented that “it is great to see that such a senior position in Cyprus politics is being filled by a woman for the first time.”

Ms Villiers has also pledged in her letter to continue to campaign for a free and united Cyprus, as she has done for two decades, commenting that “it is a terrible injustice that the island has been forcibly divided for so long.”

In her response letter, the House President has expressed the hope that the assumption of her duties, both in her roles as a woman and a young politician, will inspire others.

She has also expressed her sincere appreciation for Ms Villiers’s “principled stance and steadfast support” regarding the Cyprus issue.

Demetriou has added that she looks forward to the opportunity to meet and exchange views with Theresa Villiers soon.