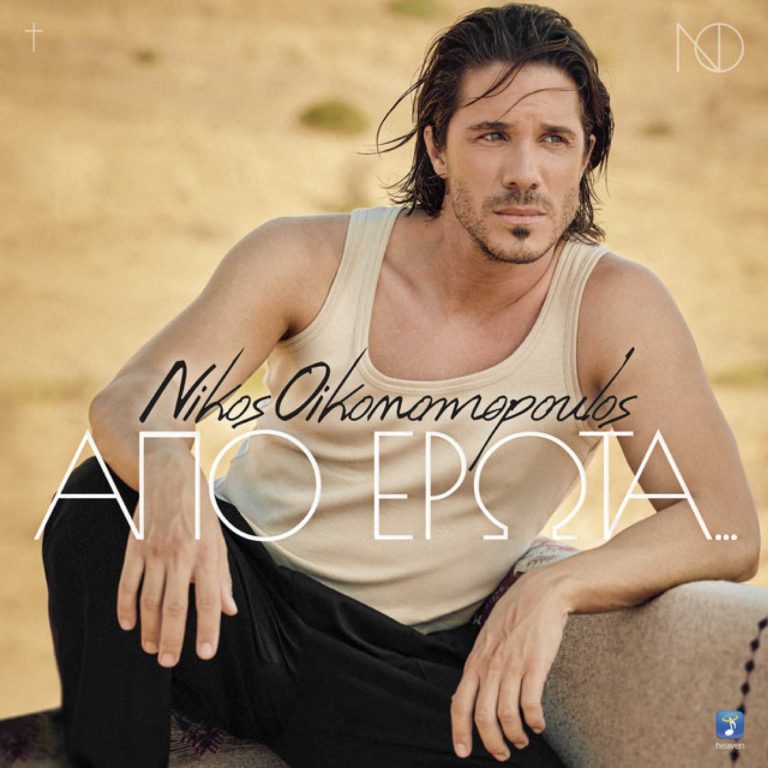 Greek singing sensation Nikos Oikonomopoulos welcomes the autumn season with a new single.
Titled Apo Erota, the song is destined to capture the hearts of all his fans. Composed by Giorgos Sampanis and penned by Eleni Giannatsoulia, it follows on from the highly successful Dyo Zoes, and the summer smash Proti Thesi.
Apo Erota this week received first radio air play on select radio stations in Greece and Cyprus. It is available on Spotify and YouTube.
Nikos only recently recovered from Covid-19. The singer is thought to have caught the virus whilst on a summer break on the island of Mykonos. Whilst initially displaying mild symptoms, he was hospitalised after suffering severe respiratory problems and received high flow oxygen treatment.
Speaking back at his home, Nikos, 37, attributed his recovery to his Greek Orthodox faith and the care of the staff at Evangelismos hospital in Athens.
He noted that he never felt alone and that his faith, family and friends replenished the energy that Covid-19 took from him, enabling him to overcome the ordeal.
Furthermore, the singer thanked his fans for the thousands of messages of support which made his sleepless nights that little bit more bearable.