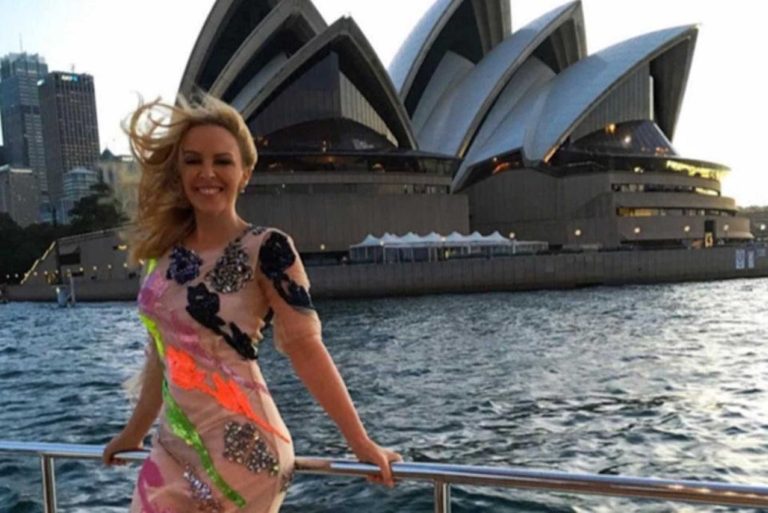 Kylie Minogue has confirmed she is moving back home to Australia after more than 30 years living in London.
The pop superstar made the decision to return to her home city of Melbourne after spending the last six months Down Under with her family.
Confirming the news during an interview on Zoe Ball’s Radio 2 Breakfast Show on Wednesday, she said: “I spent a lot of time with my family this year and it felt really good.”
She insists however, that despite being over 10,000 miles away, she’ll still visit the UK regularly.
“I won’t be a stranger,” she said.
Kylie’s move back to Oz will bring her closer to her parents Ron and Carol as well as her singer sister Dannii, brother Brendan and her nieces and nephews.
However, it’s been reported that her partner Paul Solomons won’t be making the move with her. Instead, the couple, who have been together for three and a half years, are apparently hoping a long-distance relationship will work.
Kylie moved to London in the early 1990s after her music career took off. She is expected to make the big move back Down Under before the year is out.