Help us to keep London’s roads safe this Autumn. 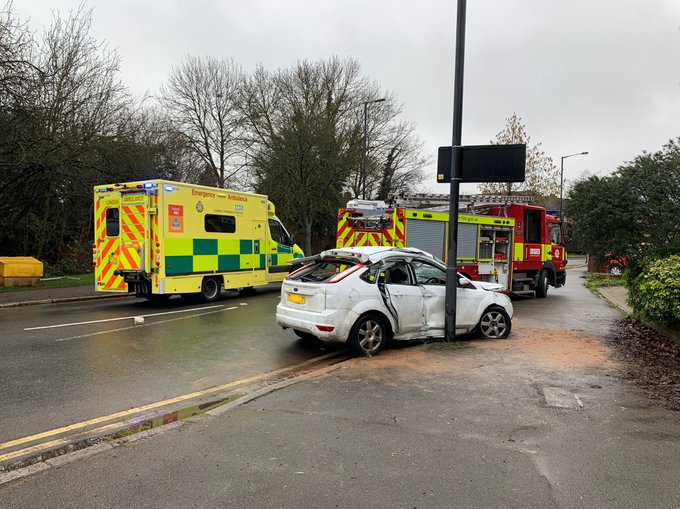 Remember to keep your distance, stopping distances can double on wet roads and can be up to 10x further in icy condition

We don’t want to have to cut you from the wreckage of a car, and we don’t want you to have to live with the knowledge that you could have prevented a crash that saw someone else lose their life. That’s why providing road safety advice is so important to London Fire Brigade – and our firefighters.

There are five main causes of serious injuries and deaths on the roads.