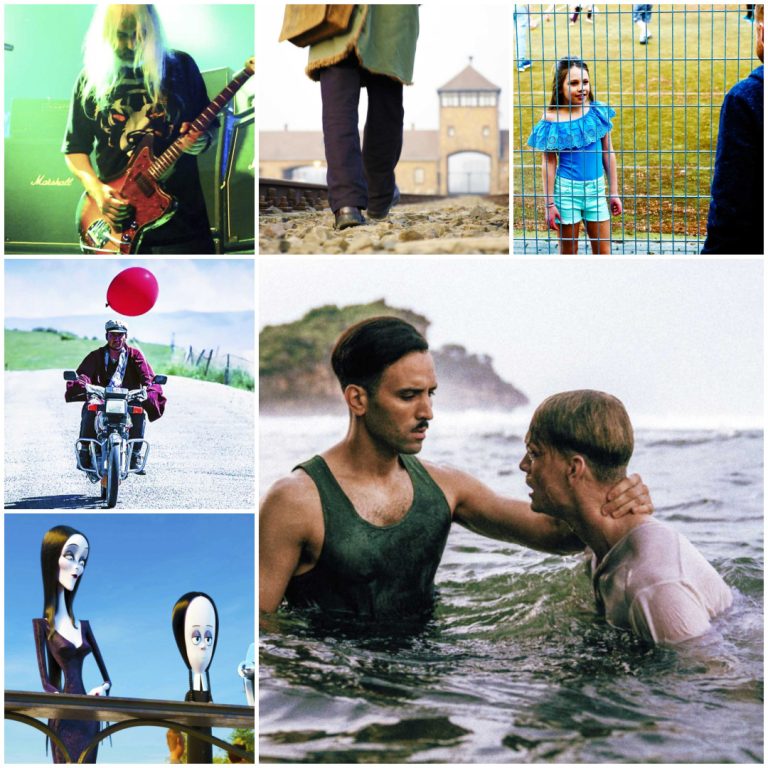 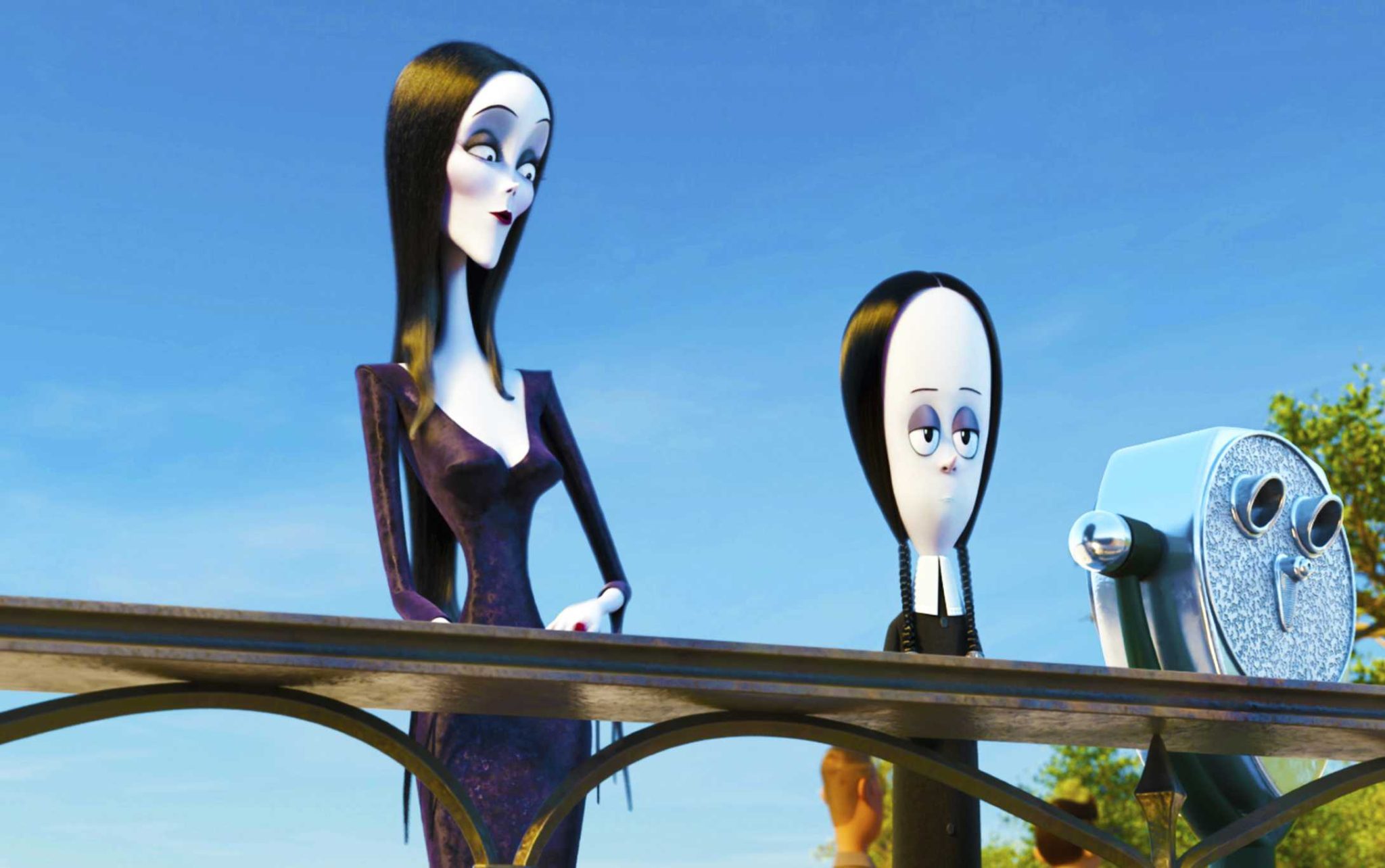 The most eccentric and unpredictable family in America was created by American cartoonist Charles Addams in 1938, before they became a household name with their television series in the sixties. They had further success on the big screen twice in the early nineties with Anjelica Huston and Raul Julia as Morticia and Gomez Addams before this animation franchise gave the family a new lease of life which started a couple of years ago. This animated sequel is a genuine treat for adults and children alike with Charlize Theron and Oscar Isaak lending their voices as the head of this uncompromising family.
Gomez decides to take the family on a trip with their haunted camper to “the happiest place in America – Death Valley,” but their journey is first diverted to Niagara Falls before they reach their final destination. But hot on their heels is Cyrus Strange (Bill Hader), a megalomaniac scientist who claims that Wednesday Addams (Chloe Grace Moretz) is in fact his own daughter…
It is deliciously funny with a witty script and fun references to JAWS and CARRIE. There is also a hilarious version of the classic song “I Will Survive” in a bikers’ bar but it is Wednesday that steals the show with the best lines: “Don’t hug me – I have been social distancing since birth.” 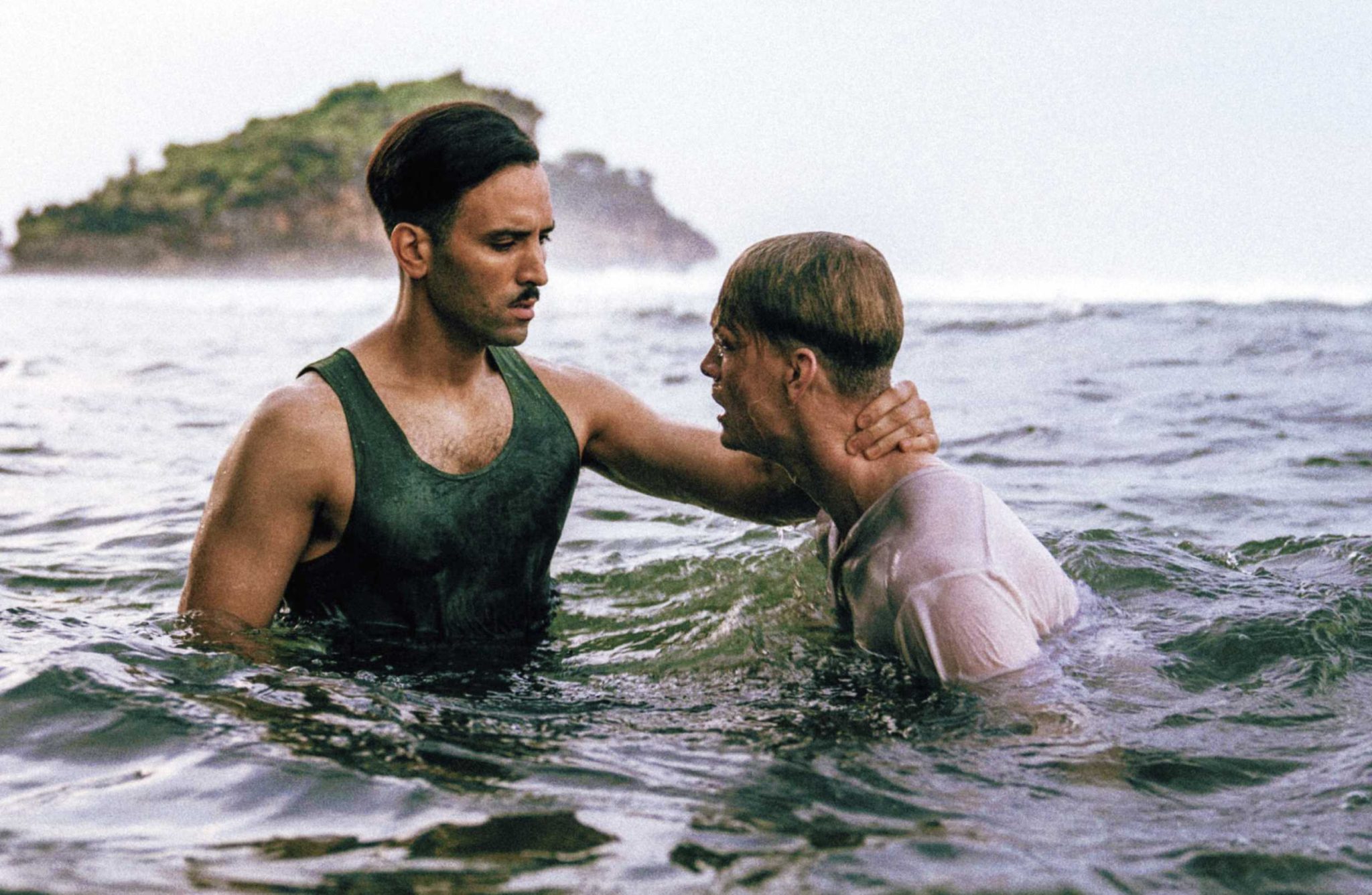 This ambitious Dutch war epic takes place in 1946, in the Dutch East Indies colony, which after the end of World War II declares their independence. The story is seen through the eyes of Johan a young man sent by the Dutch government to suppress this fight for freedom.
Johan is an idealistic young man but is torn between his duties as a soldier while struggling to exorcise his own demons from the past…
A brutal, often very violent war film, with superb production values and a strong central performance from Martin Lakemeire as the charismatic anti-hero. It is perhaps too long and often difficult to sympathise with the characters’ actions but still worth seeing for its vison and subject matter. 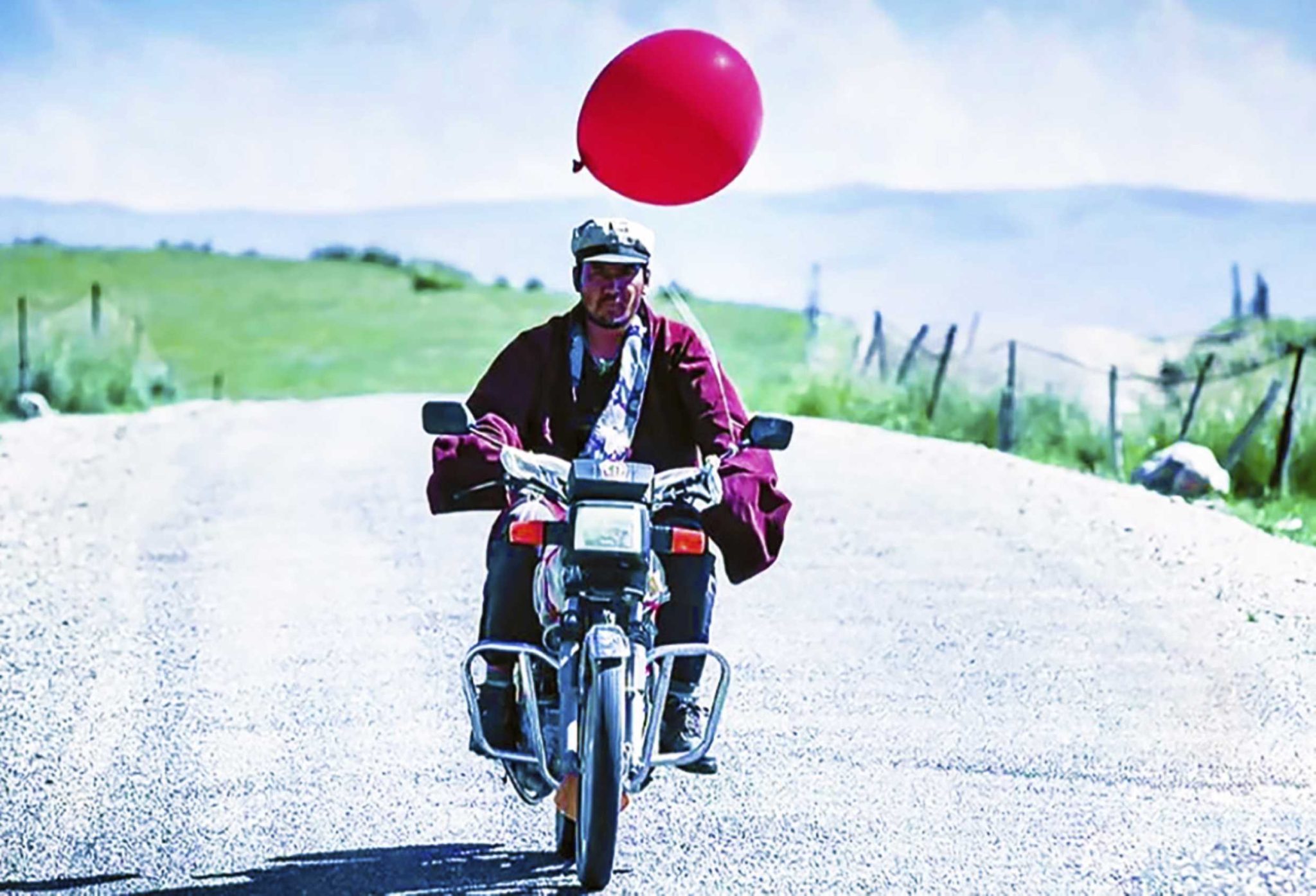 Writer/director Pema Tseden sets the action of his lyrical, beautiful film in rural Tibet of the late 80’s. Drolkar and Dargve live on a remote country location with their three sons. One day the youngest two boys begin to play with their white new balloons which they find hidden under their father’s pillow. They are in fact their parents’ last remaining, precious condoms especially now that China’s strict policy forbids more than one child in every family…
It is perfectly plotted and superbly photographed piece of filmmaking about a loving family whose simple life gets complicated because of these absurd laws. 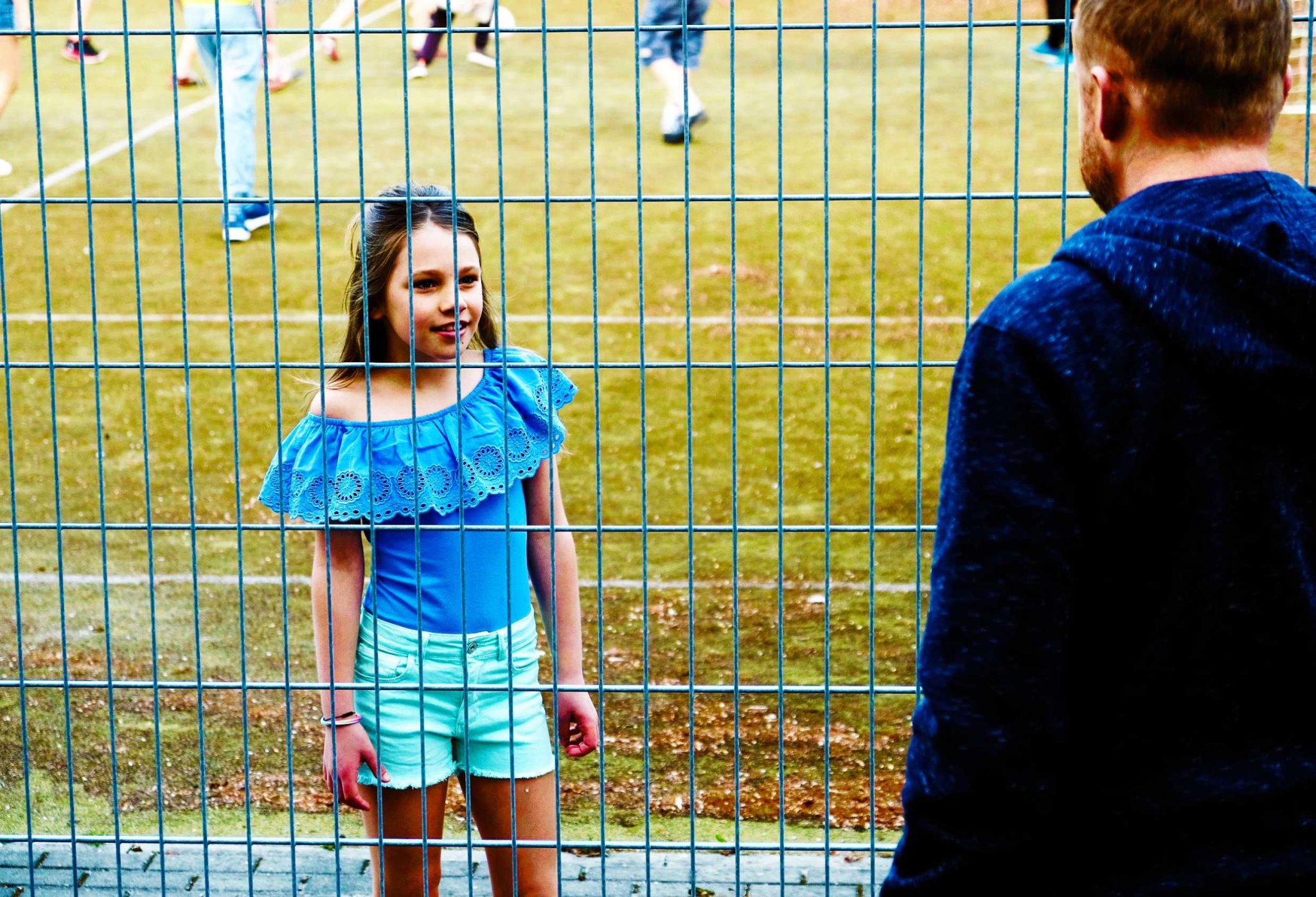 This Polish thriller is stylishly directed by Patryk Vega and boasts one of the most compelling opening sequences I have seen for a long time. The world of a Polish young mother is shattered after she discovers that her four-year-old daughter Ola, has been kidnapped by Russians. She races to the border but is stopped by the authorities while her little girl is gone.
The film then changes gear and follows a policeman’s iron determination to track down little Ola, in an investigation that leads him across the globe…
A disturbing story about human trafficking that will keep you at the edge of your seat! 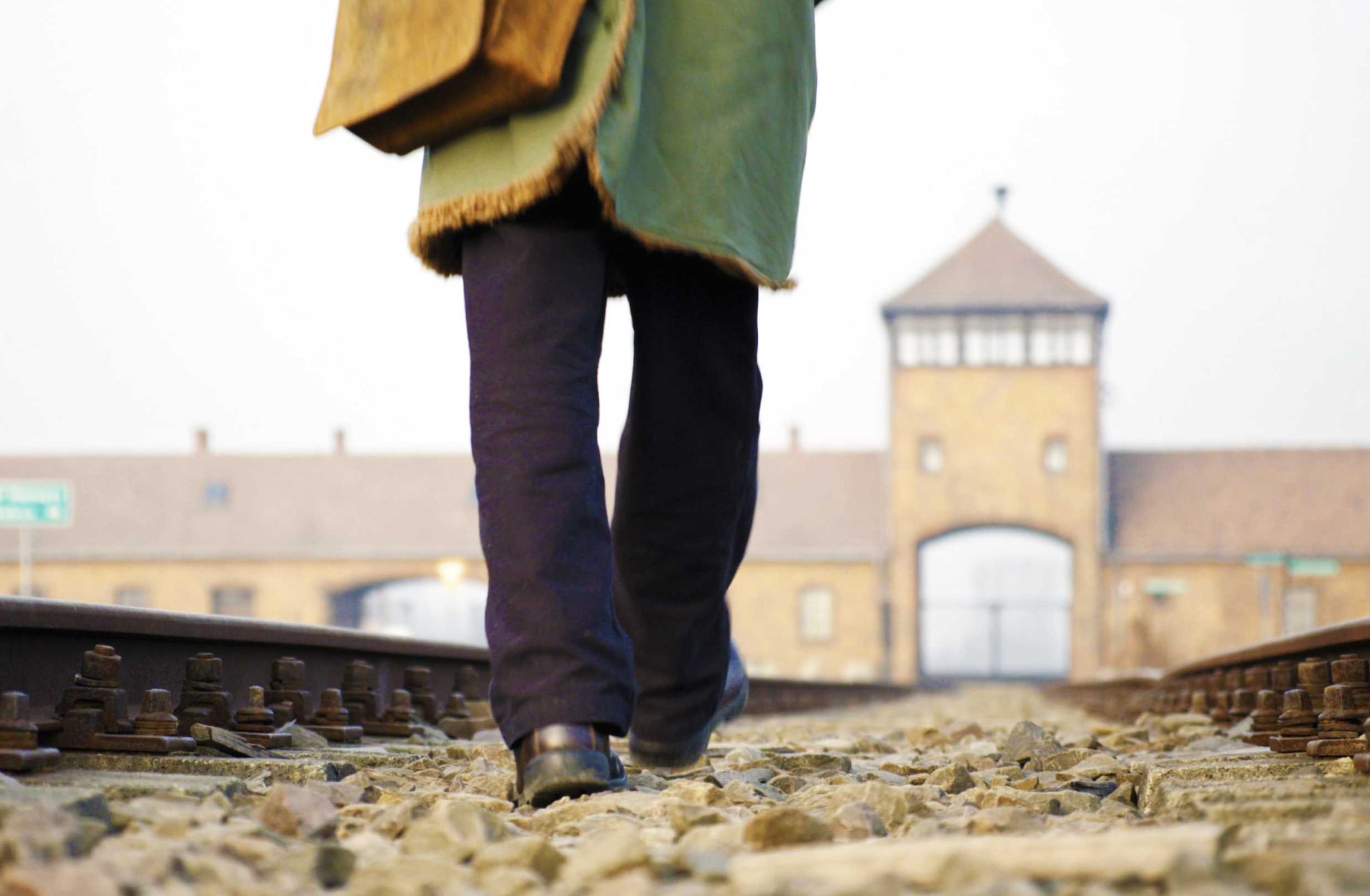 David Wilkinson’s immaculately researched and truly compelling documentary examines the horrors and immense injustices following the Holocaust when many Nazi officials and their collaborators managed to escape prosecution. Many flew to South America where they led a normal life while others stayed in Germany and continued to live under their own names without consequences.
Wilkinson travels across Europe and walks through the notorious death camps before he begins to interview experts and Holocaust survivors, who honourably share their stories and memories. He accompanies his investigation with harrowing archive material.
A deeply moving and essential film that will make you blood boil in anger!

FREAKSCENE: THE STORY OF DINOSAUR JR. 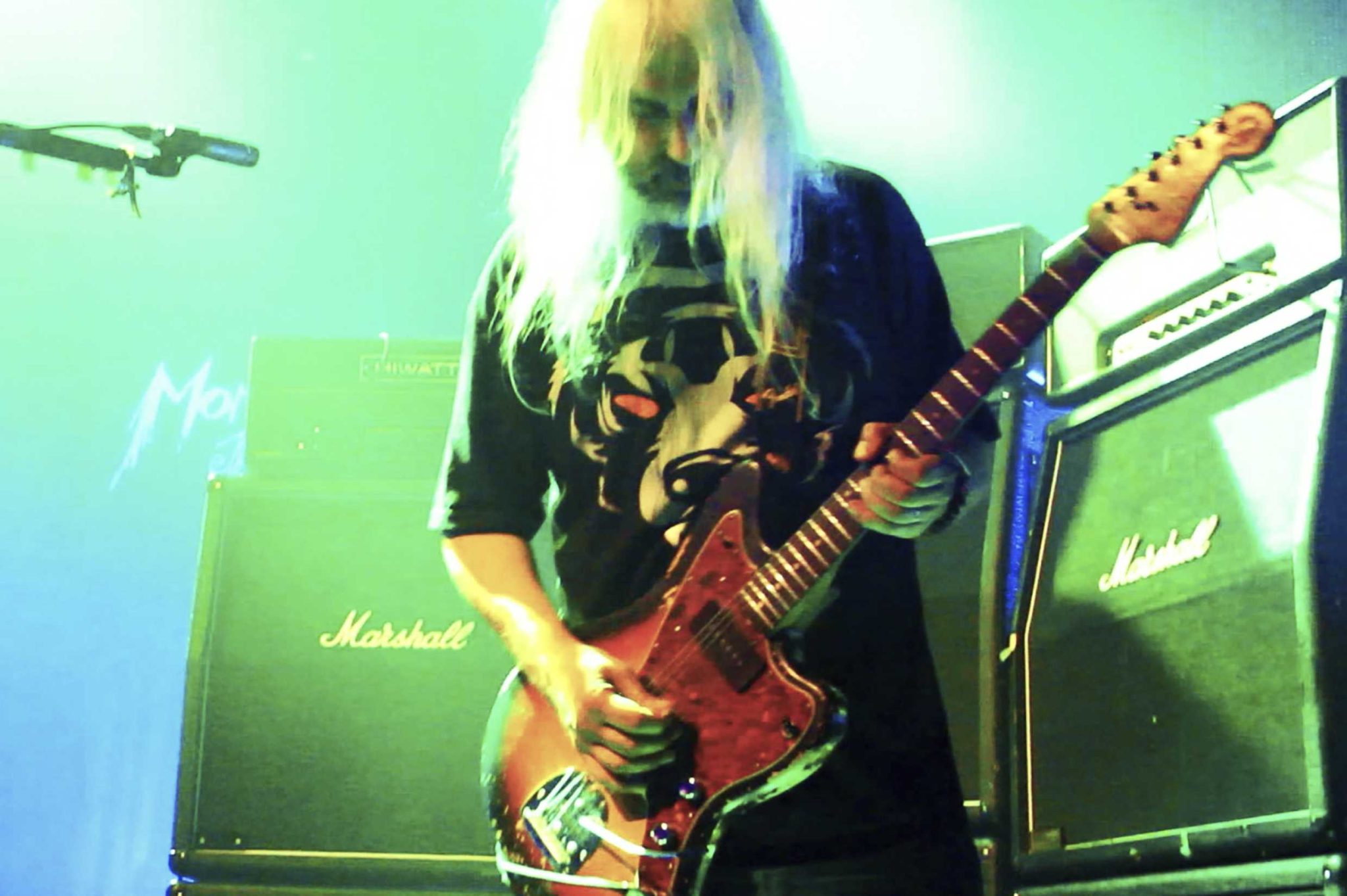 This enjoyable music documentary celebrates the American East Coast rock band DINOSAUR JR, one of the most influential of the 1990’s. Their style and sound has become synonymous with “Grunge” and the band members are still as eccentric as ever. Bandleader J. Mascis, bassist Lou Barlow and drummer Murph don’t talk to each other – a huge task for filmmaker Philipp Reichenheim. A unique music film about a unique band!

FRESHMAN YEAR: The original and more accurate title of Cooper Raiff’s semi-autobiographical date movie is SHITHOUSE. Raif also plays Alex, a lonely college freshman who makes a big effort to attend a fraternity party at Shithouse, where he meets Maggie (Dylan Gelula). He is over the moon but the next day Maggie ignores him…The films works thanks to the honest and fresh performances of the two protagonists, who share an endearing chemistry!

TRUE CALLING: Erik Knudsen tells the story of Josh Joseph (David Smith), an ambitious government minister, who on the eve of a pre-election debate travels to Yorkshire to meet his old flame Maddy (Eliza Marshaland)…A few surprises along the way with likeable performances but It takes ages to grab attention. Better suited as a short film!