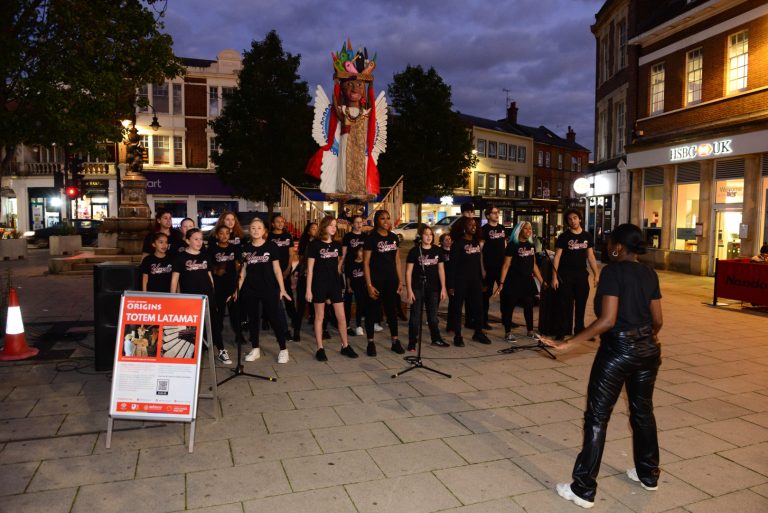 Enfield is the only North London destination for Totem Latamat which is being displayed in a series of important cultural locations in the U.K, as a reminder of the damage being done to the seas, land and air and how our existence is deeply interwoven with nature.

The arrival of Totem Latamat was celebrated in Enfield with a series of free performances, brought to Fountain Island courtesy of the Culture Palace. Raising awareness of climate change is fundamental to the future of the borough and the Enfield community celebrated with stories from Pickled Pepper Books, songs from local musician and artist Patrick Samuel, and YTA’s Young Notes choir rounded off the evening.

Totem Latamat forms part of Enfield-based intercultural theatre company Border Crossings’ ORIGINS Festival. The festival is a multidisciplinary celebration of indigenous arts and culture from around the world. The name “Latamat”, comes from the Tutunakú language and means “The Life”. It was carved by the indigenous Totonac artist Jun Tiburcio and the Latamat totem is a messenger sent by the Totonac people.

Enfield Council’s Deputy Leader, Cllr Ian Barnes, said: “It is quite fitting that Enfield has been chosen as one of Totem Latamat’s destinations. Enfield Council has made great strides in tackling the climate crisis locally, as demonstrated in our Climate Action progress report for 2020/21. But we know that there is a lot more to be done and we would also call upon the government and world leaders, as well as big business, to provide us with the means and tools to take more action.

“Enfield is also a richly diverse and multi-cultural area and Enfield Town is becoming a cultural destination for the borough. This was demonstrated by the recent Month of Sundays food and arts festival and the launch of the Culture Palace pop-up community hub in the shopping centre. We know that arts and culture can provide a loud and resonating voice for some of the most important topics of our generation, which is why I am proud for Totem Latamat to be visiting our borough before resting at COP26.”

The totem will move northwards from Enfield to Warwick on 14 October and finally finish its journey at the 26th UN Climate Change Conference of the Parties (COP26) at the Scottish Event Campus in Glasgow. 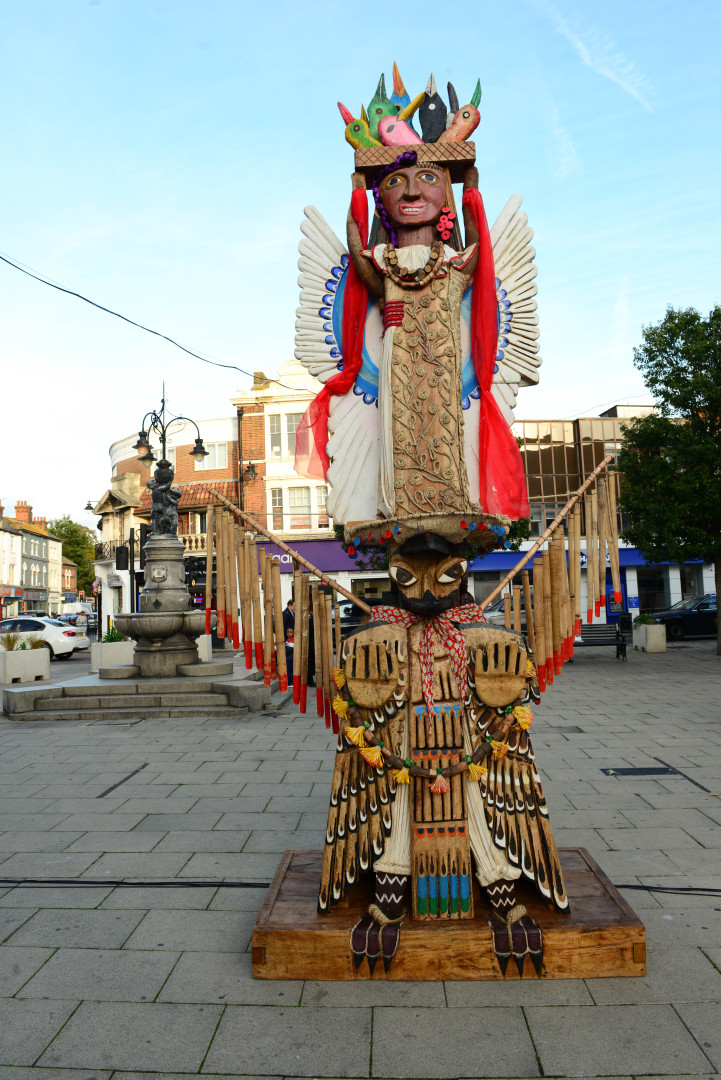 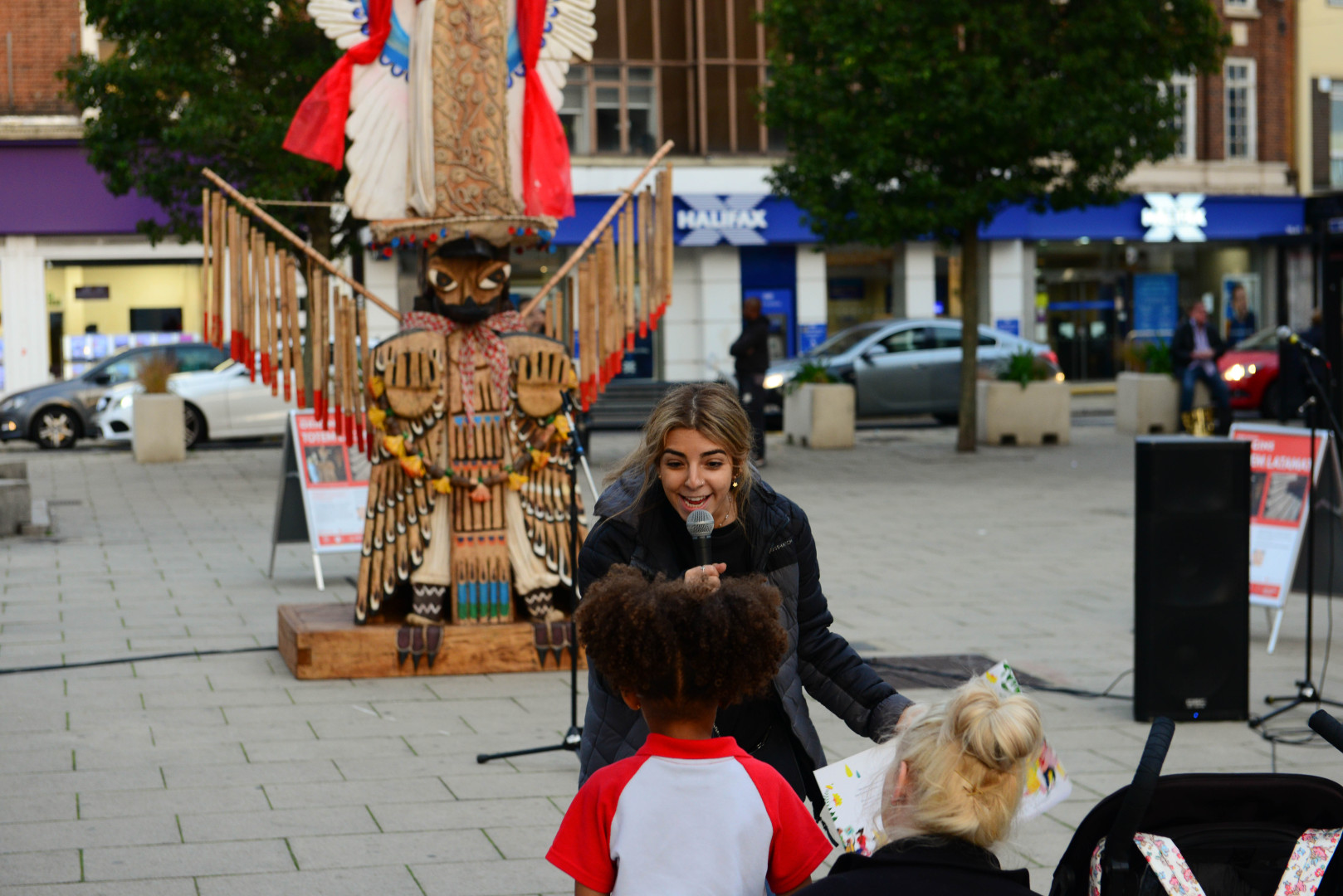 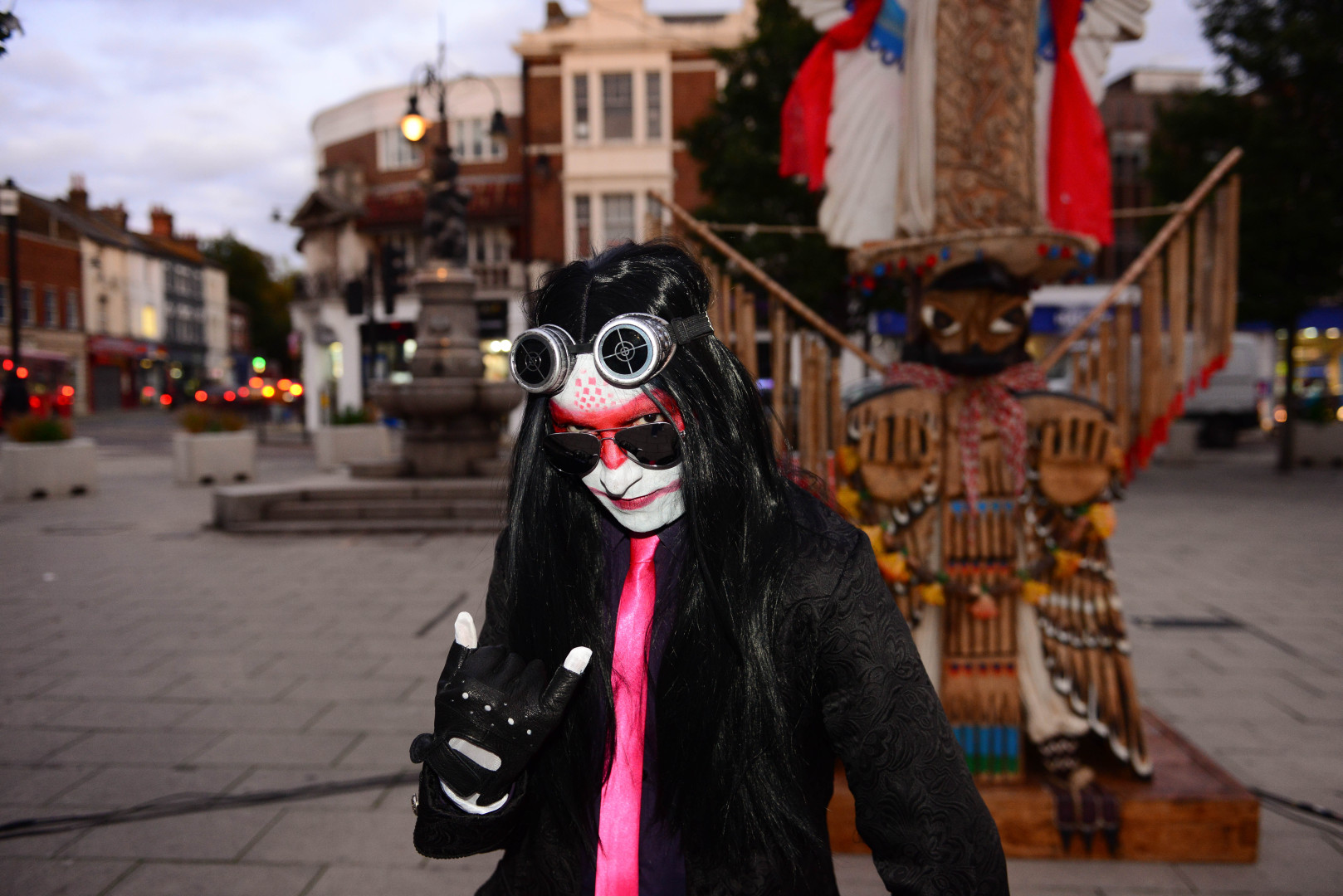 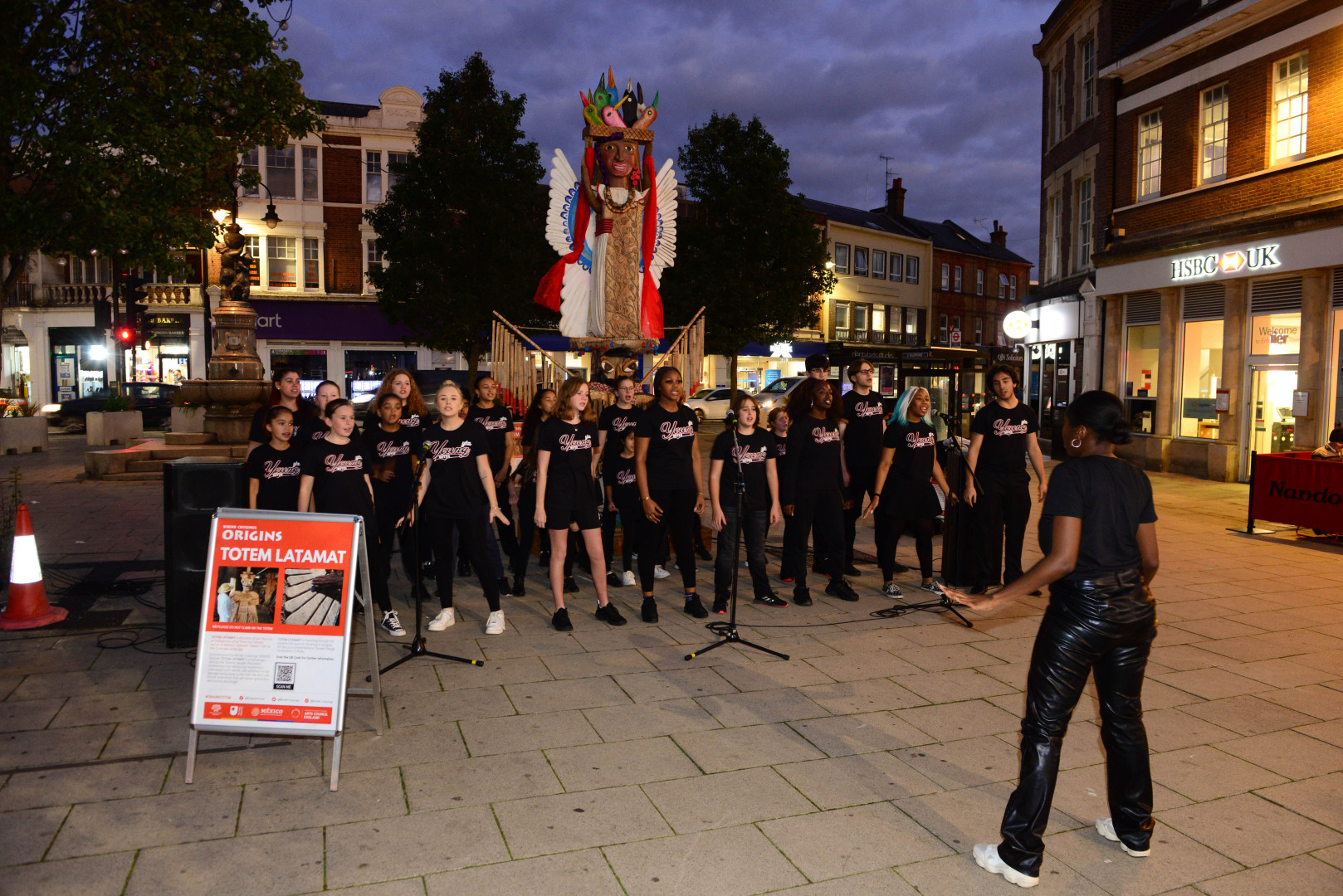