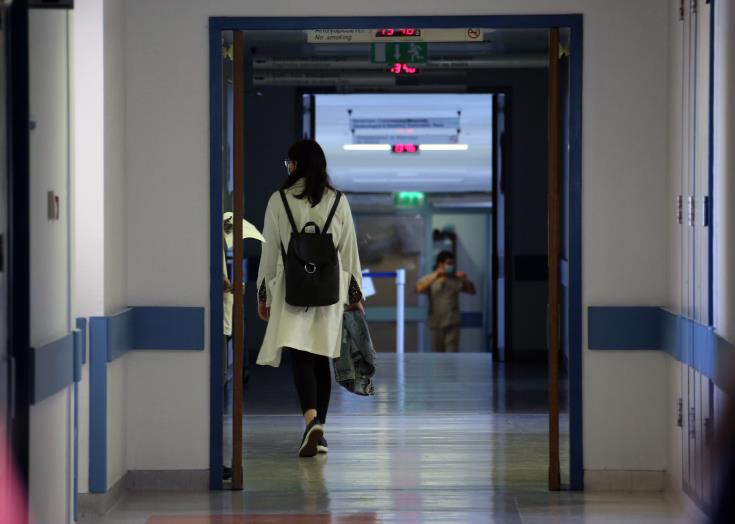 Cyprus Health Ministry on Monday announced that one person died due to COVID and 170 new cases were recorded from a total of 64,004  tests. The total number of cases rose to 121,534 and of deaths to 559. Positivity rate now stands at 0.27%.
The Ministry said that 58  patients are hospitalized and 22 are in serious condition. Figures show that 62.07% of the patients are unvaccinated. Moreover 10 post-COVID patients who are no longer infectious are intubated in serious condition in ICUs.

Of the 22 patients in serious condition, 10 are intubated, one is in an ICU and 11 in ACUs.
Of the 64,004 tests, 5,843 were PCR and 58,161 rapid and the new cases were detected as follows:
17 from 309 samples of contacts of confirmed cases, 6 from 3,246 tests done at airports, 38 from 1,730 samples taken following a private initiative,  6 from 229 tests done at microbiological labs of General Hospitals across the island, 1 from 329 samples taken following GP referrals or testing in public clinics, 73 from 36,892 rapid tests done at private labs and pharmacies and 29 from 21,269 rapid tests done via the free testing program of the Health Ministry.

From the rapid testing via the program one case was detected in a primary school in Larnaka, and 2 in high schools in Limassol and Paphos. One test came back positive from tourist testing done by the Hotels Association, 3 in special schools and one in random testing at airports.