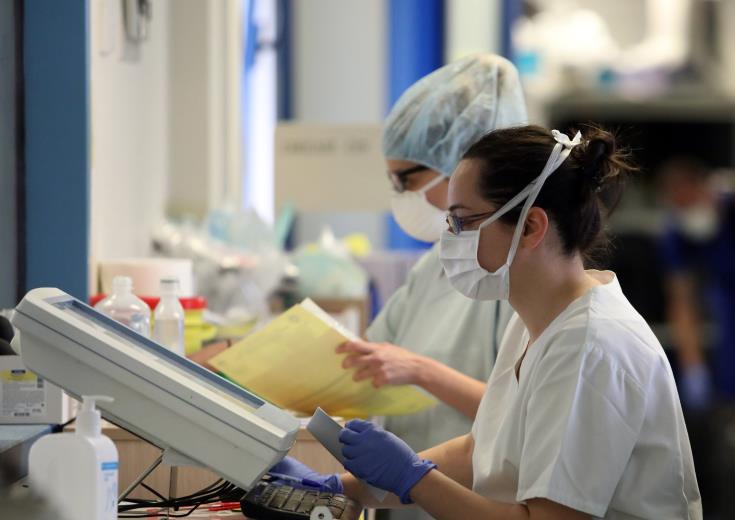 Cypriot health authorities announced 166 new Covid-19 infections on Tuesday bringing total number of cases since the outbreak of the pandemic to 121,700, while no deaths were recorded with total fatalities remaining at 559.

A press release issued by the Ministry of Health writes that a total of 53,275 tests were carried out with the daily positivity rate at 0.31%.

Furthermore, patients treated in public hospitals rose to 60 from 58 yesterday, of whom 23 are in serious condition.

Data show that 60.94% of the patients have no vaccination history, while 10 post-covid patients who are no longer infectious are intubated in serious condition in ICUs.

Furthermore, 5 new cases were traced in the context of testing in high schools, while no positive cases were detected in primary schools.