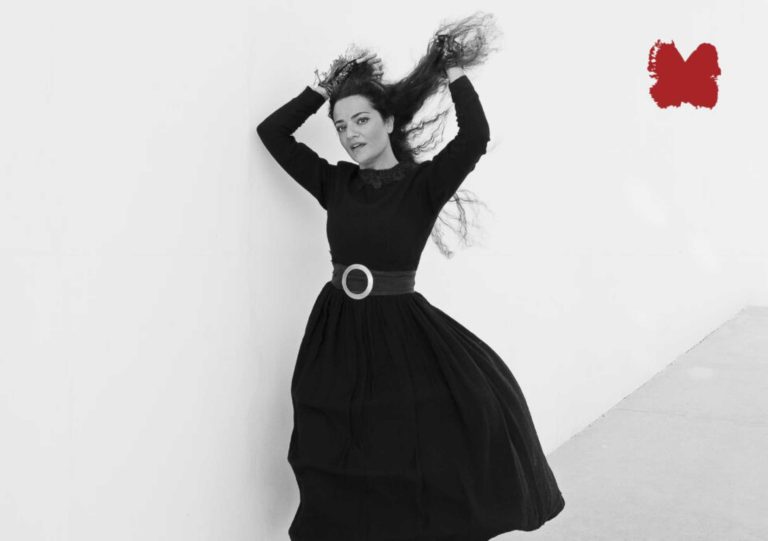 Music written, recorded and released by Cypriot artists will be featured on Season 2 of the popular Netflix series Love 101, premiering on Thursday.
Eleni Era’s ‘Walk With Me’ and Freedom Candlemaker’s ‘Astral Body’ will be part of the show’s soundtrack alongside original music by Cypriot composer Marios Takoushis.
The show follows a group of teenage outcasts uniting in a plot to make their favourite teacher fall in love and never leave their school.
Created by Meric Acemi, the series’ first season was met with a dedicated fan base and positive reviews from Variety, Looper and other popular outlets.
Eleni Era and Freedom Candlemaker are both signed to independent Cypriot label Louvana Records, the island’s most internationally known label.
Founded in 2009, the label runs its own studio, Studio eleven63, and is one of the only labels worldwide that oversees the production of all records it releases.
Louvana has released some of the most notable independent productions in Cyprus over the past twelve years.
Dream pop artist Eleni Era’s single ‘Walk With Me’ was written after a period of dealing with old issues in a relationship and is about working together to find solutions.
The artist recently released three live videos featuring tracks from her new album ‘Younger Heart’ and will team up with Los Angeles-based artist St. Mary to release a remix of ‘Walk With Me’.
Freedom Candlemaker’s alternative pop-rock single ‘Astral Body’ was the artist’s very first release ahead of the launch of his debut album “Beaming Light” (Inner Ear Records) and was accompanied by a music video.
In 2022, the artist is planning to release two more singles ahead of launching his sophomore album via Louvana Records.