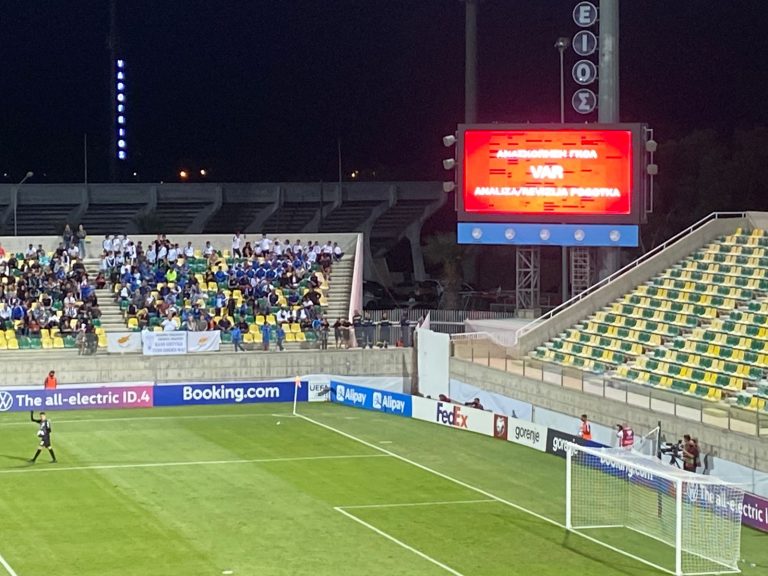 Luka Modric and Croatia sealed a 3-0 win over Cyprus in their World Cup Qualifier match on Friday. The 36-year-old, who was just named to the 2021 Balon D’Or shortlist,
Modric had several good chances to score, including a penalty kick that he failed to convert and was saved by the keeper Neofytos Michael. Modric had two other decent chances that were missed.
It took Croatia until added time in the first half to finally score through Ivan Perisic helped by Modric. It was a wonderful pass from the captain to send the Inter winger on to strike a good goal.

Croatia scored twice in the later stages through Leipzig’s Josko Gvardiol and Hajduk Split’s Marko Livaja to seal the victory.

The win puts Croatia at the top of the Group H table, however they are tied at 16 points with Russia, who were also victorious in a 1-0 win over Slovakia on Friday. The Vatreni have now won four of their last five qualifiers.

Modric and Croatia will be back in action against Slovakia on Monday.