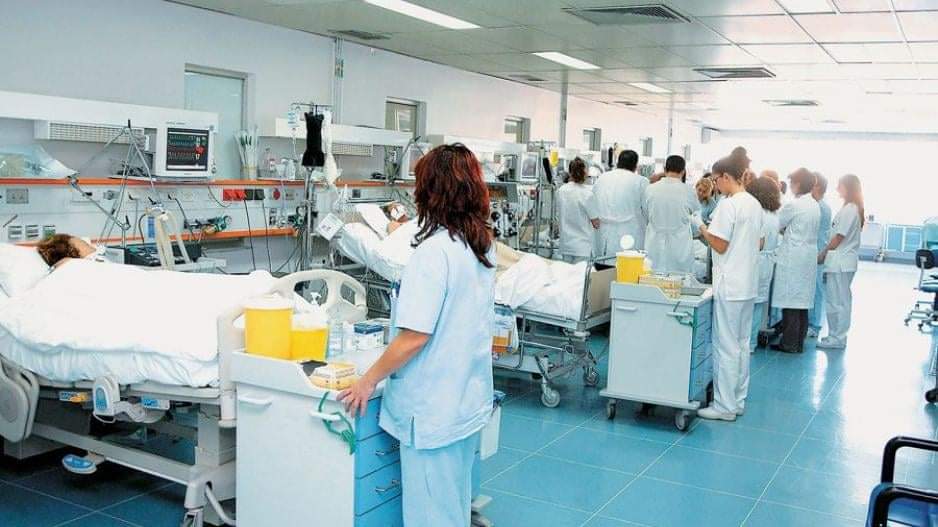 Statement by AKEL Parliamentary Representative G.Loukaides on the President’s meeting with the state health services (OKYPY)

Actions and results not verbal commitments are needed

Last week we called for the President of the Republic and Minister of Health to assume their responsibility and intervene drastically to address the unacceptable situation in the public health sector. Today’s meeting was a move in the right direction, even if it did take five years to be held (after the July 2016 agreement). But the meeting in itself does not create any security for the future, since we have heard verbal commitments and theories many times before. It is actions and results that we have not seen with tragic results, given that instead of upgrading and modernizing public hospitals, the government’s inaction and incompetence has led public hospitals to a significant setback.

Even belatedly, it is imperative to prepare and, above all, implement the action plan of the state health services OKYPY, which we have never seen, despite the fact that the Parliamentary Health Affairs Committee has unanimously demanded its preparation following a proposal submitted by AKEL. 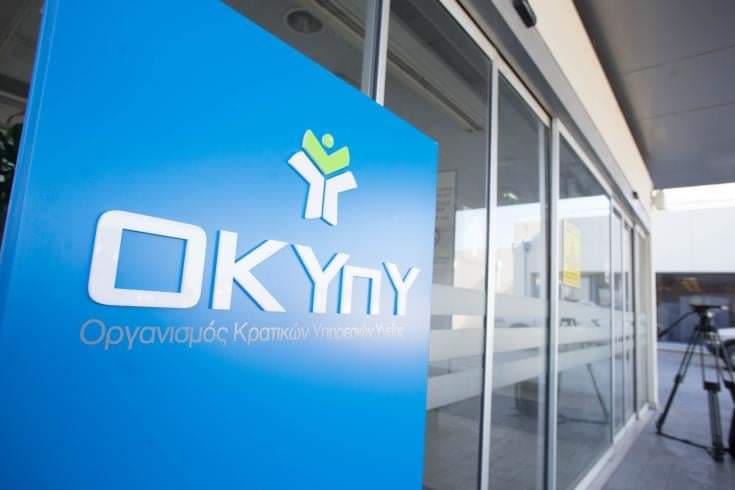