Who authorized Britain to submit ideas and proposals on Cyprus ? 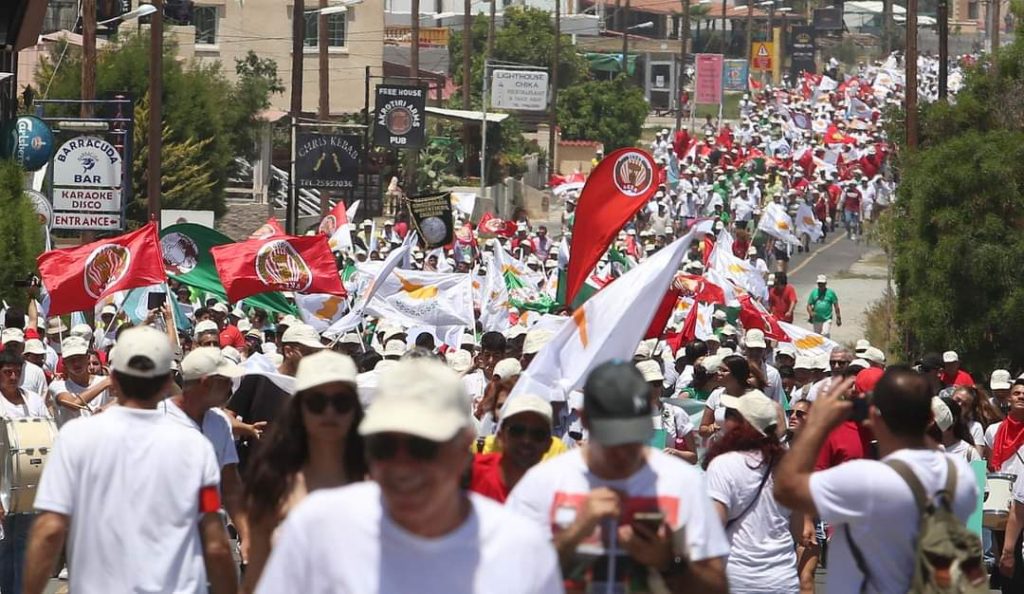 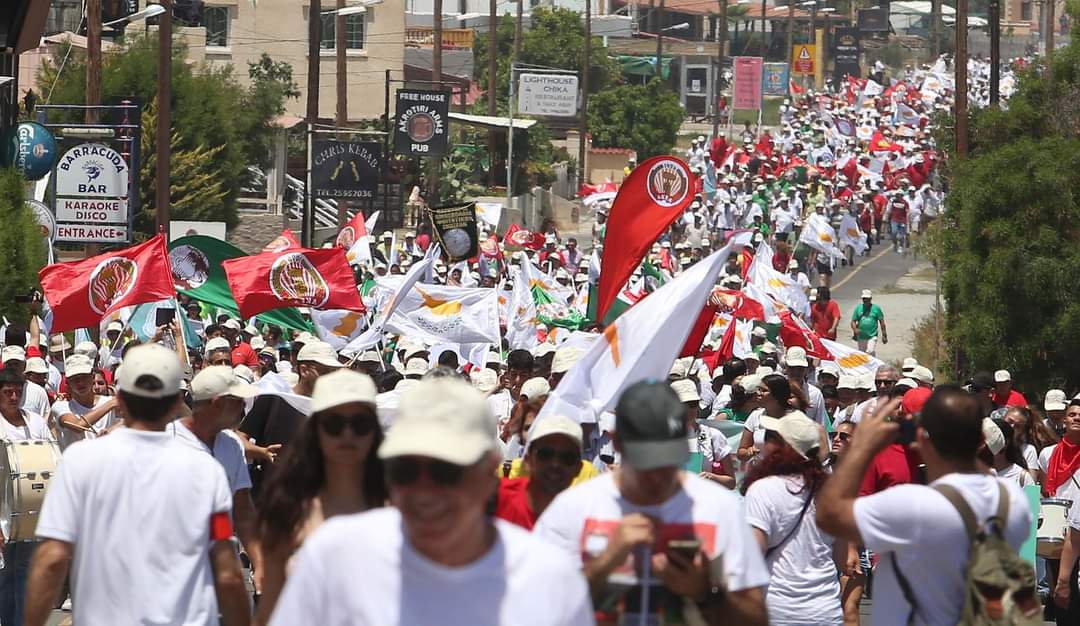 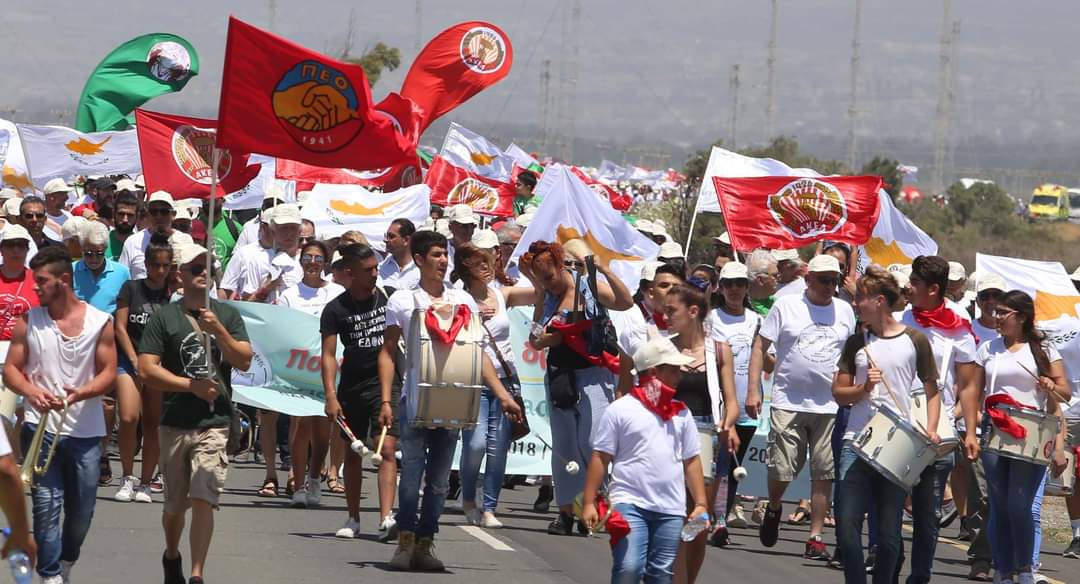