We sadly announce that UK Cypriot Maritsa Tsioupra has passed away 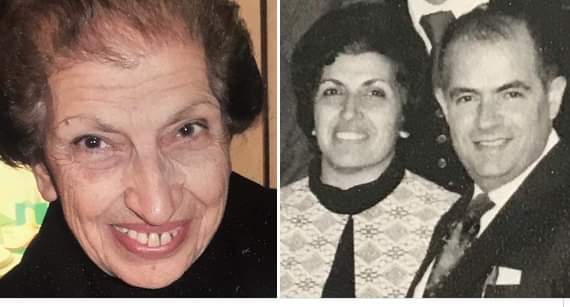 We sadly announce that UK Cypriot Maritsa Tsioupra, from Zodia in Cyprus, passed away on Friday September 3rd at the age of 94.

She was well known within our community for the work and support she gave to many of our causes within the UK Cypriot community and Cyprus.

Maritsa Tsioupra left Cyprus at the age of 18 to come to the UK with the intention of staying for only five years but, like so many from that, era remained in the UK.

Maritsa was the widow of Takis Tsioupra from Komi Kebir who died in 1977 at the age of 49 when he was run over by a car in Palmers Green. Their daughters, Fotini and Gnosoulla, were then 12 and 9 years old respectively.

Tragically, Maritsa had also lost her first husband, Costa Michael from Labithos, who had collapsed and died suddenly in 1954 when their sons Edmond and Desmond were 6 and 4 years old.

Both times she had to raise her children as a single mother, taking whatever jobs she could to make ends meet.

Yet throughout all those years, she fought for social causes and the Cypriot community – as a founder member and activist within many organisations. Maritsa Tsioupra served the UK Cypriot community as the Chair of the Cypriot Womens League and helped support the creation of our community Greek schools and Cypriot Community Centre. She helped organise and attended countless protests for Cyprus; for peace; and for the underprivileged and under-represented. She also became a member of the Communist Party to battle for the rights of the workers in Britain, Cyprus and Greece. She instilled in her children very strong values and a strong work ethic. Her family describe her as being “the most courageous, resilient and caring person, who devoted her life to others”.

In March last year Maritsa was taken to Barnet Hospital – she had fractured her hip and ribs following a fall and she had contracted Covid 19, but she recovered and was dischaged after ten days. This news of her surviving Covid 19 at the age of 93 was highly publicised by the press and TV and radio media.

Maritsa Tsioupra’s health subsequently deteriorated and during the last few months she had been residing in Autumn Gardens care home in Southgate.

Maritsa’s daughter Fotini is a Senior Probation Officer, Gnosoulla is the Chief Talent Officer for The Economist Group, and Desmond is retired. Her son, Eddie, passed away in 2017.

The funeral will be taking place on Tuesday September 21st, 2021 at 1.00pm at St Katherine’s Church, Friern Barnet Lane, London N20 0NL.Followed by the burial at New Southgate Cemetery. 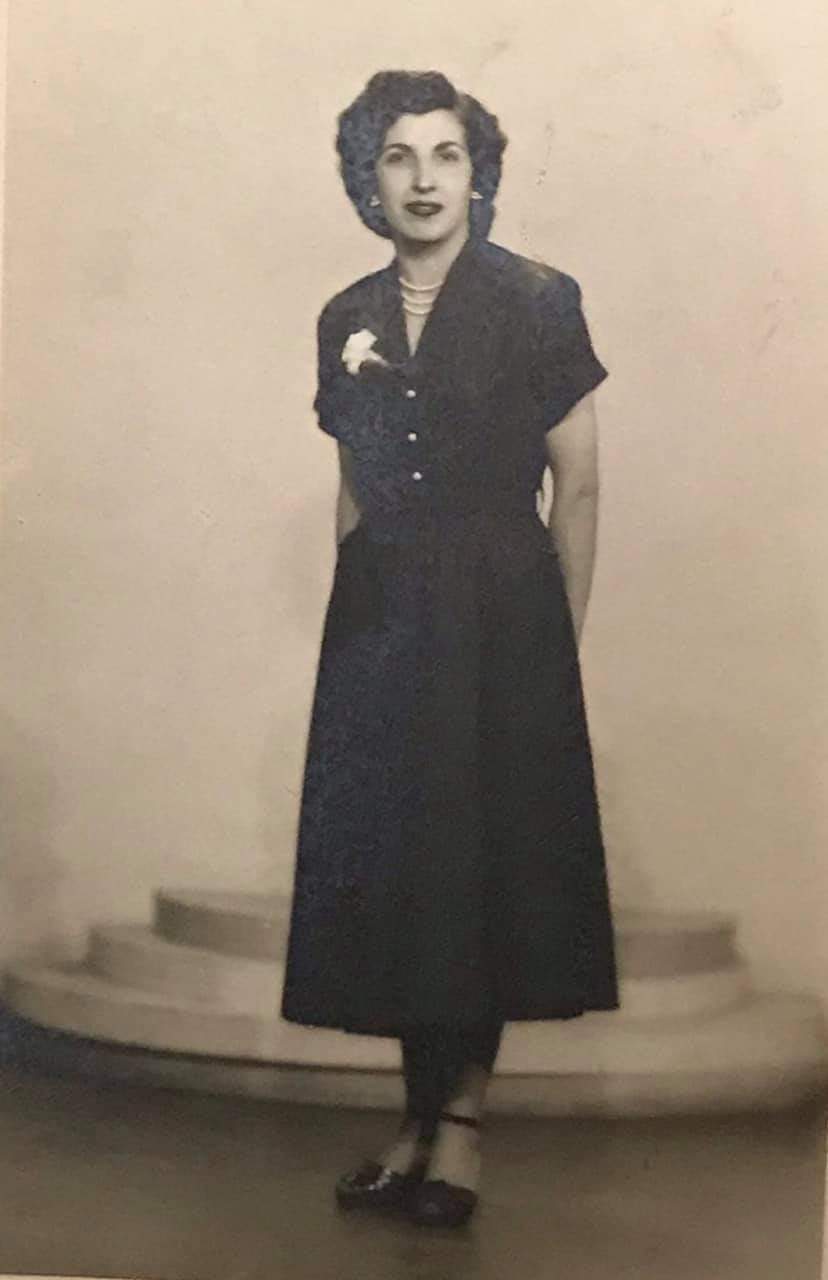 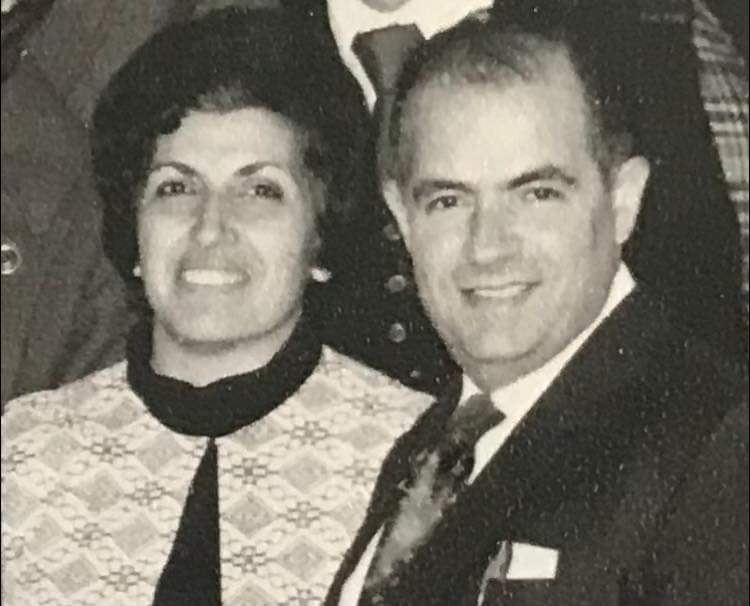 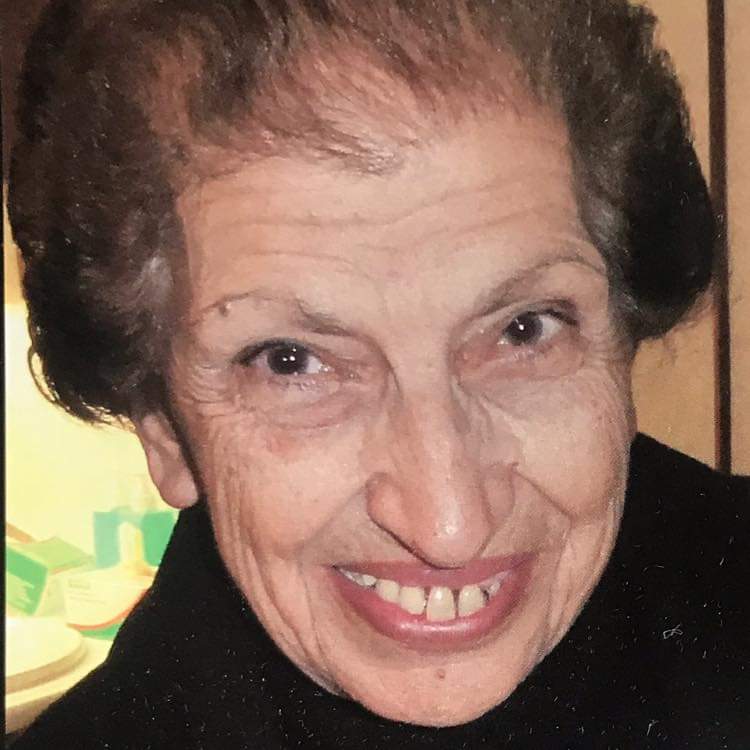 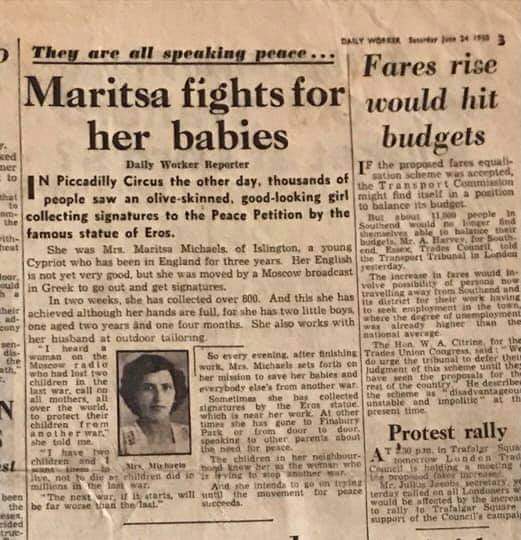 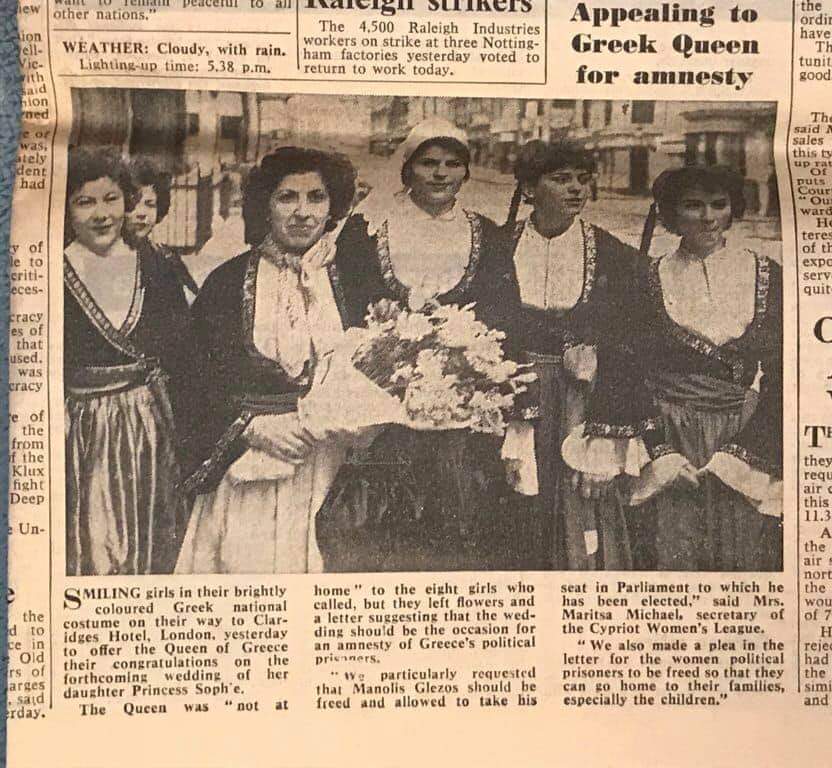 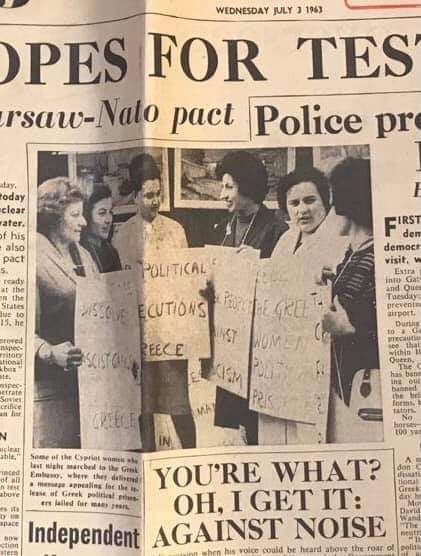