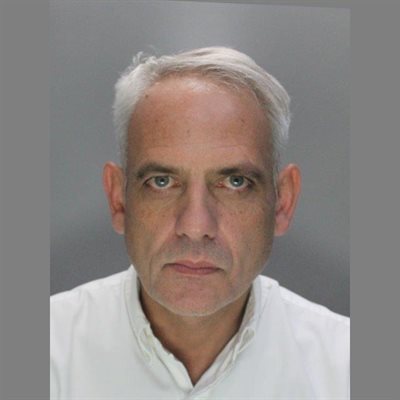 A man has been jailed for more than three years for scamming hundreds of victims through bogus ticket sites.

The man ran two sites, Protime Tours and Liveticketstreams between 2016-18, selling tickets to events that customers never received. The sites made more than £55,000 from selling the bogus tickets to sports, music and comedy events.

John Koukoullis, aged 50, was arrested after Action Fraud had received numerous complaints from people who had paid for tickets online between November 2016 and June 2017, but had not received anything in return.

Koukoullis appeared at St Albans Crown Court on Friday 3 September and was sentenced to three years and six months in prison after pleading guilty to fraud by false representation.

Detective Constable Richard Bagworth, from Hertfordshire Constabulary Serious Fraud and Cyber Unit, said: “This fraudster will now have several years to reflect on his actions and hopefully it will be some comfort to those he has scammed. Action Fraud receives thousands of complaints every year relating to various types of online fraud and anyone looking to buy tickets or anything else online is advised to thoroughly research companies before paying any money.

“We would advise people looking to buy tickets and other items online to use a reputable company and be very wary of links in unsolicited emails, texts and social media posts. New sites appear all the time and fraudsters can quickly shut down one site and set up another under a new name.”

You can report information about crime online, speak to an operator in our Force Communications Room via our online web chat or call the non-emergency number 101.