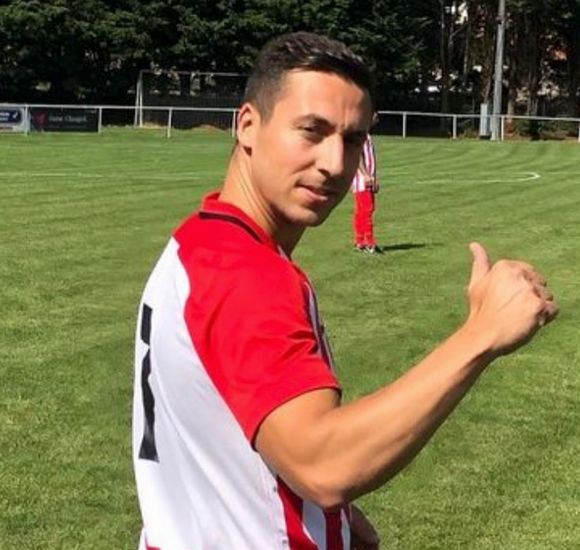 Long serving player Richard (Bubsie) Georgiou has taken over as manager of New Salamis following the departure of Danny Bailey earlier this week.

And what a good way to start by beating third placed Leverstock.

Richard in his words “I am really happy to be named managed, and looking forward to getting started”

Richard has been with the club for many years, and is still our top goalscorer in non-league football. one of his greatest honours amongst many, was being part of our FA Sunday Cup winning side.

One thing for sure with Richard at the helm, is that he will demand the best, and it will be fun, he wants to put the smile back on players and supporters faces.

New Salamis were promoted to the Spartan South Midlands League Premier this season.

All we need now is the community to get behind the team, and push forward.