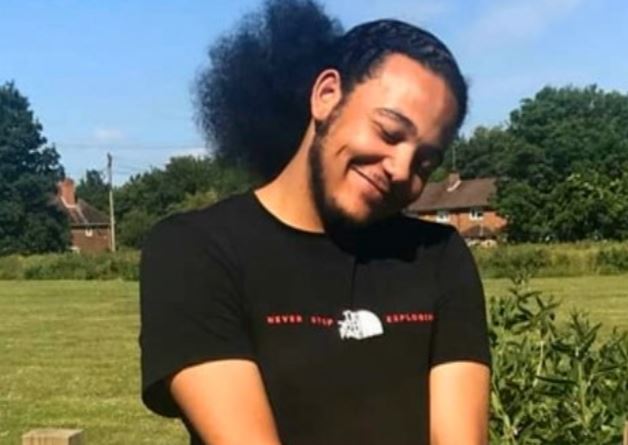 Police were called by the London Ambulance Service at approximately 21:15hrs on 18 December 2018 to reports of a man shot inside an address in St Joseph’s Road, Edmonton. Despite the efforts of emergency services, Richard was pronounced dead at the scene around an hour later.

A murder investigation was launched and, despite numerous arrests, nobody has been charged with Richard’s murder.

The CCTV footage – which was featured along with a renewed appeal on the BBC’s Crimewatch Live programme on Monday, 13 September – shows a black SUV, possibly an Audi, being driven near to the scene in Edmonton around the time of the murder. This car is of interest to detectives who believe it may be linked to the murder.

DCI Perry Benton, who is leading the Met’s investigation, said: “Richard was a student at Brunel University who was home visiting family for Christmas.

“His family are understandably devastated by Richard’s tragic death. It is approaching three years since this callous shooting and they deserve to see justice done.

Anyone with information is asked to contact the dedicated incident room on 020 8345 1570.

Information can also be reported to Crimestoppers anonymously on 0800 555 111 or online at crimestoppers-uk.org. You can also tweet police via @MetCC. 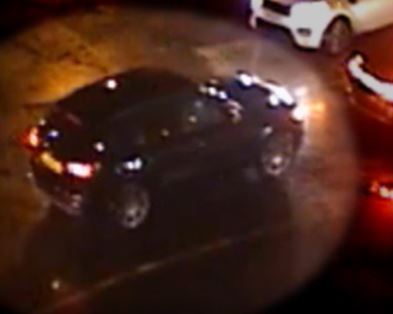