Larnaca Port and Marina project the biggest project ever in Cyprus, Minister says 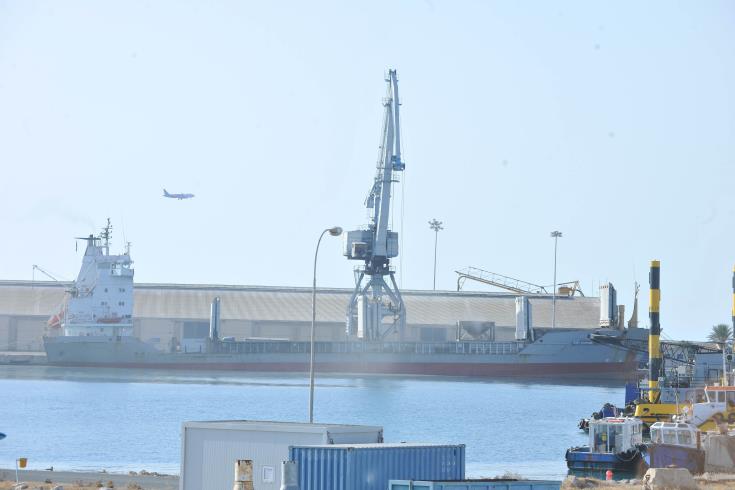 The Larnaca Port and Marina project, amounting to 1.2 billion is the island’s largest infrastructure project of its kind, announced Transport, Communications and Works Minister Yiannis Karousos.

The Minister made the remarks during his visit to Larnaca Port where he was informed on the Master Plan and the progress in the joint port and marina development.

It is a project that the President of the Republic announced and is a priority, the Minister said, noting that it will benefit not only the town and Larnaca district but also the whole of Cyprus.

The Cypriot-Israeli consortium company Kition Ocean Holdings was the winner of the government’s international public tender procurement process and are currently tasked with completing the redevelopment project.

Minister Karousos said he was informed on the progress of the Master Plan which will be presented to many services which will give their input with the aim of being approved before the investor takes over the full management of the site from 1st April 2021.

Replying to questions, he said the implementation of the project might come last, however, it is the largest investment ever as it will surpass one billion.

The port will have an environmental footprint since it will have zero emissions something that is very important in our times, the Minister added. At the same time, he pointed out, there will be healthy competition between Larnaca and Limassol ports.

Kition Ocean Holdings CEO Panos Alexandrou said the company presented the project to the Minister and explained the long-term plans, noting cooperation with the government, the Presidency and the Ministry is excellent.

The company, he added, is right on the schedule agreed and is ready to take over on the 1st April 2022 to operate both the port and the marina and to upgrade the infrastructure project necessary to carry out the goals that have been set.

“It is a huge and ambitious project but we are convinced that with the right work and programming and proper collaborations, we will overcome problems”, he added.

Alexandrou also said that construction will take around 12-13 years and in the long-term, the investment will bring a revenue of 12 billion euros and four thousand new jobs.