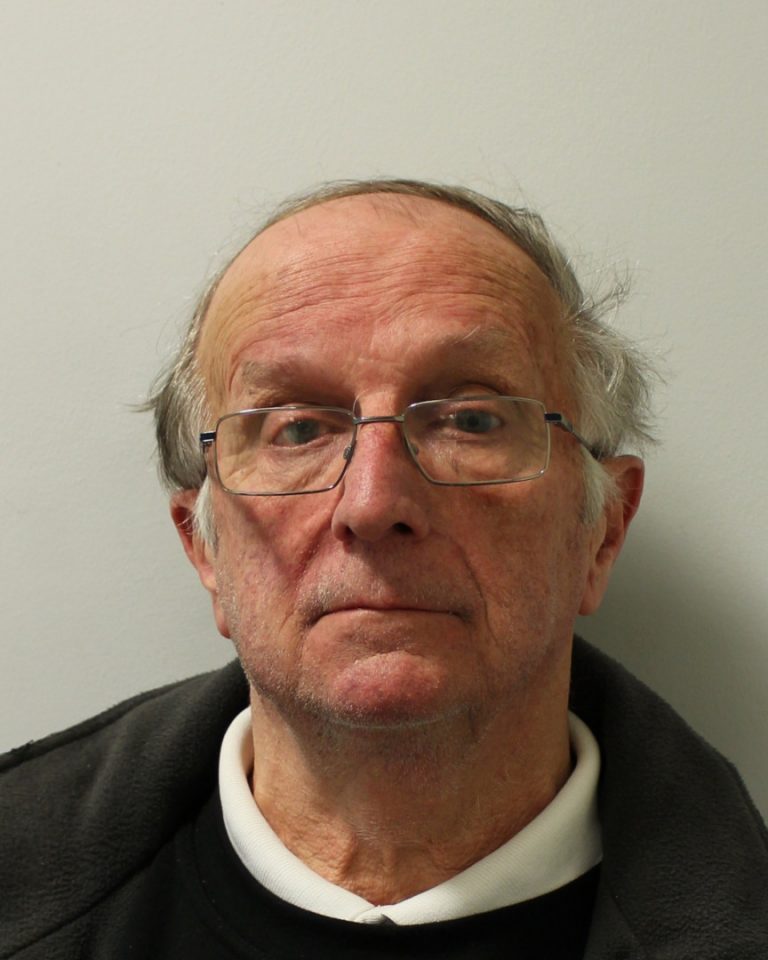 A convicted child sex offender has been further sentenced for sexual offences against boys.

The court heard that Wells carried out the sexual abuse when he was employed as a teacher at a school in Enfield in the late 1970s and throughout the 1980s.

He was given a further sentence of an additional 12 months imprisonment, with subsequent sentencing to run concurrent to his original sentence.

The offences were committed against two boys and took place between 1977 and 1986.

These were reported to police in 2018 and 2019, after Wells had been jailed for similar offences for which he was sentenced to 15 years imprisonment in December 2018.

Detective Constable Keith Kimberley said: “I am in no doubt that this man is a dangerous sexual predator and he poses an ongoing threat to children.

“He caused unforgivable trauma to the children he abused and the only appropriate way for him to spend the next years of his life is in prison, and away from the general public.

“As far as we can be sure of, Wells offended over a period of several decades and my respect goes out to the victims and their families who were put through so much.

“The Public Protection teams across the Met work relentlessly to identify sexual offenders and prevent any harm coming to potential victims. In cases where predators gain access to victims and carry out abuse, we are also here to ensure they face justice.”

Anyone who wishes to come forward and report a sexual offence, can do so in confidence. The Met has specially trained officers to investigate these types of cases and support victims through the criminal justice process.