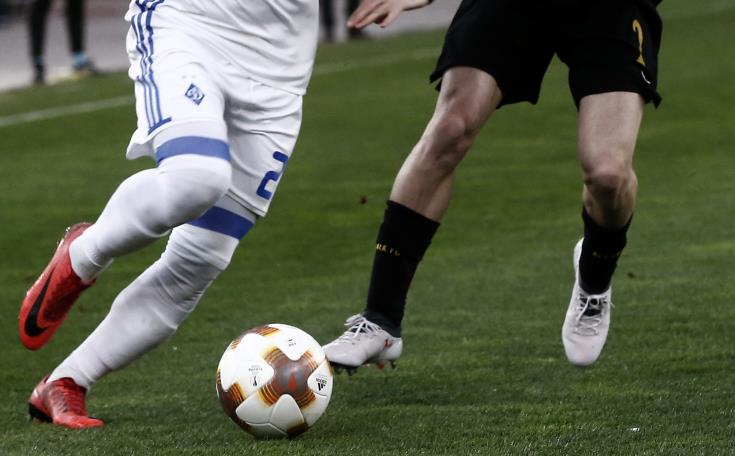 It looks like its going to be an interesting indifferent season in Cyprus this season with Apoel, Ethnikos Achna, Anorthosis and Omonia on 0 points and holding the bottom spots and worse off are both Apoel and Ethnikos Achna who have lost both of their matches and Apoel bottom on goal average.

Apoel who lost last week to Pafos 4-0 were this week defeated by fellow Nicosia team Olympiakos 1-0, who scored in the 26th minute with a headed goal from their Cameroon star Edgar Salli.

Pafos who beat Apoel 4-0 last week this time round they were beaten by AEL 4-0 the first two goals scored by Scepovic in the 8th with a half volley and 37th minute within a tight space he was able to turn and score., Euiier in the 50th minute scored with a tap in from a cross from the left. and Mazurek in the 75th minute when the ball was crossed to him from outside the area he was able to volley it home.

AEK playing their second game of the season and Omonia their first, AEK were able to take the lead through a 55th minute penalty from Trikovski and former Omonia star Matt Derbyshire with a brilliant headed goal made it 2-0 in the 72nd minute .Omonia reduced the score to 2-1 in the 81st minute when Papoulis scored.

Doxa riding high in second place on four points beat Anorthosis 2-0 both their goals coming from Sadik in the 42nd minute with a tap in from a cross from the left and a 89th minute penalty.

Top of the table Apollon beat fellow Limassol team Aris 1-0 with a goal just before the half time break through Janga.

Newly promoted PAEEK played their first game of the season and beat Ethnikos Achna 3-1 their goals coming from Nando,Kouros and Demetriou and Ethnikos Achna goal came from Folprecht.