Cyprus: Anastasiades’ backtrackings gave the right for “new ideas” to be submitted 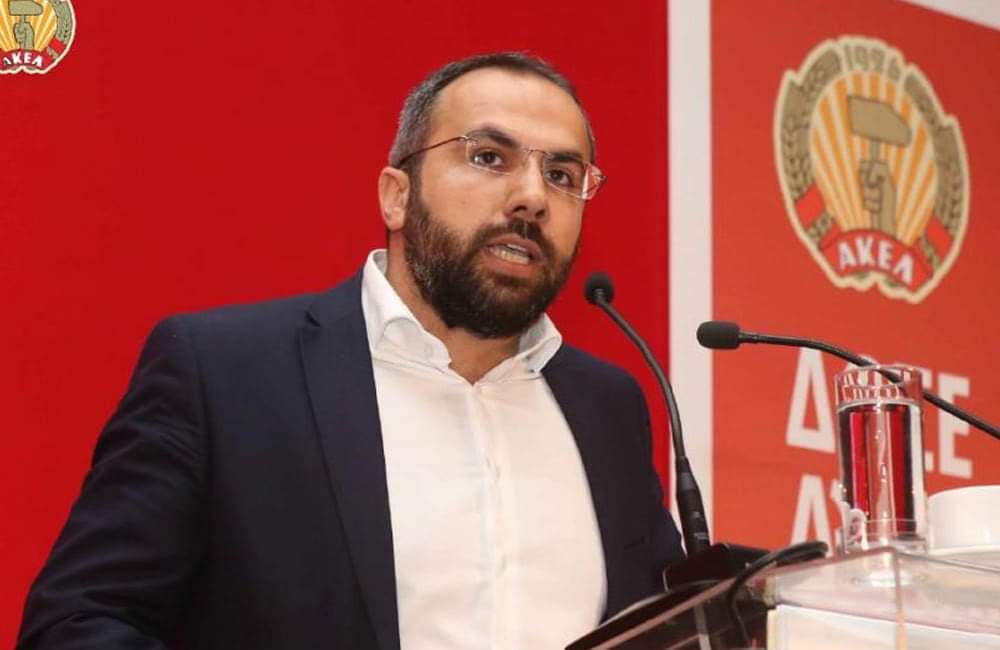 The position for the resumption of the talks from the point where they were interrupted is a position which is adopted by the international community and the United Nations, AKEL C.C. Spokesperson Giorgos Koukoumas pointed out, commenting on yesterday’s statements by the British High Commissioner on the morning program of ‘Astra’ radio.

The British proposals, G.Koukoumas told the Morning Edition, do not unite, but dismantle all the agreements and gains that have been recorded in the talks over the years through the convergences and other agreements.

The British, Giorgos Koukoumas added, are not only saying what the British High Commissioner in Cyprus Mr. Lilly said, but are talking about two states internally and about other ideas regarding the existence of two entities in Cyprus that will be united to constitute the new state, and this will result in the creation of a new state and not the evolution of the Republic of Cyprus.

He added that it is strange that while the United Nations are not moving towards submitting proposals on the Cyprus problem, Britain is doing so.

The AKEL C.C. Spokesperson apportioned responsibility on President Anastasiades as well for the fact that his backtrackings and regressions have allowed such proposals to be made.