UK “deeply concerned” by Varosha announcement, will be discussing it “urgently” 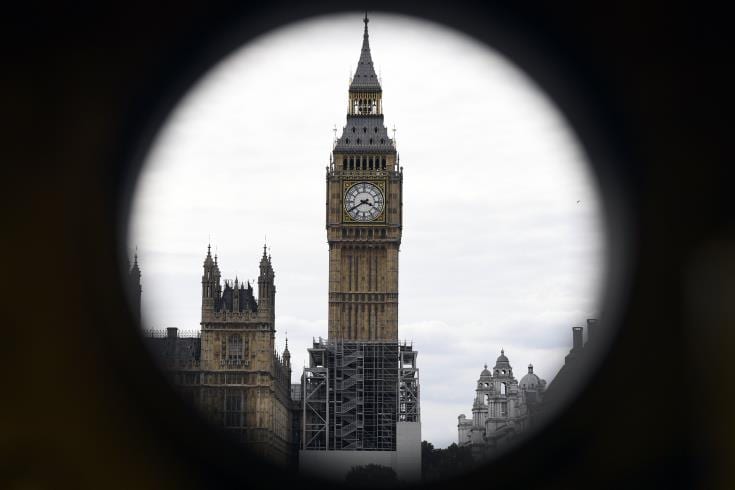 The UK is deeply concerned about the announcement made during the visit of Turkish President Erdogan to Cyprus regarding the reopening and resettlement of an area constituting 3.4% of the fenced-off area of Varosha, a Foreign, Commonwealth and Development Office spokesperson said on Tuesday evening, adding that the UK will be discussing this issue as a matter of urgency with other Security Council members.

The spokesperson noted that the announcement “runs contrary to UN Security Council resolutions and to the Security Council Presidential Statement of 8 October 2020 which called for Turkey to halt and reverse its actions in Varosha.”

Moreover he reiterated that “the UK strongly supports the relevant Security Council Resolutions covering the issue of Varosha and calls for all parties to comply with them.”

“The UK will be discussing this issue as a matter of urgency with other Security Council members. The UK calls on all parties not to take any actions which undermine the Cyprus Settlement process or increase tensions on the island,” the spokesperson added.

UK Foreign Secretary, Dominic Raab, reiterated his “deep concern” and reflected the rest of his department’s statement with a post on Twitter.

Varosha, the fenced off section of the Turkish occupied town of Famagusta, is often described as a ‘ghost town’.