A year late due to the Covid pandemic, the Tokyo Summer Olympics are about to commence. Notwithstanding any late withdrawals, most of the world’s greatest sportsmen and women will attempt to win a coveted gold medal and secure their place in history. For the Cyprus team however, expectations are far more modest, with a small team travelling to Japan hoping to secure just a second medal.

In the early days of the modern Olympics, talented Cypriot athletes competed as part of the Greece team. The first modern Olympian from Cyprus was Anastasios Andreou, who competed in the 110m hurdles for Greece in 1896.  It was only in 1980 that Cyprus took part in an Olympic Games as an independent nation. Since then, Cyprus has sent a team to every single Summer and Winter Games. The biggest team representing Cyprus was in the Sydney Olympics of 2000, in which the team comprised 22 athletes. A healthy 20 athletes also participated in the 2004 Athens Games, but since then, teams have been a little smaller. In part this is explained by the increased competition from athletes around the world for the precious few places available at the Olympics, and in many events, tougher qualifying standards. Another factor is that minority sports, such as the majority of those in the Olympics, are increasingly struggling for attention compared to the dominant sports such as football. This isn’t just a problem in Cyprus, but as a small country, a lack of media attention and funding makes it incredibly hard for potential Olympians to improve to a level where they can compete with their rivals around the world.

The sole medal Cyprus has ever won at either a Summer of Winter Games was at the London Olympics in 2012. The sailor Pavlos Kontides performed brilliantly to secure a silver medal in the Laser Class of the Sailing Regatta held on the South Coast at Weymouth. In recognition for creating this piece of history for Cypriot sport, Kontides was honoured by being asked to be the flag bearer for the Cyprus team at the following Olympics in Rio de Janeiro in 2016.

For the Parade of Nations at the Opening Ceremony in Tokyo, teams will enter based on their name in Japanese, aside from the traditional appearance of the Greece team first and the home nation last. This means Cyprus will be the 55th team to enter the stadium, following the team from Guinea-Bissau. Although it is yet to be confirmed, rumour has it that Cyprus, along with a number of other nations, will have joint flag bearers, to reflect a greater sense of equality between male and female athletes. It is suggested therefore, that Kontides will once again be flag bearer for the team and share this privilege with the shooter Andri Eleftheriou.

For the Tokyo Olympics, fifteen sportsmen and women will be competing for the Cyprus team. In Athletics, these will be Apostolos Parellis, Milan Traikovic and Eleni Artymata. Parellis will compete in the Discus, an event in which he is a former Commonwealth medallist. Serbian born Traikovic will compete in the 110 Metre Hurdles, an event in which he was a finalist in 2016. Artymata will be competing in her fourth Olympics, this time in the 400 Metres, after three previous entries in the 200 Metres.

There will be four entrants for the Cyprus team in the various Shooting disciplines. After missing out in 2016, Georgios Achilleos is back for a fifth Olympics in the Men’s Skeet Shooting. He will be joined in the same event by first time Olympian Dimitris Konstandinou. In the Women’s Skeet, Andri Eleftheriou will be competing for a third time. The fourth member of the Shooting team is Andreas Makri, who will participate in his first Olympics in the Men’s Trap.

In addition to former medallist Pavlos Kontides, who will once again compete in the Laser Class, there will be three other Sailors representing Cyprus in Tokyo. Andreas Cariolou will compete in the Men’s Windsurfing RS:X event. In the women’s version of the same event, 19 year old Natasa Lappa will make her Olympic debut. In the Women’s Laser-Radial event, 18 year old Marilena Makri will also participate in her first Olympics. The young age of these two women bodes well for Cypriot Sailing in the future.

The Cyprus team is completed by Cyclist Antri Christoforou, who will compete in the Women’s Road Race at her second Olympics, and Marios Georgiou, who will participate in the Men’s Artistic Gymnastics event for a second consecutive Olympics. Georgiou was a double Gold medallist at the Commonwealth Games in 2018, and is probably one of the more likely members of the team to excel, albeit in a sport dominated in recent times by the Chinese.

We wish all our athletes the very best of luck, and look forward to a wonderful Olympic Games. 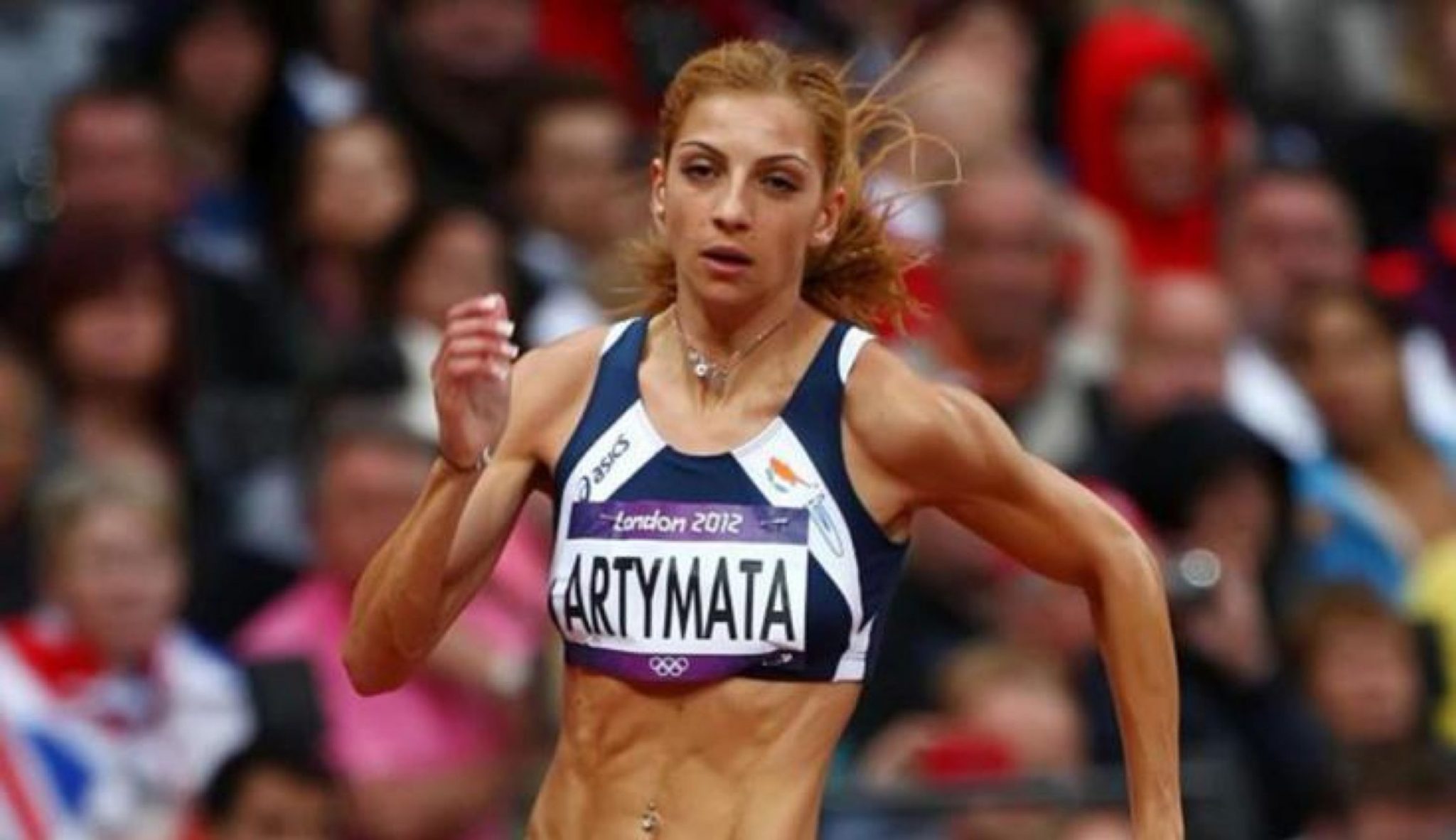 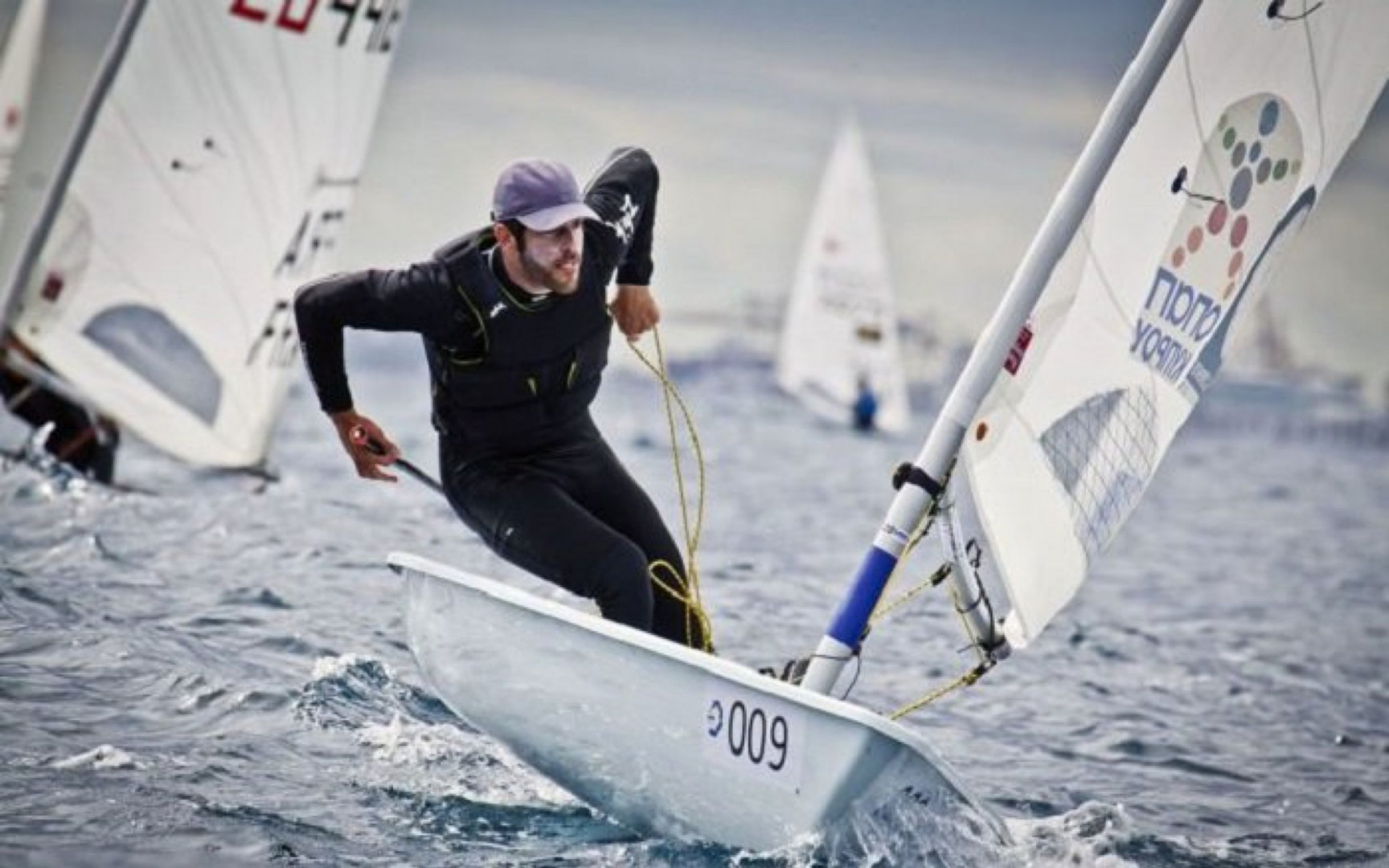