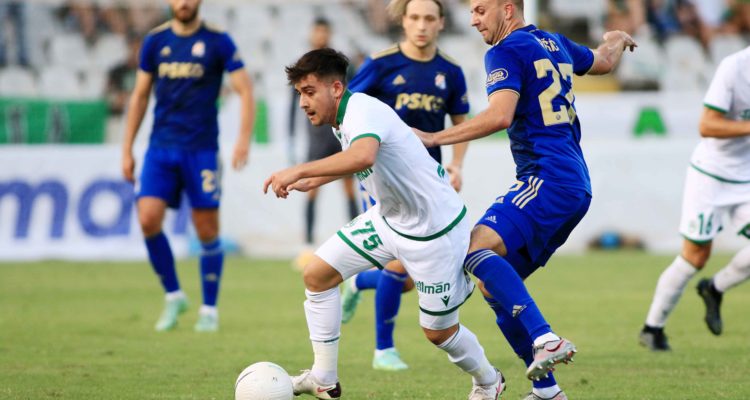 Omonia failed to progress to the next round when they were knocked out of the Champions League in the second qualifying round, going down to a 3-0 aggregate defeat against Dinamo Zagreb at the GSP stadium in Nicosia on Tuesday night.

Having lost last week’s first leg in Croatia 2-0, the Cyprus champions were hoping to find the two goals needed to get back into the tie.

But they were unable to find a way past Dinamo’s defence, with the Croatians coming away with a 1-0 win in the second leg.

Dinamo Zagreb went into the second leg their second round tie against AC Omonia in Cyprus today with a 2-0 advantage.

Played in stifling 38° degree heat in Nicosia, Damir Krzar’s side done well in the first half to sustain pressure from the home side and create a couple half chances of their own. Mislav Oršić came closest with a long-range shot which was well saved.

Dinamo started the stronger in the second half and went close early again though Oršić and Rasmus Lauritsen. The visitors began to dominate and should have gone ahead in the 63rd minute when Oršić again was put though on goal, but his shot would be saved.

Luka Menalo was next to go close, forcing a good save from the Omonia keeper, before Lovro Majer saw his free-kick shave the post.

In the 78th minute Dinamo finally took the lead when Menalo glanced a header into the back of the net from a free kick on the left.

Dinamo had earlier beaten Valur from Iceland 5-2 on aggregate in the first round.

In the third round, Dinamo will now face Legia Warsaw. The first leg will be played on 3 or 4 August, and the second leg on 10 August 2021.

Omonia will now drop into the third qualifying round of the Europa League, where they will face Estonian side Flora Tallin 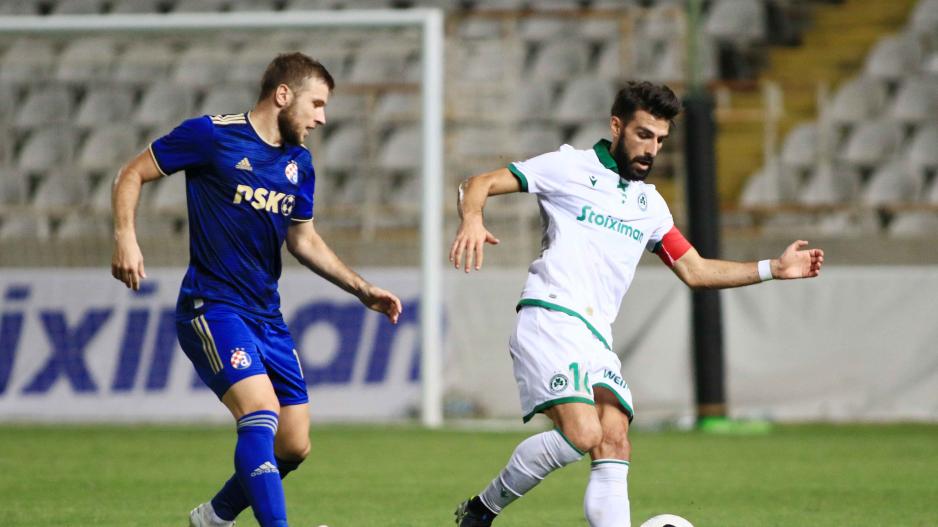 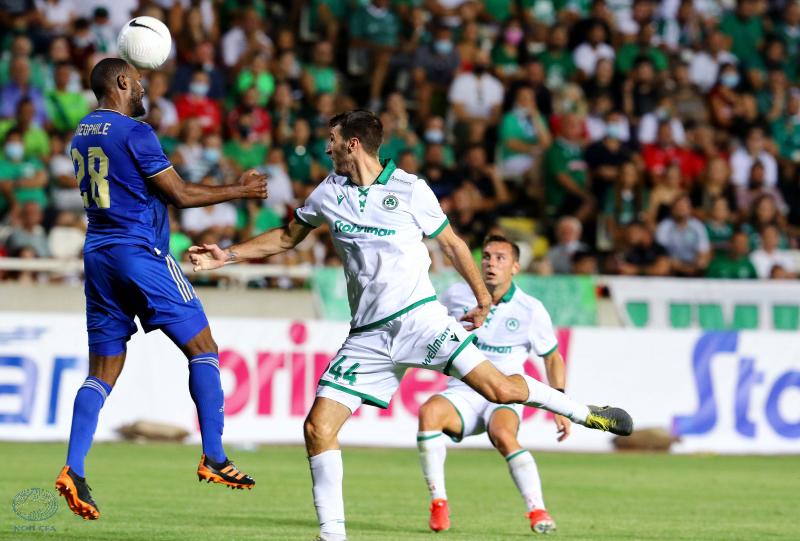 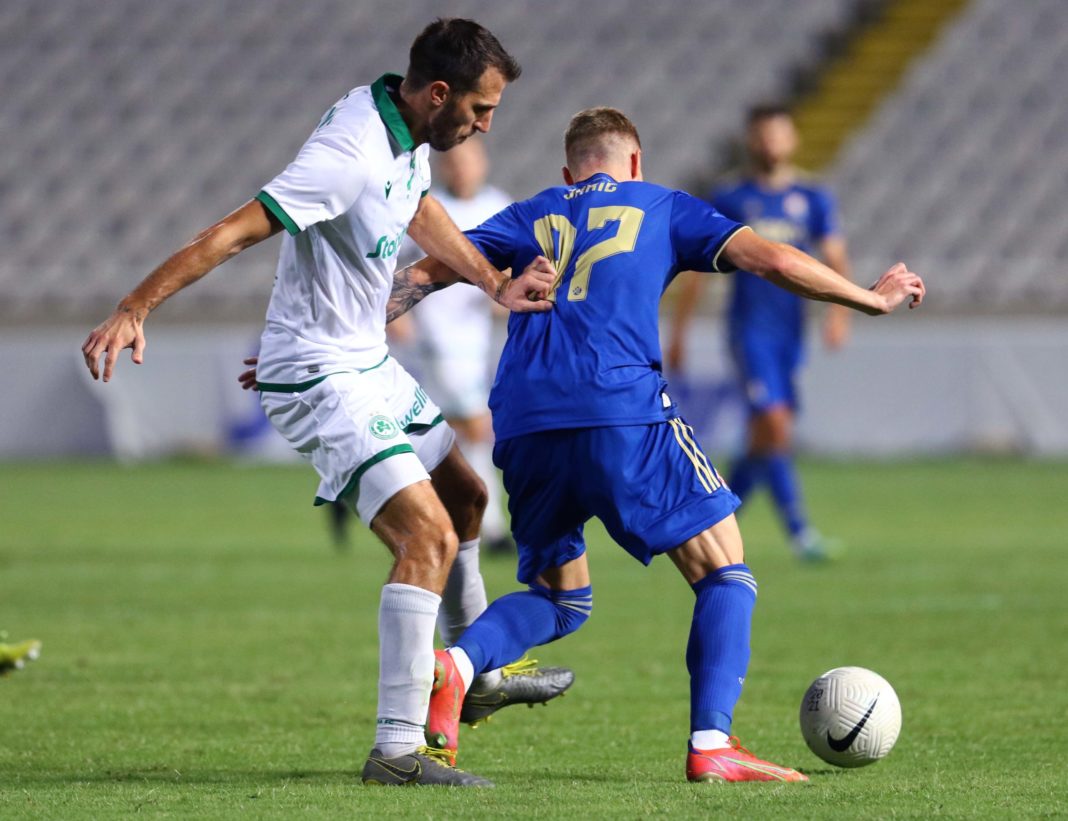