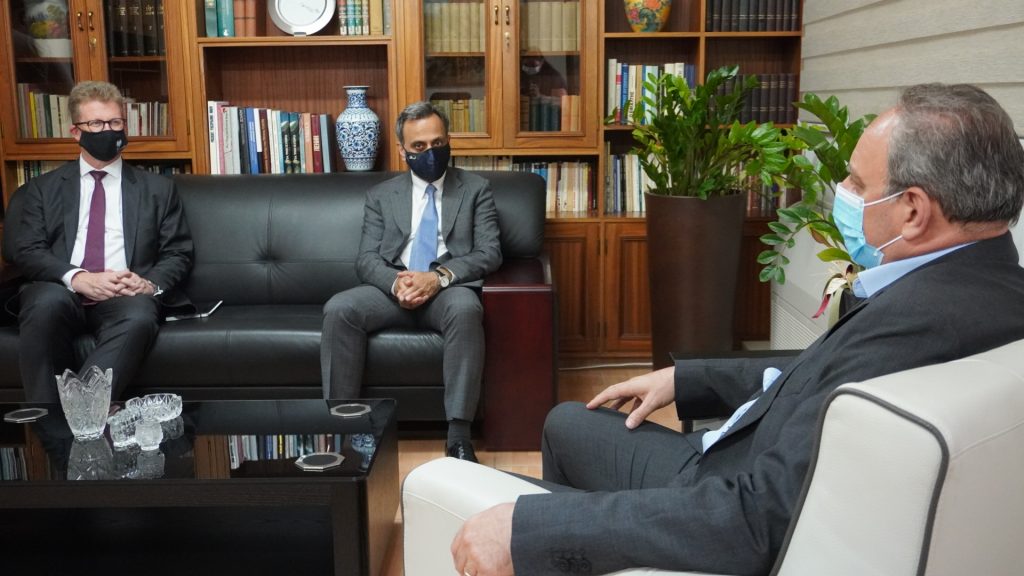 The General Secretary of the Central Committee of AKEL Stefanos Stefanou, met today, Wednesday 21st July 2021, with the UK High Commissioner to Cyprus Stephen Lillie and the Director for Cyprus Affairs at the UK Foreign Office Ajay Sharma. At the meeting, which took place at the AKEL Central Committee offices, Stefanos Stefanou pointed out to his interlocutors that yesterday’s announcements by the Turkish side on Famagusta constitute a flagrant violation of the Resolutions of the UN Security Council and at the same time, undermine the prospect for a solution of the Cyprus problem and the reunification of Cyprus.

Furthermore, the General Secretary of AKEL pointed to the need for the international community to clearly and substantively denounce the Turkish actions, which are part of the occupying power’s strategy for the final partition of Cyprus.

The General of the C.C. of AKEL stressed that AKEL will never accept a two state solution and will never compromise with the occupation-division status quo, which is a source of danger for our entire people, Greek Cypriots and Turkish Cypriots. He added that the resumption of talks on the agreed basis and framework, from the point where they had been interrupted at Crans-Montana, is the way to halt and reverse the dangerous course of events.

The General Secretary of AKEL underlined that the effective tackling of the problems being caused by the occupation and Turkey’s behaviour can only be achieved through an overall solution to the Cyprus problem. 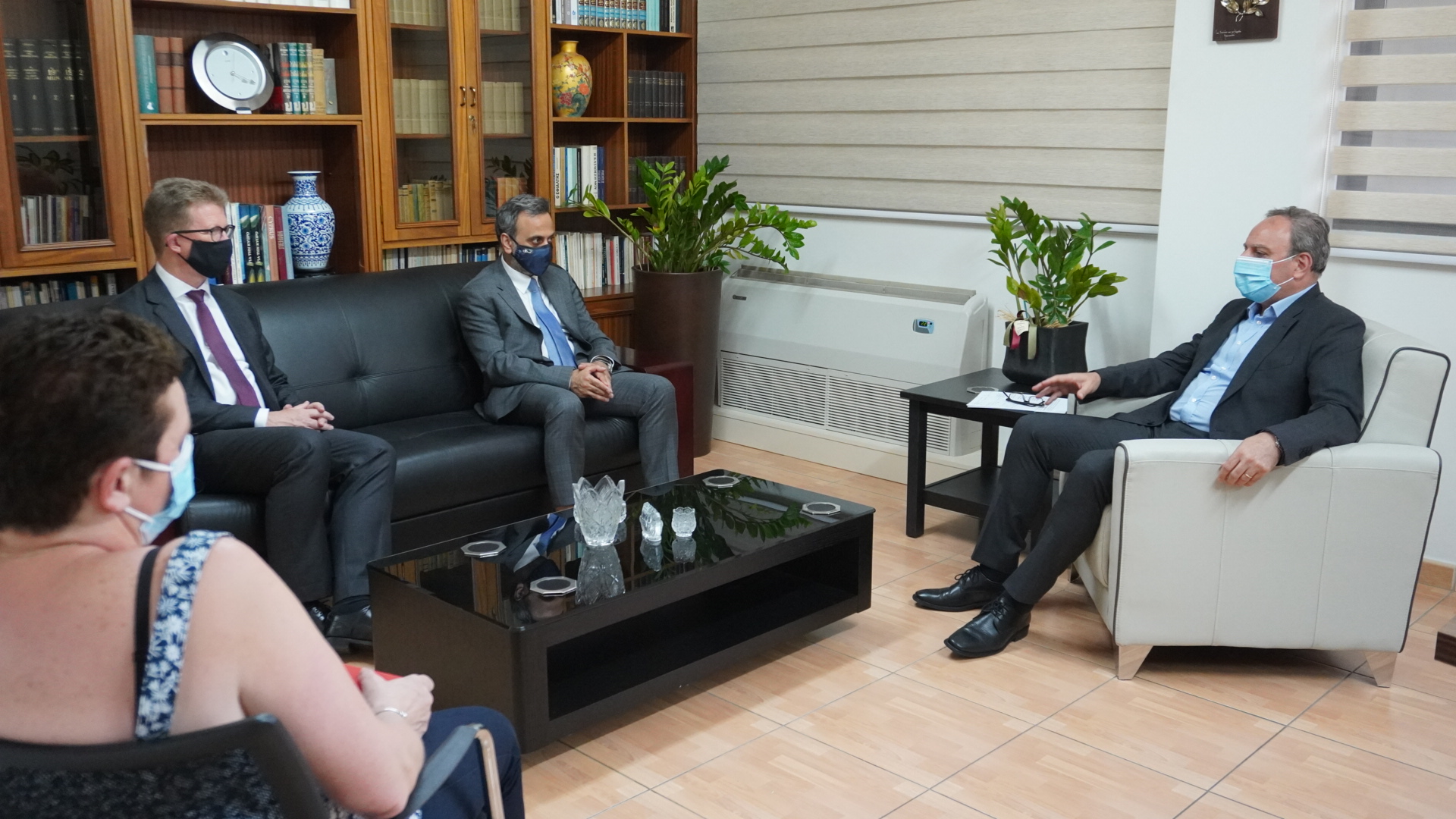 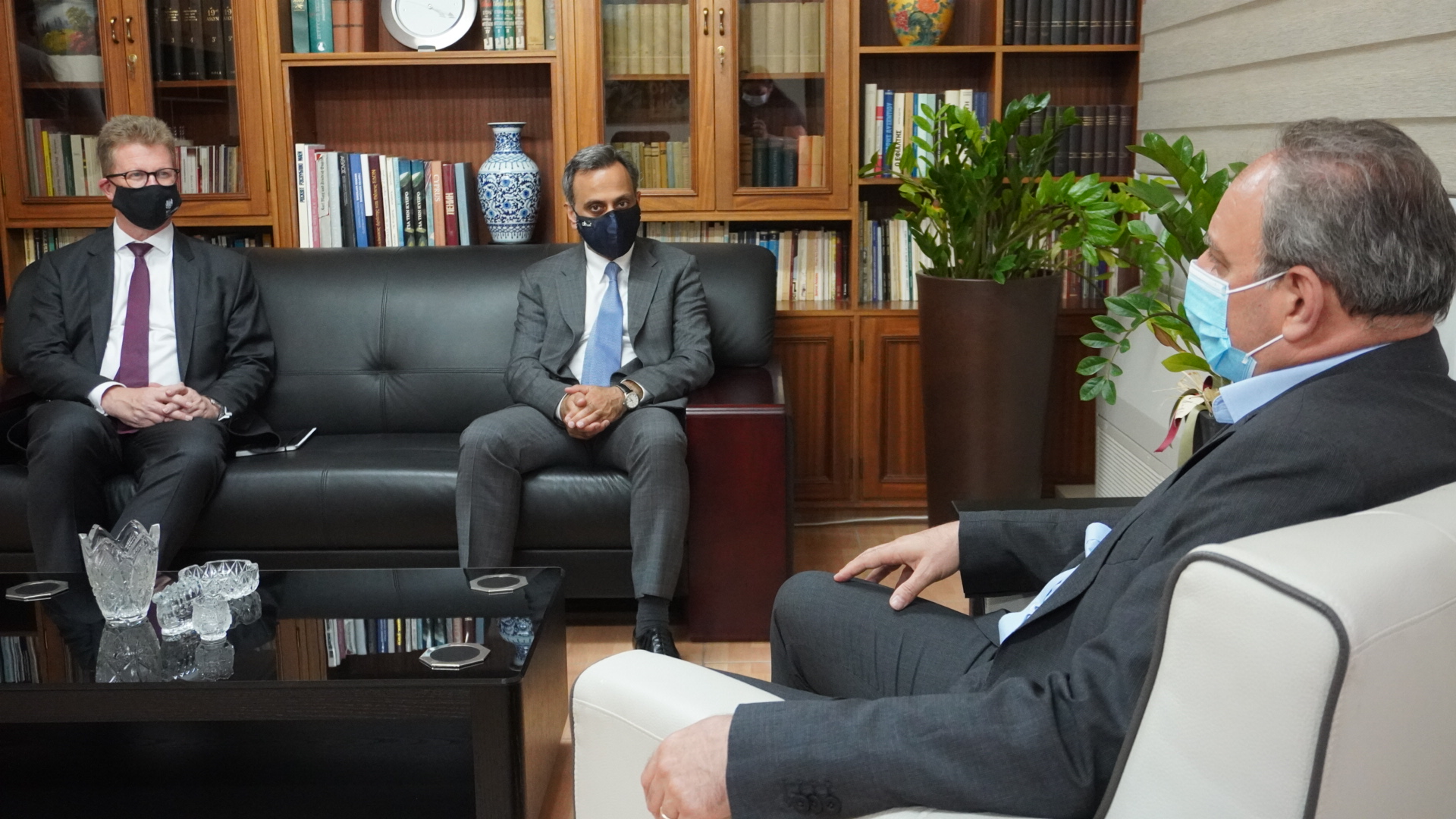