Memorial 5 a Side Football Tournament.

On Sunday 18th July, five teams gathered at Trent Park for a 5 a Side football tournament in memory of Tarkan (Terry) Asar Kiamil, who tragically died from Covid-19 in January, aged just 43.

Terry Asar of Cypriot and Italian descent was well known within our community he played in the KOPA league as a goal keeper and stopper for Famagusta Youth FC and then went on to play as the stopper for Aris FC, where he won 4 championship medals, as well as many KOPA cup and LFA cup winners medals. After Aris, he played for Tripimeni, Omonia and Cinar FC.

Terry also played in the Turkish league for Yeni Bogazici.

A number of spectators were present to watch the round robin tournament, making the most of the hot weather. The high temperature was less appealing to the players however, but they nonetheless thoroughly enjoyed participating and remembering their popular and much loved friend Tarkan.

A hard fought and competitive tournament led to a tense final match in which fine goalkeeping performances and the energy sapping heat combined to keep the score-line goalless until the very last kick of the game, when Stelios Chiotis pounced on a loose ball to slot the winning goal for his ‘Reds’ team.

Amongst the watching crowd was Tarkan’s wife Nicola, and young daughter Alessia, and we had the honour of her awarding the trophy and medals to the winning team. In addition to the captain Stelios Chiotis, the winning team comprised; Neo Paphitis (GK), Nick Christoforou, Chris Georgallis, Alex Georgiou, and Mario Ekkeshis, who was named ‘Player of the Tournament’.

Huge thanks to Anthony Christofis and Dino D’Auria for organising such a well-run tournament and amassing such a group of teams and spectators. The event will now be held annually to keep Tarkan’s memory alive. 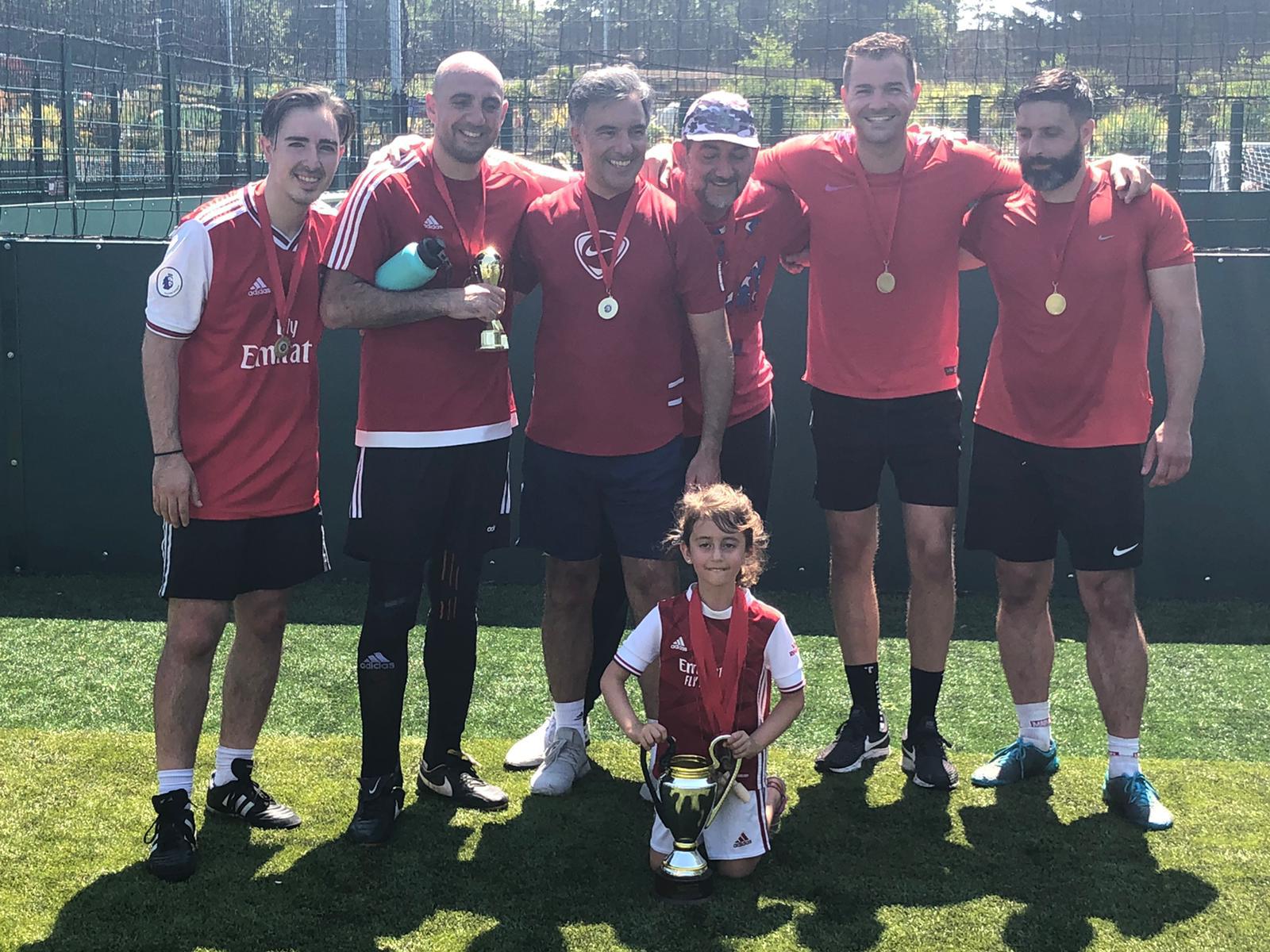 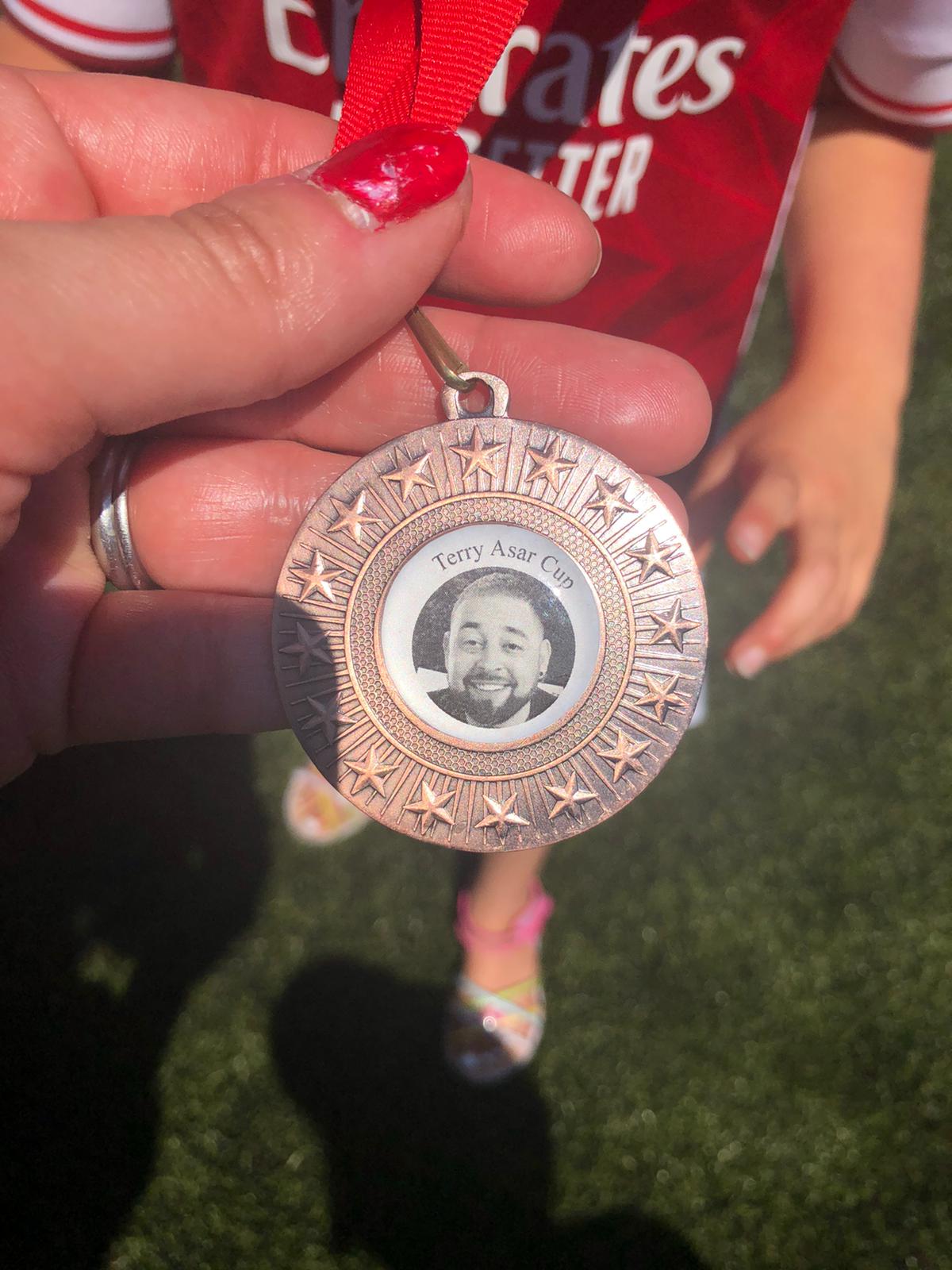