Wanted: Nathan Oloyowang
Officers are appealing for the public’s help to find a man who ran from court after being told he was going to prison. 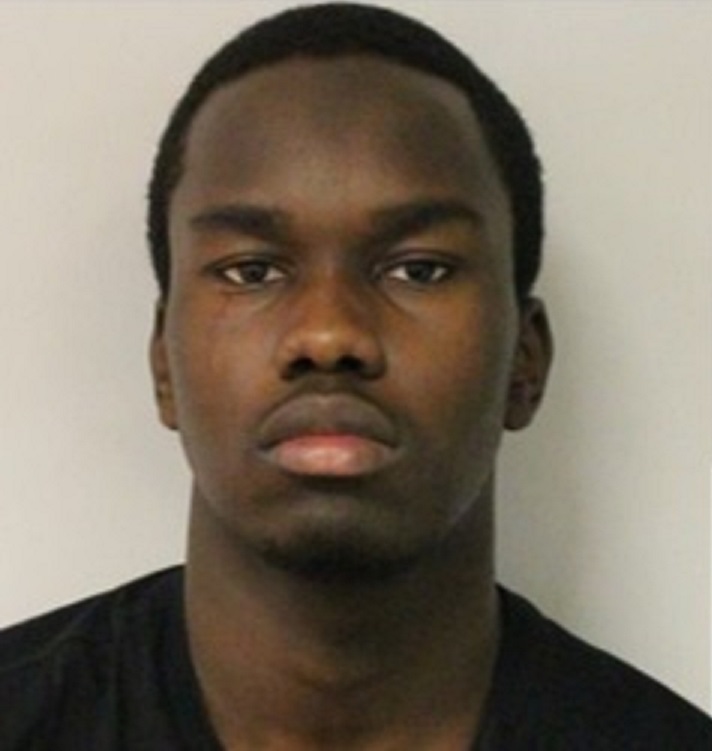 At around 15:30hrs, after hearing that he was to be jailed for 10 months, he climbed out of the dock, breaking a Perspex screen and ran from the court building. A member of security staff sustained slight injuries to his hand during the incident.

Oloyowang lives in the NW3 area of Camden. He is described as black, 6ft 1in tall, with a heavy build and short dark hair. He was clean shaven when he was last seen.

The public should not approach Oloyowang if they see him. Instead, they should call 999 immediately.

Anyone with other information about his whereabouts is asked to call police on 101 or tweet @MetCC, providing the reference 5033/04JUN.

Information can also be provided to Crimestoppers, anonymously, either online or by calling 0800 555 111.