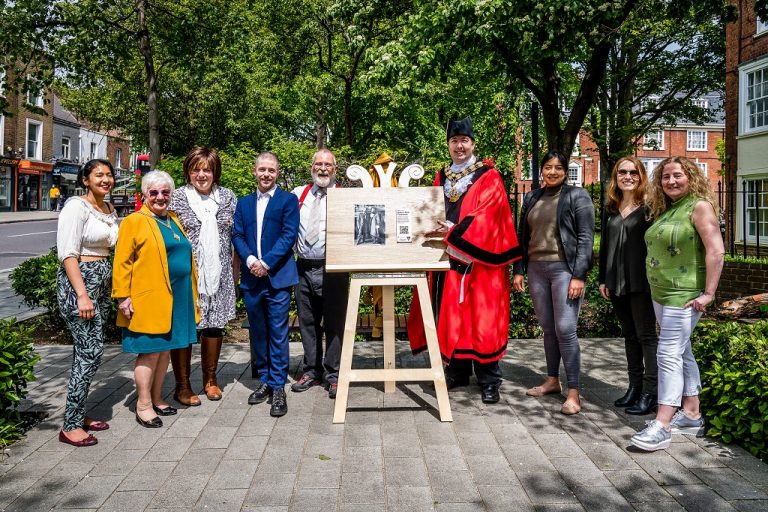 Islington’s Pride – supported by the The National Lottery Heritage Fund, and part of Islington Council’s heritage team – is installing the plaques across the borough to celebrate Islington’s place as the home of LGBTQ+ rights in Britain.

Residents can follow trails between the different plaques, ranging from individuals, organisations, and venues, to find out about all the rich LGBTQ+ history right here in Islington.

The first plaque, at Islington Town Hall, celebrates Bob Crossman, who became the first openly gay mayor in the UK in 1986.

Arsenal fans the Gay Gooners, pioneering trans lawyer Sonia Burgess, the home of legendary LGBTQ+ helpline Switchboard, pubs and clubs such as the Carved Red Lion and Trade at Turnmills, London’s first trans councillor Osh Gantly, and the home of campaigning group Stonewall will all feature on plaques installed in the coming weeks.

The LGBTQ+ Heritage Trail is an interactive map of Islington that collects the people, places and organisations – past and present – with 50 interactive plaques, each one uniquely scannable to find out its personal history. Many contain images and references to the extensive Islington’s Pride Archive, and lots will contain snippets of the oral histories that Islington’s Pride have collected throughout the project.

The map can be accessed on a mobile device when coming across a plaque while out and about, or viewable on your home computer.

Islington’s Pride is an evolving project, so expect to see more entries and additions on the map, which currently has 150+ points of LGBTQ+ heritage.

Cllr Troy Gallagher, Mayor of Islington, said: “The Heritage Trail is a great opportunity for all of Islington to learn more about the important LGBTQ+ history that is part of our identity as a borough.

“Islington Council is dedicated to challenging inequality and any forms of discrimination where we find it and is proud to support this important project which builds a fairer Islington.”

Plaque recipient Cllr Osh Gantly said: “I’m very proud to be part of the wonderful borough of Islington, and its rich LGBTQ+ heritage. Islington residents will be amazed to find out that so much of the rights people fought for, and the community spirit we’ve built, all began here in Islington. London Friend support services, Switchboard’s invaluable helpline, clubs, pubs and community organisations – one borough really has made a huge impact.”

Seán McGovern, Islington’s Pride Project Manager, added: “On our digital heritage trail, there’s inspiring people and community organisations right across the borough. You’ll be inspired by the people you’ve heard of, but especially by the ones you haven’t. We celebrate our heritage by shining a light on the unsung heroes of Islington.”

DJ Ritu, of Club Kali, said: ”For decades the London borough of Islington was an essential epicentre for queer life, from Essex Road to Clerkenwell, and Newington Green to Kings Cross.

“Islington is where my DJ career began in 1986, at Farringdon’s legendary London Lesbian & Gay Centre, before I took up residencies at The Drum, Paradise Club, Pied Bull, The Bell, and of course, at The Dome, which has always been the spiritual home of culture-connecting Club Kali.

“Acknowledging and recognising our rainbow contribution to the borough and rich histories are so vital. I’m thrilled to bits that Club Kali’s 26-year global reign as an iconic, world-embracing community event has received the honour of a plaque at The Dome. Thank you so much!”

Stuart McLeod, Director London & South at The National Lottery Heritage Fund, said: “We are thrilled to support Islington Pride in launching their new Heritage Trail and celebrating the borough’s rich LGBTQ+ history, which reminds us of the important change brought by pioneers such as Bob Crossman, the first openly gay mayor in the UK in 1986.

Thanks to National Lottery players, a wider range of people will learn about the history of Islington’s rainbow community through a trail of 50 interactive plaques and be inspired to challenge inequality and any forms of discrimination.” 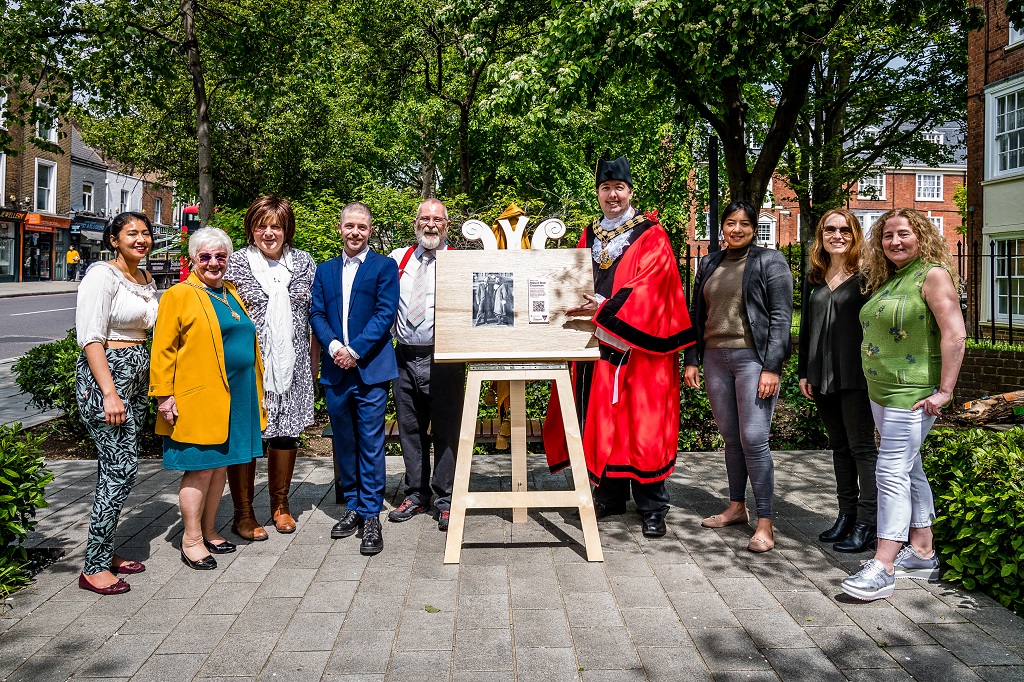 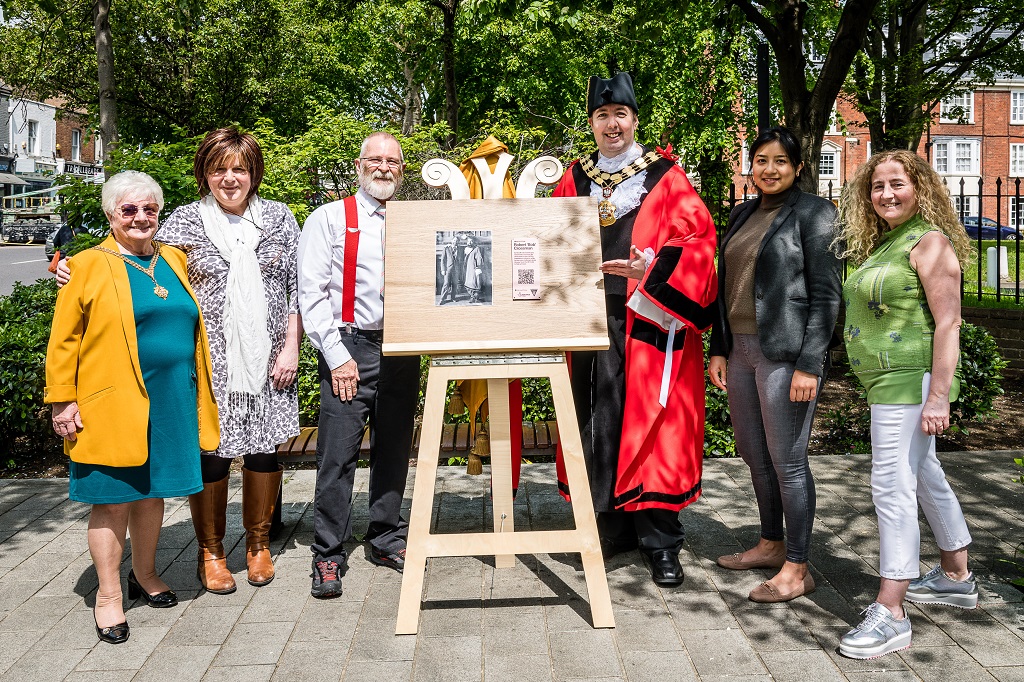 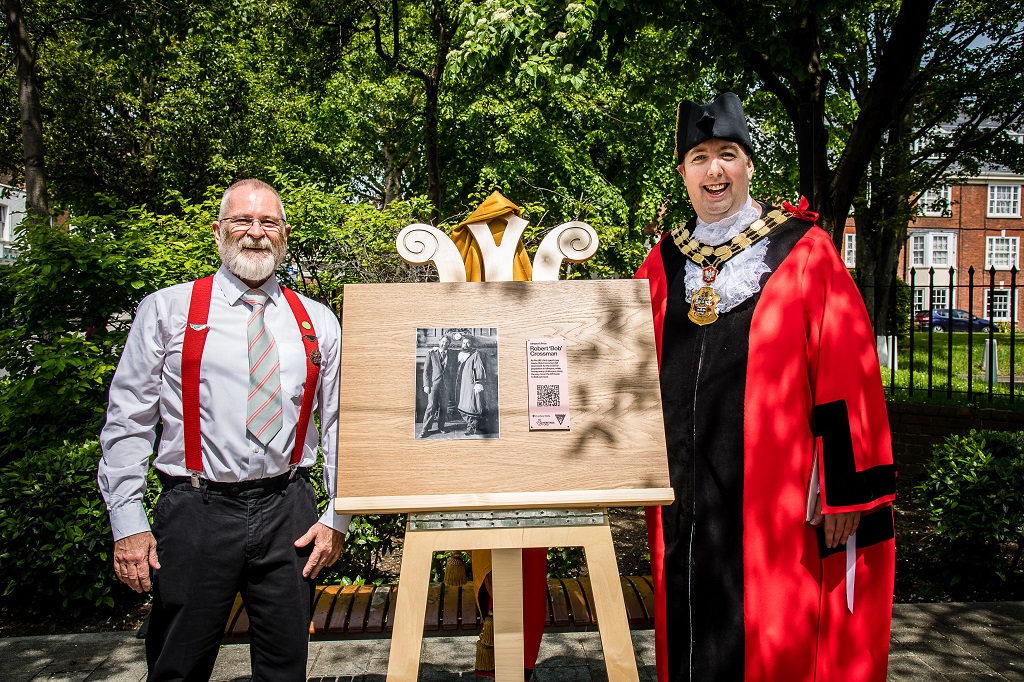 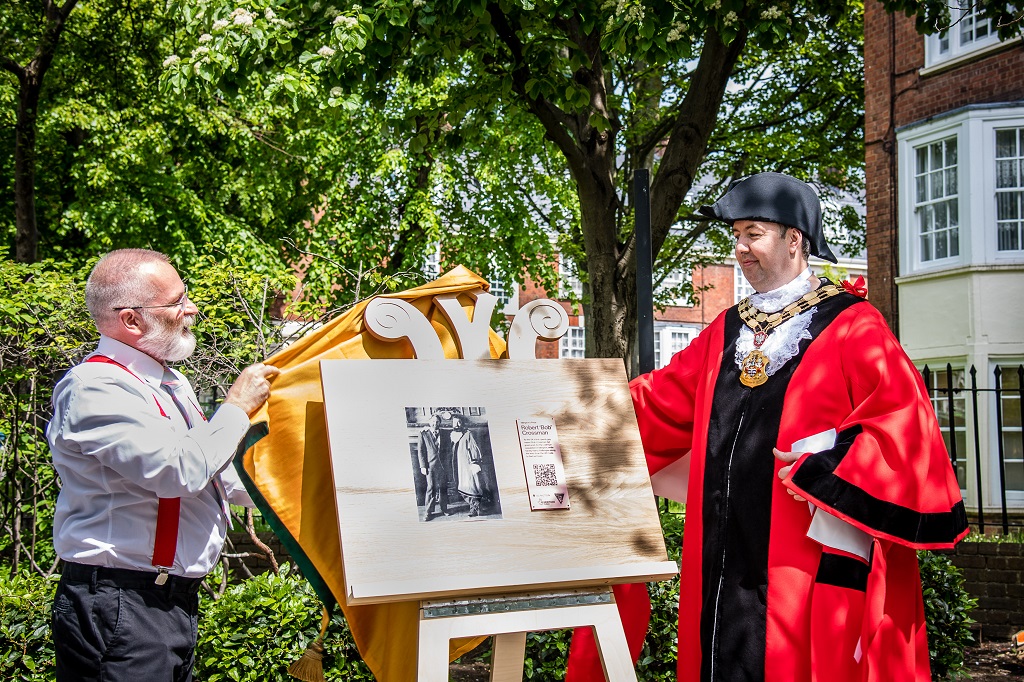