Cyprus Ministry of Health advises individuals under 40 to get vaccinated 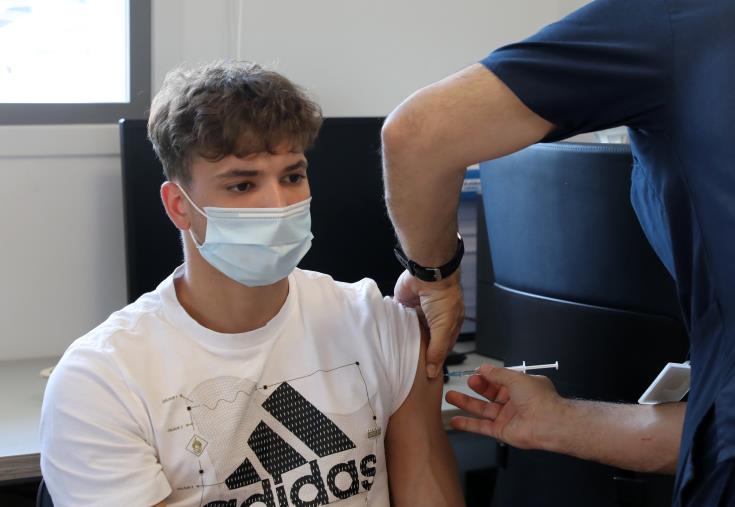 The Ministry of Health said the vaccination rate of ages over 40 is very satisfactory, however it voiced great concern for the low numbers of vaccinations for the under 40.

In total, 62% of the population has received the first dose and 41.1% has completed the vaccination regime.

A study conducted in Scotland and published in the scientific journal “Lancet” on the “Delta” strain (Indian strain),  found that it causes increased transmission and morbidity. The “Delta” strain was detected mainly in young people without a vaccination history. The study also indicated that the Indian strain doubles the risk of serious illness and hospitalisation.

An important finding is that the danger of infection and hospitalisation decreases effectively with vaccination without however sufficient evidence to compare vaccines.

The results of the Scottish survey and the fact that in Cyprus the most infectious strains of the virus have been detected show that it is important that vaccination continues especially for people under 40 years of age, the Ministry said, adding that the coverage which vaccination offers will lessen the chances of outbreaks in the community.