The Championship is hotting up in Cyprus 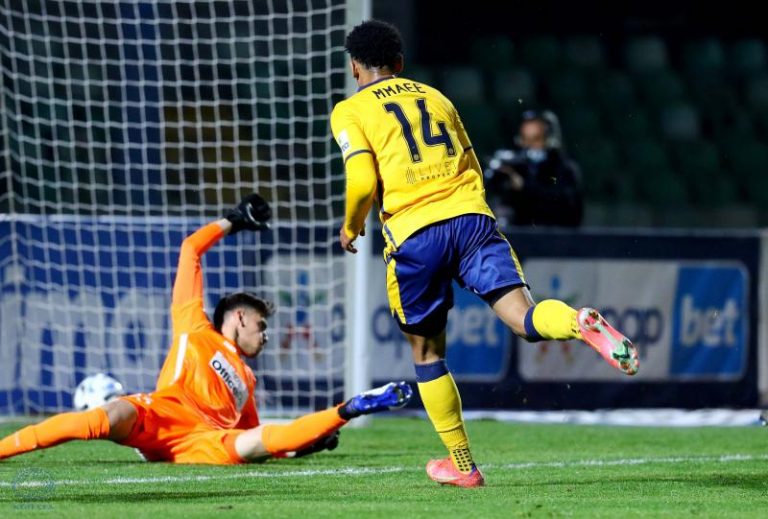 Apollon beating Omonia 1-0 in Cyprus has made it interesting for the Cyprus Championship play offs only one point separates the league leaders Omonia from second and third placed AEL and Apollon.
Omonia have 66 points and AEL and Apollon on 65 points.

Apollon beat Omonia with an added time winning goal from Benschop who headed the ball into the back of the net from the centre of the penalty box.
AEL beat Olympiakos 2-0 with a goal in each half from Danilo in the 42nd minute after a shot was parried by the Olympiakos keeper into his path Danilo dribbled past one player before hitting the ball into corner of the goal and a great individual goal from Mmaee in the 68th minute when he received the ball just inside the Olympiakos half and went on a 60 yard run before slotting the ball past the oncoming keeper..

In the relegation play offs Apoel beat Nea Salamina 2-1 in a close fought game with Apoel leading 1-0 from the 5th minute with a goal from Garner, Nea Salamina fought back to equalise through Wagner in the 73rd minute and Apoel surprisingly pulled off a winning goal in added time through Sahar.

Ethnikos Achna beat Ermis Aradippou 2-1 Roushias scored an early goal for Ermis and Ethnikos replied with two late first half goals from Ouali and Majdevac to the the game. 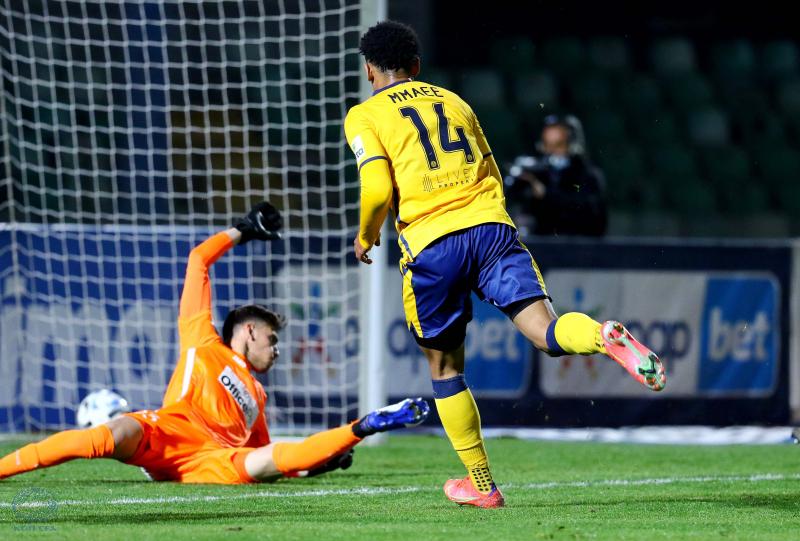 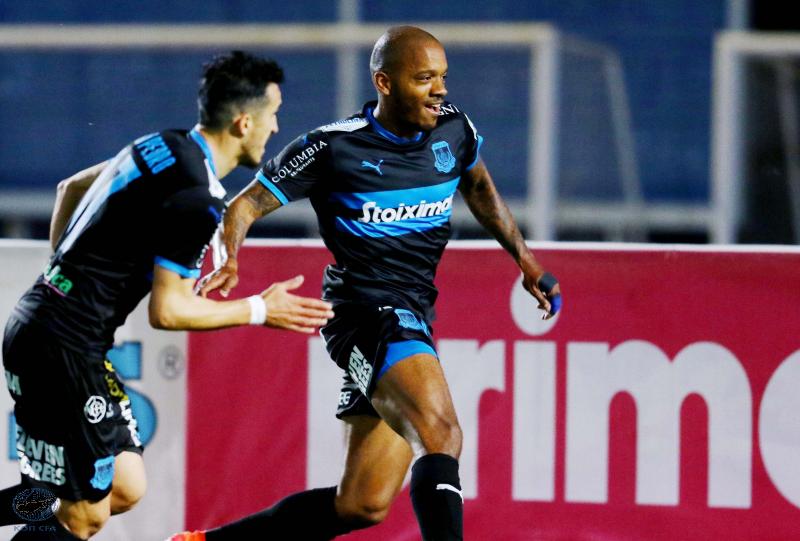 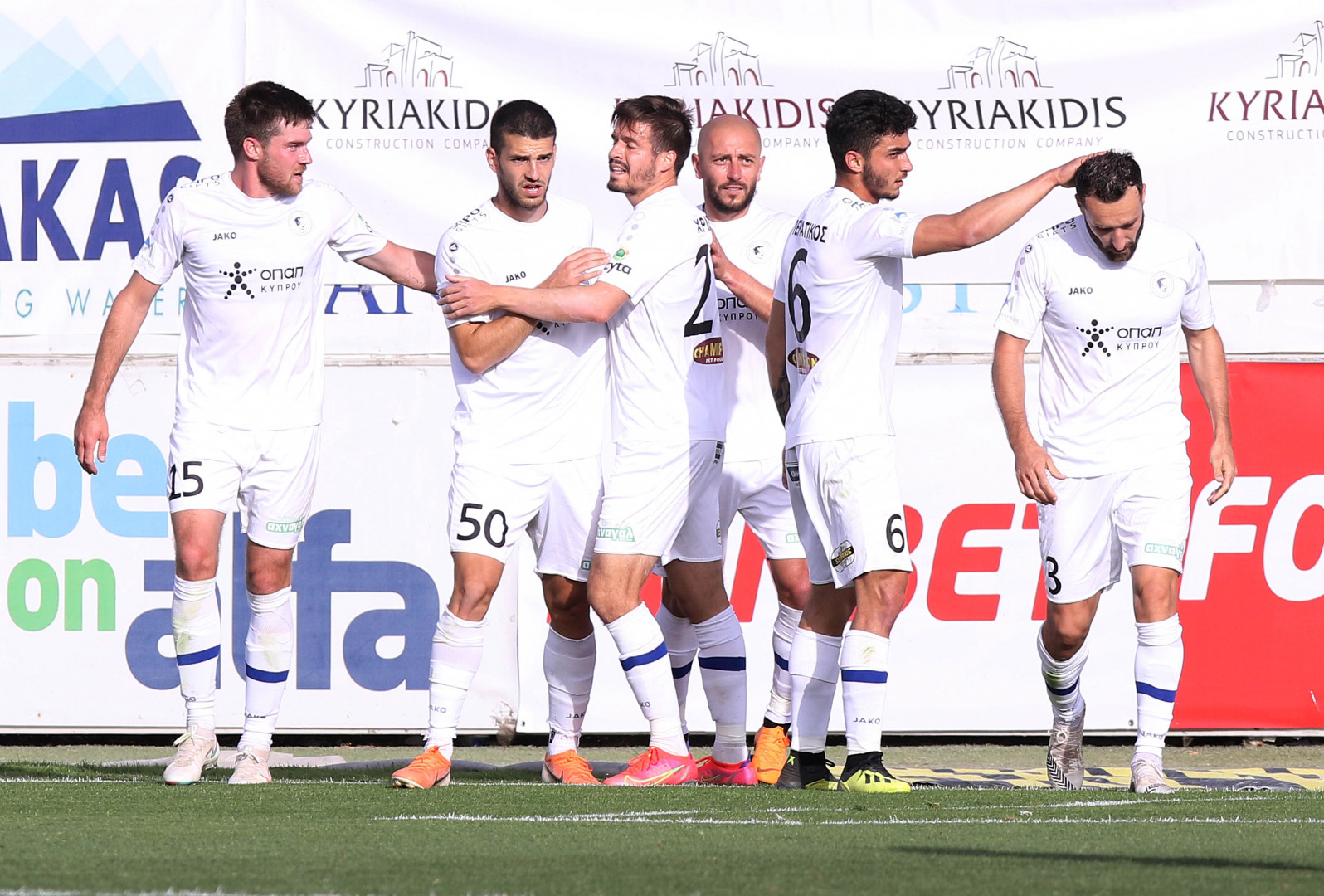