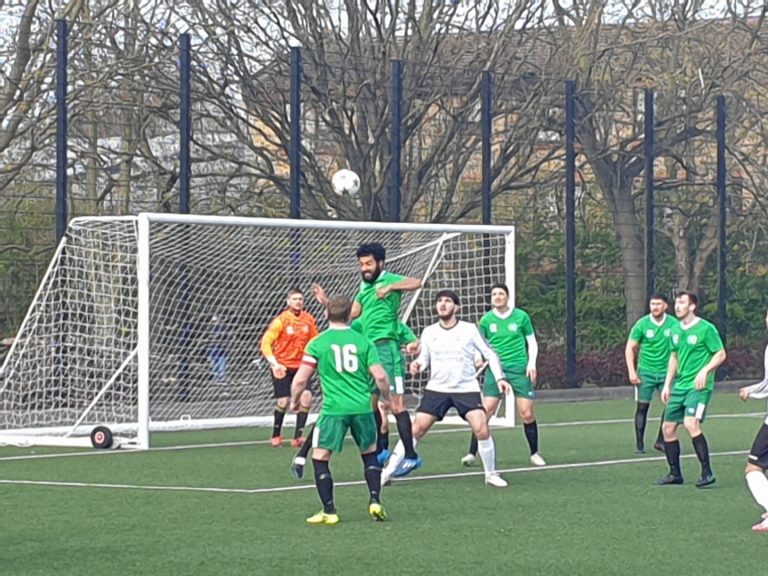 Back out there for four of the KOPA League clubs on Sunday. There was a minute’s silence at both games to remember lost ones including major supporters and ex-players. No spectators were allowed at either game.

The first game of the day was at Whittington Park Olympia versus Pantel. I expected a slow start but i got it wrong both teams let themselves go and it was attacking football full on from both sides from the start.
And it was Olympia who set the ball rolling when they scored in the 32nd minute when after a Pantel free kick just outside the Olympia box which they failed to take advantage of allowed the Olympia striker Reuben to break away from his own half on an amazing run past two players and laid it off for Ilz Katsoloudis who shot from the edge of the box only for the Pantel keeper to parry it into the path of the oncoming Olympia striker Dimi Christou to bang it into the back of the net.
Olympia scored again in the 40th minute when Ilz was pulled down in the penalty box and Furlong scored from the spot for Olympia to go into the break 2-0 up.

Pantel reduced the score to 2-1 when Antonio hit a perfect shot into the top right hand corner of the Olympia goal Pantel created a couple of chances but not enough to stop Olympia winning 2-1.

The second match was between Nissi and Cinar. Rusty Cinar missed a hatful of chances in the first half and it ended 0-0.
The second half could see tiring legs but Cinar’s Yannick Kamanan was put through on goal and shimmied past the Nissi keeper for a very accomplished finish for 0-1.
Nissi never gave up and their persistence forced a penalty and a chance for a equaliser. Theo’s kick was brilliantly saved by Cinar keeper Ali. Cinar pushed on and deservedly got another from Kyri Kyriacou for 0-2. Chances came thick and fast for both teams but poor finishing kept the scoreline at 0-2. 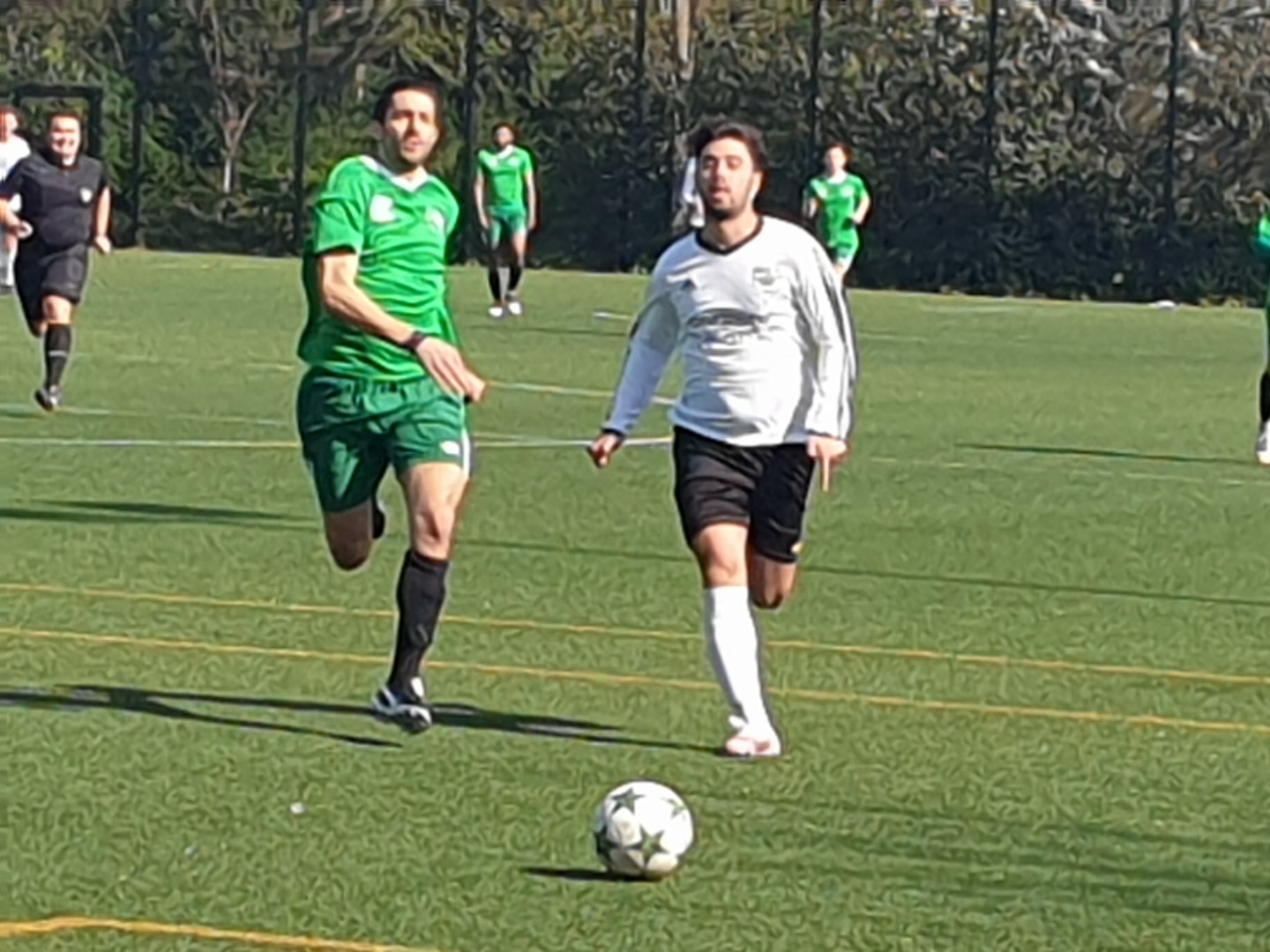 One Response to KOPA League kicks off again