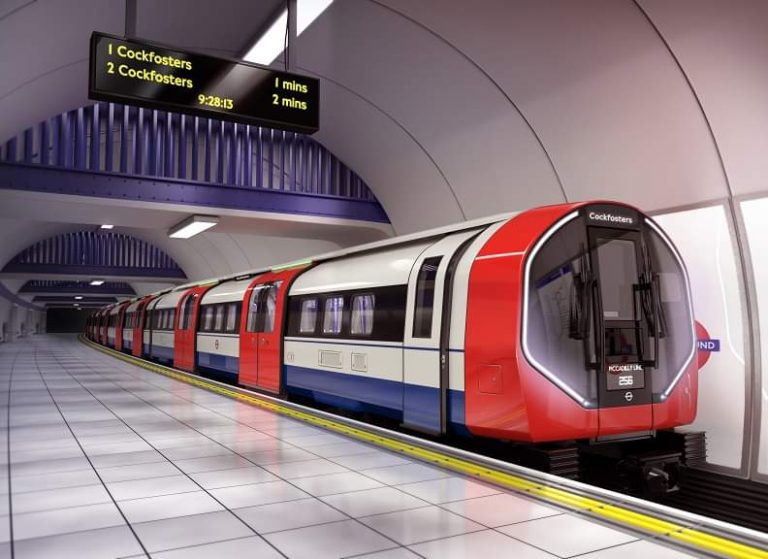 New trains will be state-of-the-art, with more space, air-conditioning, walk-through carriages and improved accessibility
“These much-needed new trains will be a great step forward for our city, improving frequency, reliability and capacity on the Piccadilly line”
Sadiq Khan
The Mayor of London

TfL and Siemens Mobility have today unveiled the detailed design of the new generation Tube trains for the Piccadilly line, which will soon be in production to replace the existing 1970s fleet.

The trains currently running on the line have become increasingly unreliable and expensive to maintain and will be 50 years old by the time they are replaced.

Despite the devastating impact that the coronavirus pandemic has had on its finances, TfL is continuing to replace these assets, meaning that from 2025, new spacious ‘Inspiro London’ trains will serve customers on the Piccadilly line, future-proofed to ensure they are suitable for many years to come.

As the new trains are introduced to the Piccadilly line, the current fleet will be gradually withdrawn from passenger service and the frequency of trains in peak hours will rise from 24 to 27 trains per hour from mid-2027.

This is a train every 135 seconds at the busiest times and represents a 23% increase in peak service capacity.

The state-of-the-art Tube trains will significantly improve the experience of millions of customers, with wider doors and longer, walk-through, air-conditioned carriages for more comfortable journeys.

The new trains optimise space to boast 10% more capacity, as well as being significantly lighter than existing designs, meaning energy efficiency is increased and damage to tracks is reduced.

This is achieved by using an innovative articulated design, meaning fewer bogies (the structures containing the wheels, motors and suspension to support and power the train) are required per full-length train. This provides the additional benefit of a smoother ride.

The new trains have also been designed with sustainability in mind. They are 95% recoverable and also offer regenerative braking capability, cutting-edge traction systems, LED lighting throughout and advanced energy management. This means energy consumption is reduced by 20% compared with the existing fleet.

The longer, more spacious, air-conditioned trains will be fully walk-through, boosting accessibility and ensuring customers can move easily to quieter areas of the train.

The train design has been developed with regular feedback from TfL’s Independent Disability Advisory Group (IDAG) and the TfL Accessibility Forum.

The Mayor of London, Sadiq Khan, said: ’These much-needed new trains will be a great step forward for our city, improving frequency, reliability and capacity on the Piccadilly line.

‘The continued modernisation of the Tube – which has seen a transformation over the last two decades – is a key part of my Transport Strategy to make London a greener, more affordable, more accessible place.  But we need investment to continue this work.

‘I will keep lobbying the Government to deliver a long-term, viable funding model for TfL, which would enable us to carry out more upgrades to the network’s ageing infrastructure, boost our economy and deliver a green recovery for London and the wider country.’

The new trains are a good example of how investment in TfL is an investment in the UK’s economy, with 55p of every pound invested in improving London Underground being spent outside of London.

Fifty per cent of the new train fleet will be built in Goole, East Yorkshire, employing up to 700 people in engineering and manufacturing roles, 250 in the construction phase and 1,700 in the broader supply chain.

The order for the new Piccadilly line trains, together with a further investment in signalling which has not yet been funded, would support 25,000 new jobs in the capital, as well as supporting the next generation of transport workers through apprenticeship places created by Siemens Mobility, TfL and the wider supply chain.

Andy Lord, Managing Director of London Underground, said: ’The introduction of new, desperately-needed modern and reliable trains on the Piccadilly line, and the capacity they will provide, will be a boost for the capital.

‘We’re pleased that our investment in new trains is helping the UK economy and assisting with the recovery from the pandemic, and we look forward to seeing them on the network in years to come.

‘Sustained long-term investment would enable us to introduce more modern trains over time to replace other ageing fleets alongside new signalling, improving the journeys of millions more customers and reducing the costs of running the Tube.’

‘They are lighter, more environmentally-friendly and future-proofed for a long life. But the benefits are not just confined to London. Building the new trains creates new UK jobs and extensive supply chain opportunities. A great example of levelling up in action.’

TfL remains committed to upgrading its network as part of its wider plans to support the UK’s recovery. Plans for new Bakerloo, Central and Waterloo & City line trains remain ‘shovel ready’ and could quickly be progressed were a long-term funding deal agreed with Government.

TfL is uniquely placed to help drive a strong and resilient future for London in line with Government’s clear direction for a more efficient, productive and sustainable city – but it is dependent on investment to achieve this.

As part of its Financial Sustainability Plan, which it is currently discussing with Government, TfL is requesting £1.6bn in capital funding per year between 2023 and 2030, to support a new funding model less reliant on fares income.

This capital funding would deliver improvements such as state-of-the-art trains and signalling - the single biggest contributor to achieving the Mayor’s target for 80% of journeys to be made by public transport, walking and cycling – and supporting the Mayor’s ambition for London to be carbon neutral by 2030. 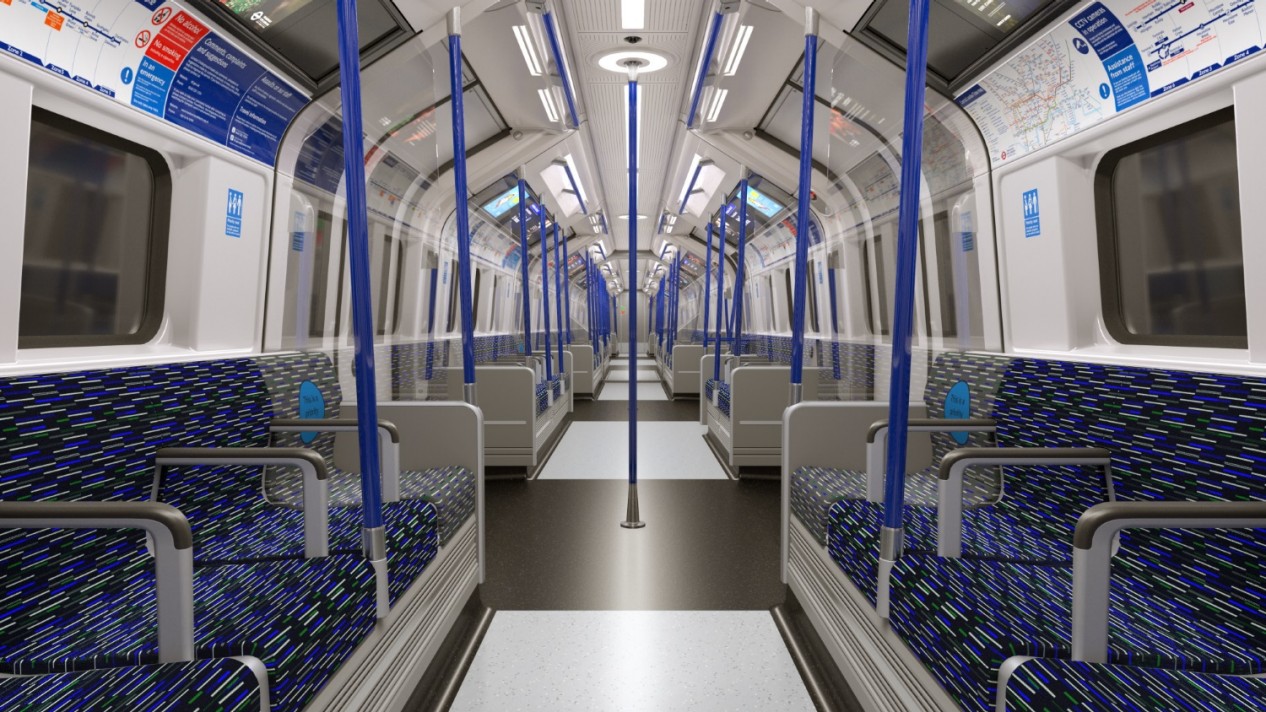 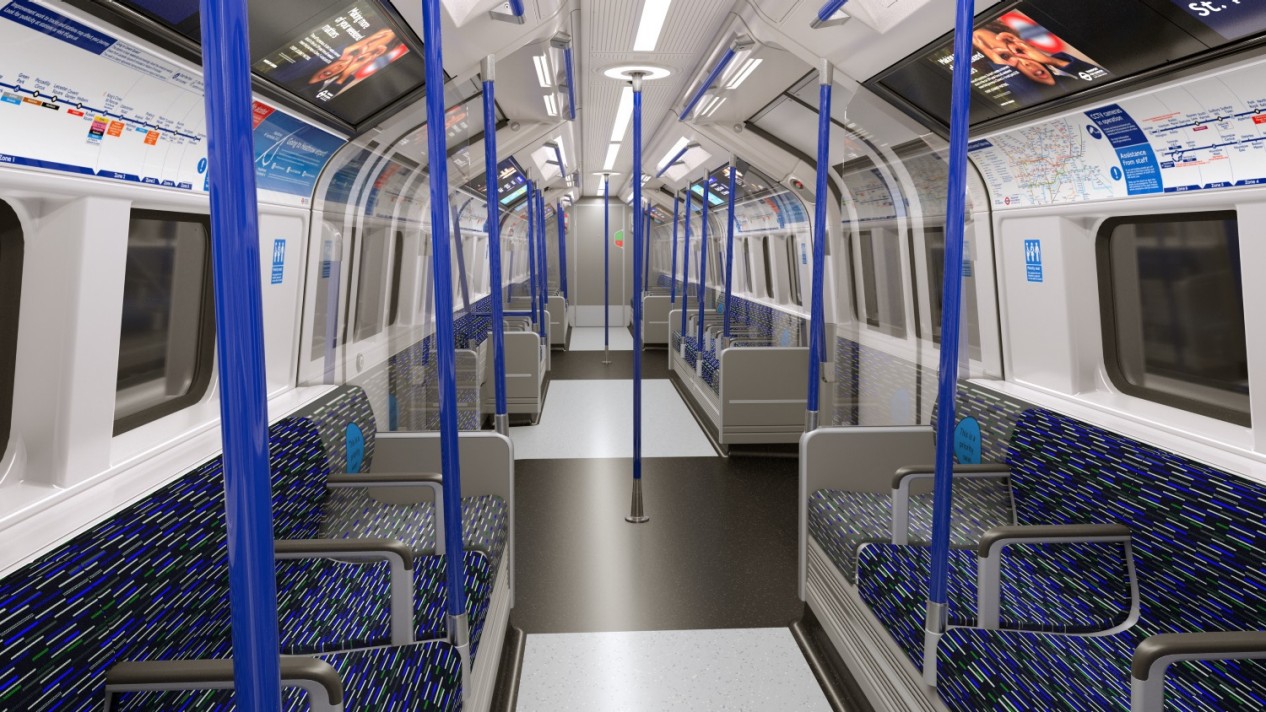 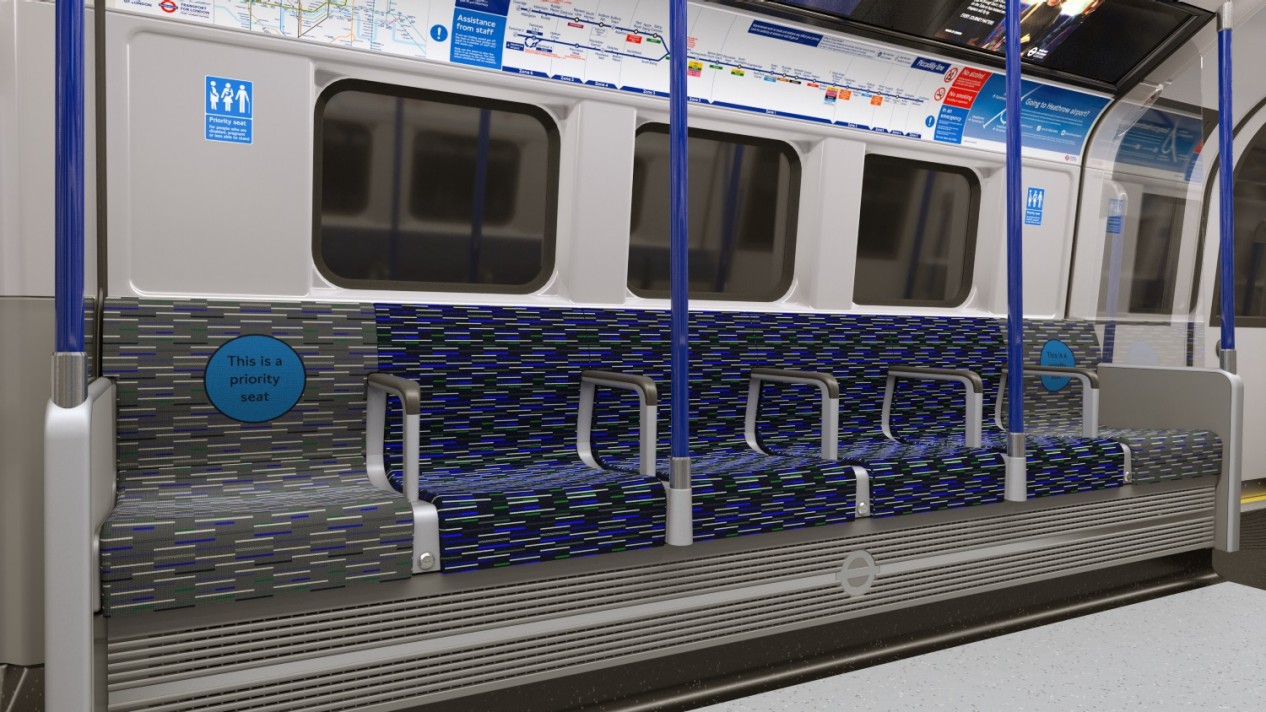 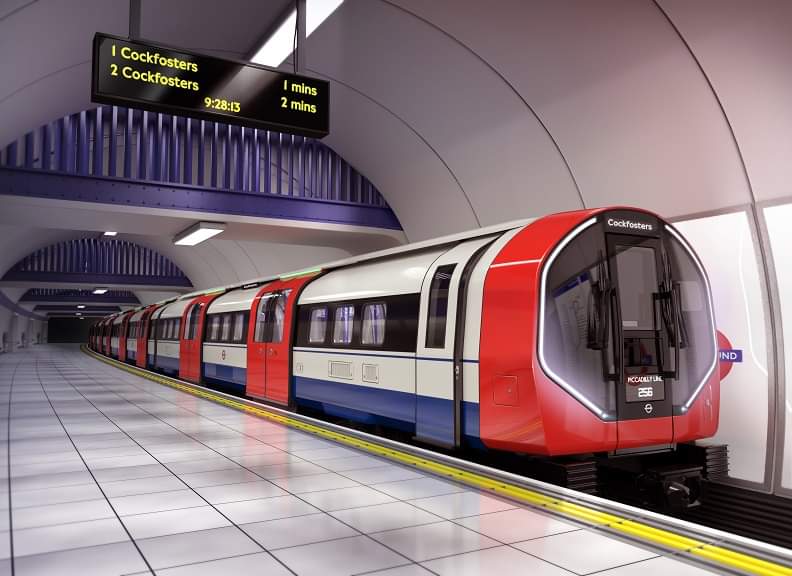 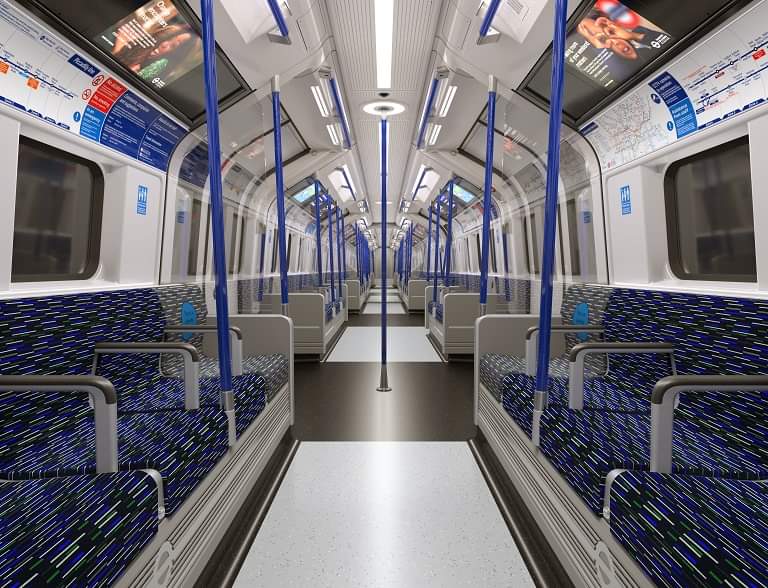