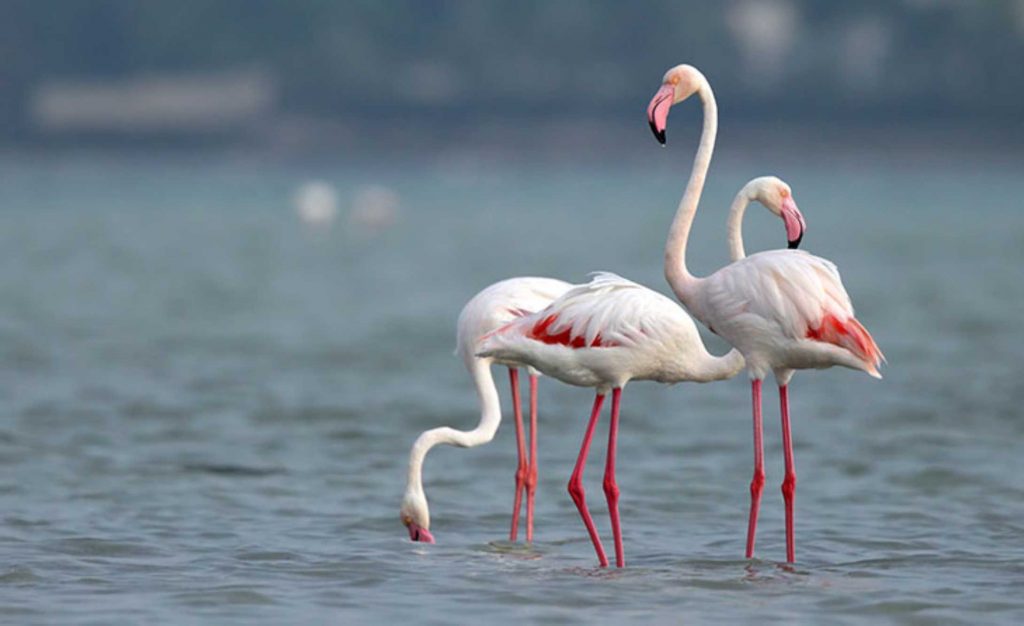 This Friday, NEPOMAK are hosting a webinar on wildlife and biodiversity in Cyprus along with the Presidential Commissioner of Cyprus, Photis Photiou, and the Environmental Commissioner of Cyprus, Klelia Vasiliou. We’ll be hearing expert insight from wildlife vet Constantinos Antoniou who recently treated a flamingo with a gunshot wound and saved the life of an exhausted Griffon vulture, a species that is nearly extinct on the island.
During the webinar we’ll be looking at the challenges facing the island’s wildlife and exploring some of the threats to biodiversity. We’ll also be hearing about some of the government and NGO initiatives supporting wildlife on the island and we’ll also be asking how the Cypriot diaspora can support these efforts.

Did you know?
Cyprus is home to hundreds of species of birds, including rare birds of prey such as vultures and eagles, as well as eye-catching flamingos. The island is also home to dozens of species reptiles and mammals. The waters around Cyprus are home to about 200 species of fish, crabs and sponges. The largest wild animal that lives on the island is the Cyprus moufflon, a rare type of wild sheep that is only found on the island.
So much of Cyprus’ history and culture is intertwined with its wildlife and biodiversity, so it’s important to protect and preserve it. 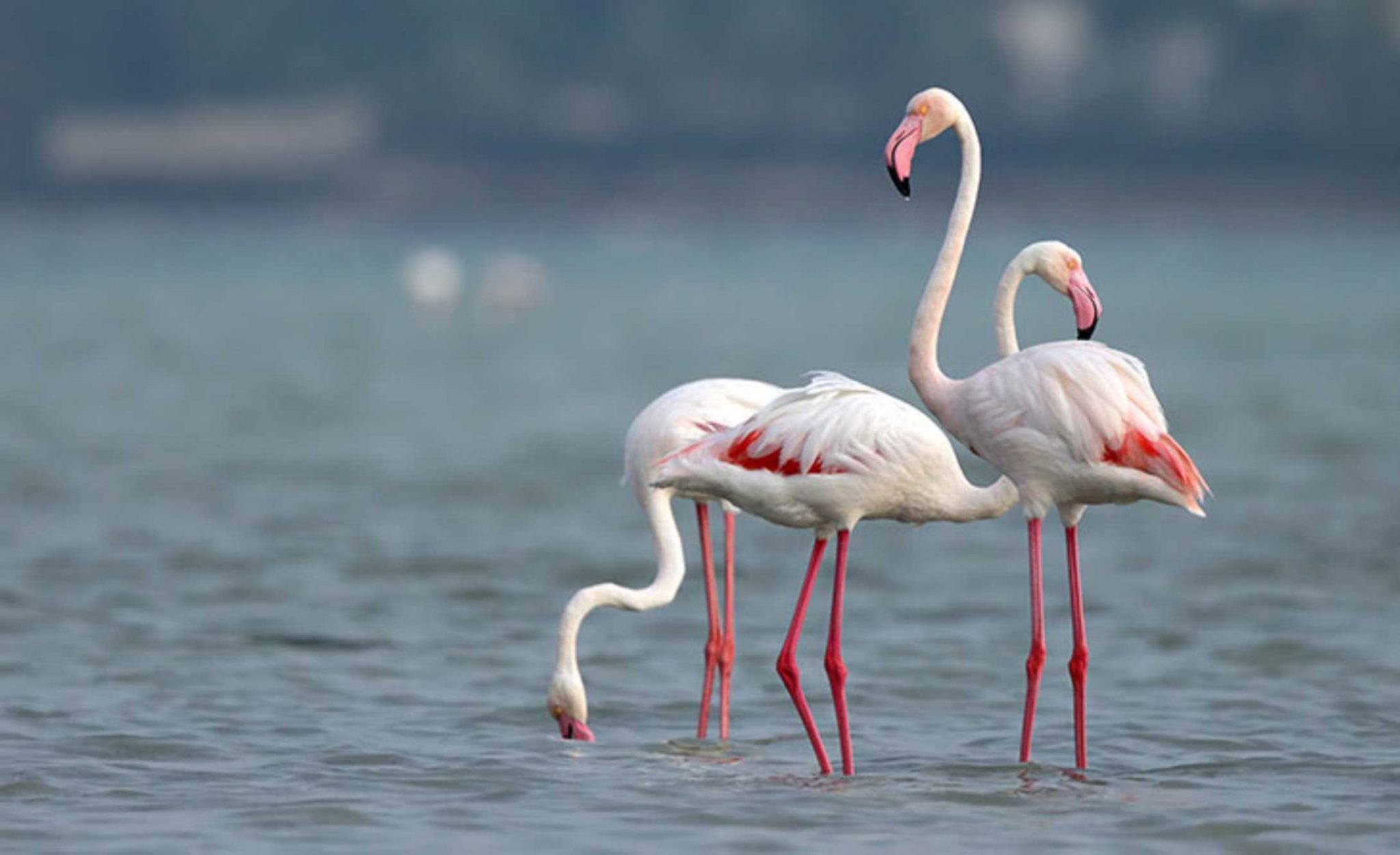 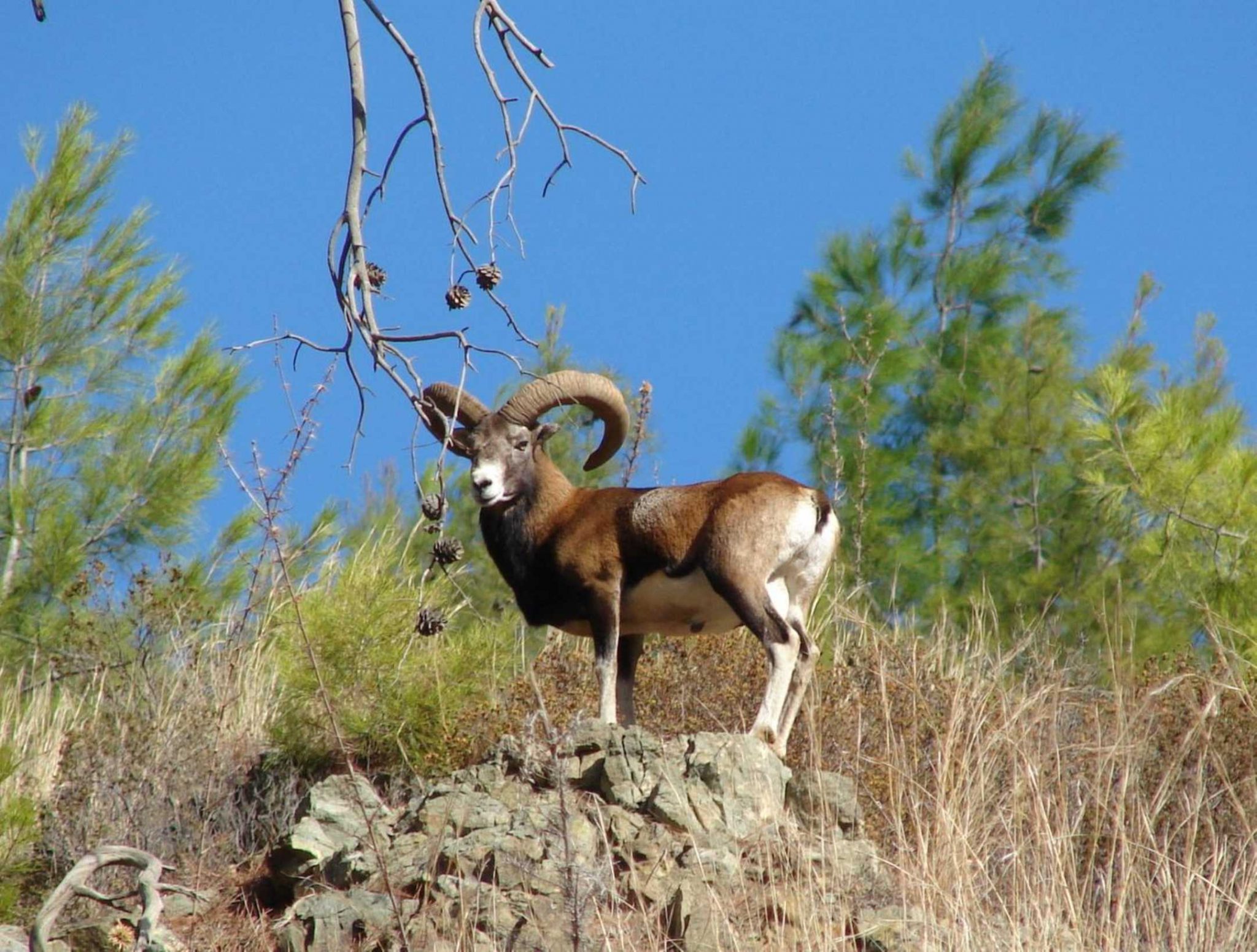