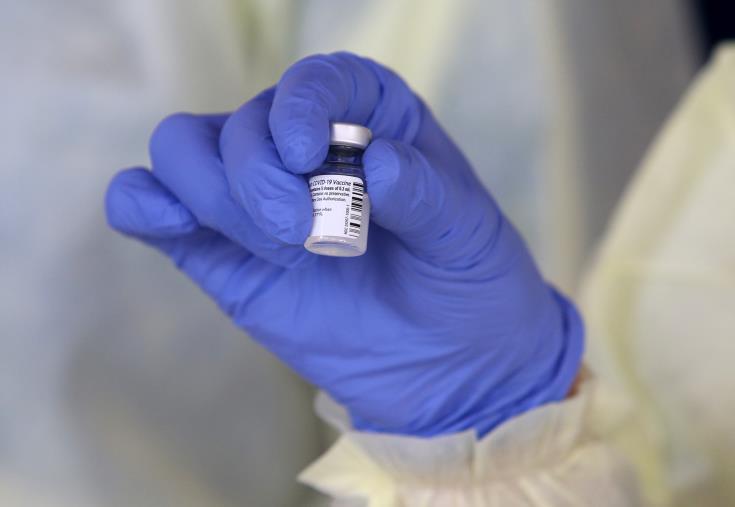 A diplomatic source said that Anastasiades called Netanyahu to consult with him on how to carry out a vaccination program in light of Israel’s success with its own program.Cypriot President Nicos Anastasiades told the country’s daily Greek newspaper Politis that he asked for the vaccines last week during a conversation with Prime Minister Benjamin Netanyahu, who told Anastasiades that the request would be considered in consultation with experts.The Prime Minister’s Office said on Friday that “Netanyahu spoke with Cypriot President Nicos Anastasiades, who congratulated him on the vaccines operation; the two discussed possible bilateral cooperation on the issue.”

A diplomatic source said that Anastasiades called Netanyahu to consult with him on how to carry out a vaccination program in light of Israel’s success with its own program.The source added that a number of countries have sought Israel’s advice on inoculation programs, including Germany, Britain, Italy, Austria, Hungary, Denmark, Australia, Romania, Croatia and others.

The PMO on Friday said that Netanyahu had also spoken with Austrian Chancellor Sebastian Kurz, “who congratulated the prime minister on the success of the vaccine operation in Israel. They discussed possible cooperation in the fight against the coronavirus.”
The PMO said Netanyahu also had a conversation on the matter with Danish Prime Minister Frederiksen, and that the two discussed “the fight against the coronavirus also in light of the spread of the various mutations of the virus,” with Fredriksen wanting to learn from Israel’s experience.Cyprus is scheduled to enter its second lockdown on Sunday. While it began inoculating its citizens two weeks ago, it has not had the same success as Israel, which has the highest vaccination rate per capita worldwide.

The number of citizens vaccinated in real numbers is also high, with Israel coming in third worldwide. Only the United States and China have inoculated more people.