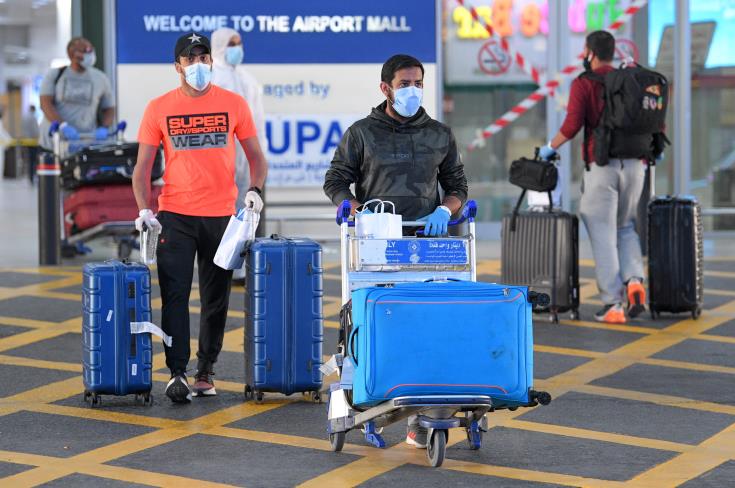 Cyprus Transport Minister Yiannis Karousos has sent a letter to  EU Commissioner Adina Vălean, addressing certain issues regarding the reopening of airports and asking for the preparation of common procedures and protocols. The letter was send following a videoconference on April 29 of the EU Transport Ministers who discussed the issue.

Karousos pointed out in his letter that Cyprus’ economy, because of the country’s remote geographical location, has been significantly affected from the Covid-19 pandemic. He underlined that the economy depends significantly on tourism and that the next season, from June until September 2020, will have a negative impact on the economy.

The Minister pointed out that tourism and aviation sectors, will suffer a long and difficult period of recovery, adding that certain  guidelines for the resumption of transport services, connectivity and free movement of persons and goods should be decided the soonest.

He said that these guidelines should take into account the epidemiological situation of each member state to ensure that the risk of COVID 19 transmission during travel is prevented.

Karousos also said that the EU needs to adopt a common methodology for calculating and assessing the risk, based on an exchange of data on the epidemiological situation in each state and to also adopt certain criteria for admission and control at airports and ports.