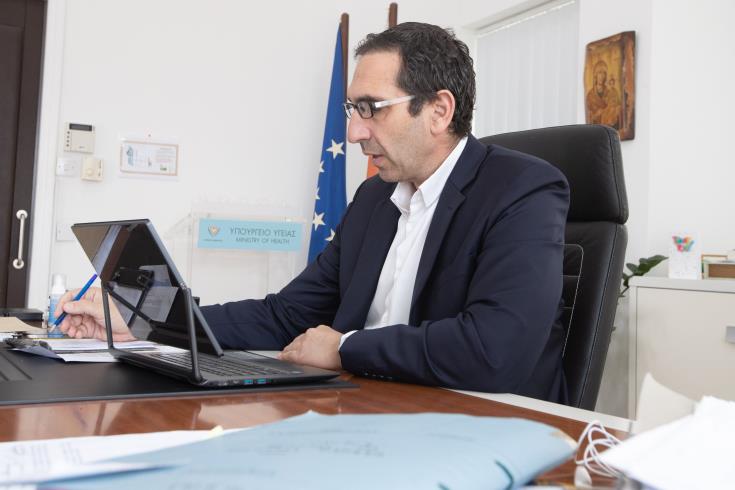 Measures taken by the Cyprus government against the spread of covid19 are in the right direction, Head of European Centre for Disease Prevention and Control (ECDC) Andrea Ammon told the Health Minister.

Minister Constantinos Ioannou had a videoconference Friday with Dr Ammon whom he briefed on the measures taken due to the pandemic. An announcement by the Ministry says that ECDC Head expressed her satisfaction for the actions taken by the government. As regards the decision for a epidemiological survey with a sample of 800 people and the 20,000 tests in people who work in the private and public sectors and the National Guard, Dr Ammon described this initiative as extremely important adding that the results could be used by the ECDC as well.

Regarding the lift of the measures, she pointed out that it is quite premature to discuss this issue as the relaxation should come gradually. She said that people should remain patient as the authorities need to assess the efficiency of the measures.