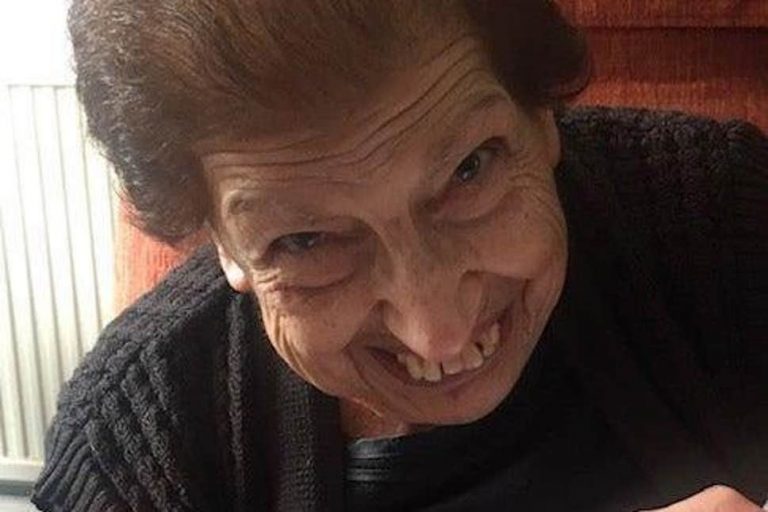 The family of one of London’s oldest coronavirus survivors today described her remarkable battle back to recovery as “a ray of hope”.

Maritsa Tsioupra, 93, spent several weeks in hospital being diagnosed with Covid-19 when she was admitted to Barnet hospital following a fall on March 21. Her condition deteriorated swiftly, with doctors fearing she had little chance of survival.

Her daughter Soulla, 52 said , “We thought we would never see her again. The doctors gave her little chance and we weren’t allowed to see her. We thought that was it.”

She said that her mother had worked hard throughout her life supporting the family, working long hours in clothing and restaurant businesses.

Ms Tsioupra added: “She is a tough character and that would have helped her. After thinking we would never see her again she sat up and started eating, we couldn’t believe it. We are so lucky.

Maritsa Tsioupra, originally from Pano Zodia Cyprus was married to Takis Tsioupra from Komi Kebir Cyprus, has three children, five grandchildren and two great-grandchildren. Maritsa is well known within our community  as a former Chair of Cypriot Womens League, committee member of the National Federation of Cypriots in the UK and Hazelwood Greek School.

“It’s a ray of hope and proves it doesn’t have to be a death sentence,” said her daughter.