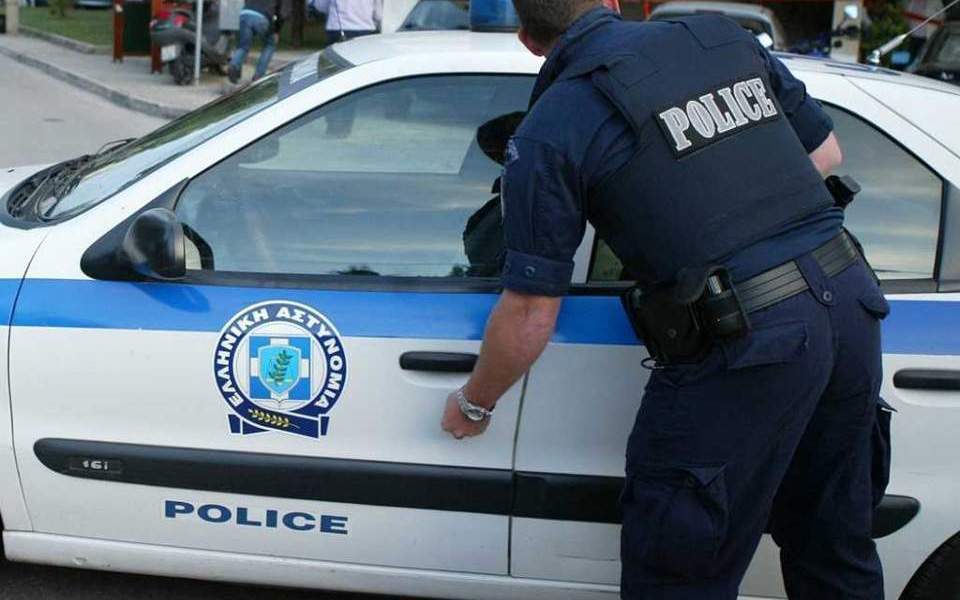 Fourteen Greek police officers were in quarantine on Monday following an incident with a 26-year-old man who was arrested was on Sunday night in Voula, south of Athens, shouting that he is infected with coronavirus, breaking car mirrors and also allegedly spitting at officers.

The 26-year-old reportedly told the officers who approached him while he was vandalizing cars that he had recently returned to Athens from London and is positive for coronavirus. When officers tried to arrest him, he is said to have spat in their faces, as he allegedly did to officers at the police precinct he was taken to.