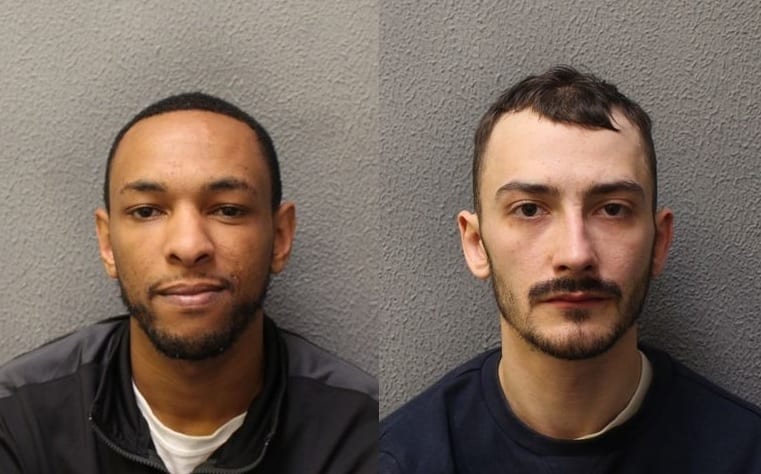 Ashley Smith, 30 (15.08.89) of Cardinals Way, N19, appeared at Snaresbrook Crown Court on Thursday, 3 October where he pleaded guilty to attempted robbery and possession of Class B drugs (cannabis).

They will both be sentenced at Harrow Crown Court on Friday, 8 November.

Police were called to Platts Lane, NW3, shortly before 17:00hrs on Thursday, 25 July to reports of an attempted robbery involving two suspects on a motorbike.

CCTV showed the suspects pulling up behind the victim, who was talking to his friend in a car. One of the suspects pulled a sharp object from a rucksack and threatened the man, whilst demanding his watch.

The man stood his ground, and fought the suspects off before getting into his friend’s vehicle. The car made off, and they were followed for some distance by the suspects.

The victim of the attempted robbery, along with the male driver of the vehicle and a female passenger, got away unharmed and travelled to a restaurant in Golders Green, where they were spoken to by officers.

Detectives from the Met’s Operation Venice team led the investigation.

The main breakthrough in the case came when a member of the public called police to report a suspicious motorcycle which did not have number plates, parked in a cul-de-sac in Borehamwood.

The report was passed to the Met, who visited the area and discovered that the moped was the same one used in the robbery.

CCTV from a local pub was reviewed, and it showed Northover and Smith visiting the pub a short time after the offence, and Northover changing clothes.

The clothes worn by the suspects in the robbery, including a motorcycle helmet, were discovered on grassland at the rear of the pub, after police obtained and executed a search warrant.

Smith was arrested on Wednesday, 4 September and charged the following day.

Northover was charged by postal requisition on Tuesday, 17 September.

Chief Inspector Jim Corbett, of Operation Venice, said: “Northover and Smith attempted this brazen robbery after travelling around streets nearby, looking for people to rob.

“Northover didn’t hesitate to draw a weapon when making demands, but he didn’t bargain on being challenged and the pair went away empty-handed. The victim and the people who were visiting him, while unharmed, were shaken by the incident.

“We identified these two suspects after a member of the public grew suspicious and called police, and this case demonstrates how important community information can be. I would like to thank everyone who came forward with information about this offence. These types of cases can be difficult to investigate as the perpetrators mask their identities by wearing crash helmets and scarves. It is vital that anyone who witnesses a robbery or sees anything suspicious contacts police to tell them what they know. The information could be vital.” 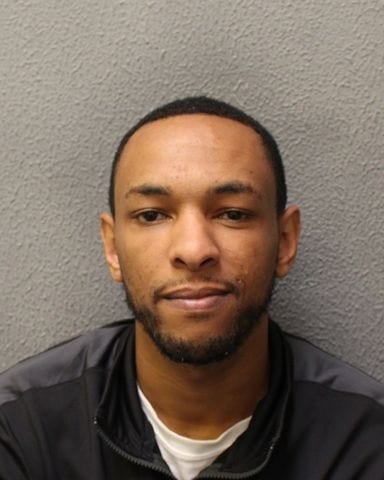 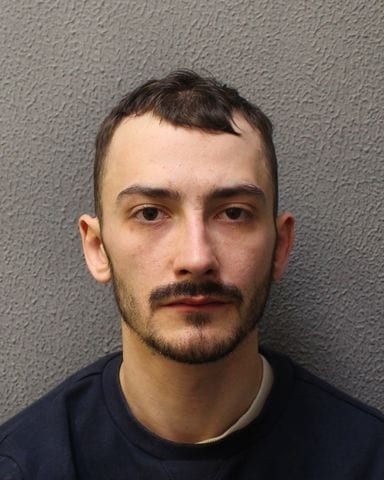