Appeal: Violent burglary that led to death of man in Enfield 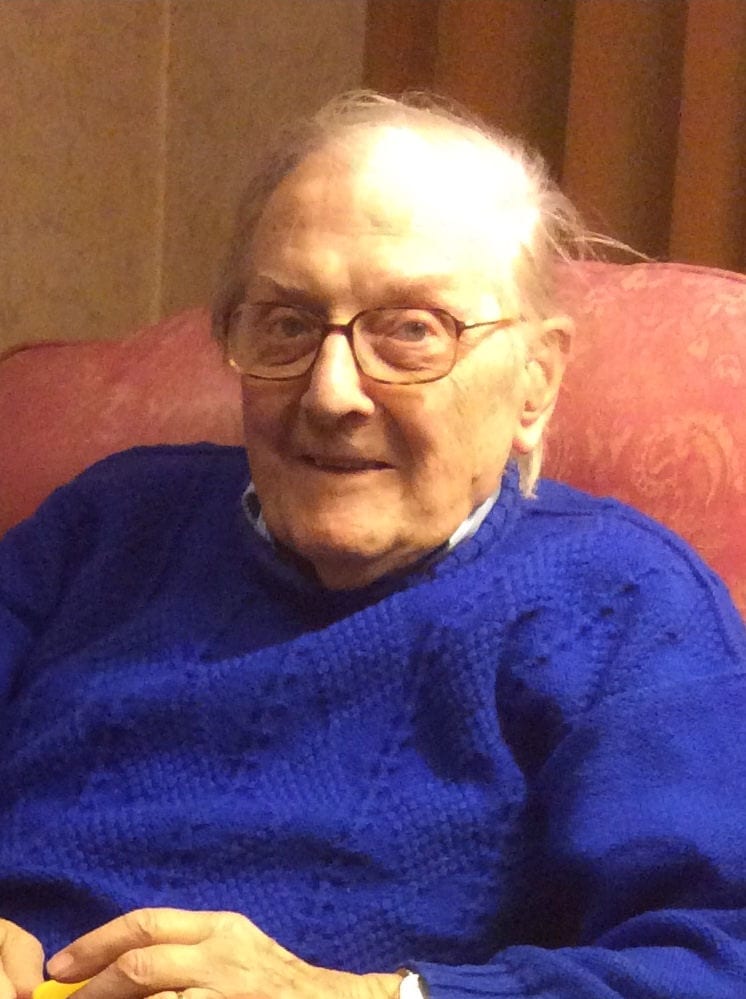 One year on from the violent burglary of 98-year-old war veteran, Peter Gouldstone, that ultimately led to his death, detectives continue to appeal for help to identify the suspects.

Detective Chief Inspector Mark Wrigley,  said: “At this time of remembrance, I appeal to the public to come forward with any information that could help us identify those responsible for the death of Peter Gouldstone, who was one of those brave and selfless people that Remembrance Day honours.”

Police were called to Mr Gouldstone’s home at Evesham Road in Enfield on 6 November 2018 after the 98-year-old was found suffering from a head injury and bruising.

He was taken to hospital where he sadly died a few weeks later.

DCI Wrigley, added: “The television stolen from Mr Gouldstone’s home has never been recovered. Do you know where it is? Can you put a name to the men shown in the CCTV?

“I hope that the passing of 12 months will allow people to look at the images with fresh eyes, and perhaps, anyone who was reluctant to come forward at the time may now feel able to speak out. If you can help, please do make the call.”

Anyone with information concerning this incident should contact police via 101 quoting 2140/06Nov18. 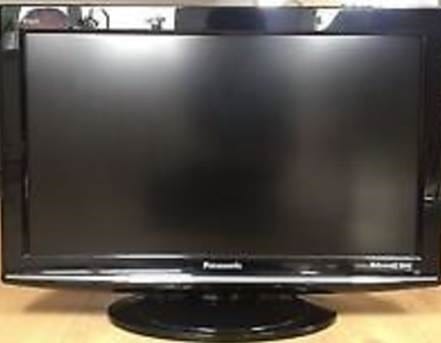