Appeal for information after two burglaries in Haringey

Detectives are appealing for information following two burglaries in Haringey earlier this year.

Officers believe the cases are linked and are releasing three e-fits of men they want to trace in connection with the incidents.

The first burglary occurred at around 16:45hrs on Monday, 13 May when an elderly couple, a man aged 80 and his 73-year-old wife, received a knock on the door of their home in Fairfax Road, N8.

When they answered, a white male claiming to be from the gas board said he needed to enter their property in order to read the gas meter. He was wearing an ID badge which read ‘SAFE’.

Once inside the address, a second man has gained access to the property via the front door that was left on the latch and made his way to the bedrooms where a quantity of jewellery was stolen.

The victim’s daughter then returned to the home and challenged the men who quickly fled the scene in a grey vehicle.

The following day, at around 14:00hrs, a 70-year-old woman was home alone on the same road when a white male knocked on the door claiming to be from the water board and insisting the water had to be turned off urgently.

Once inside, he distracted the victim by asking for assistance with running the taps.

Shortly afterwards, the victim’s 77-year-old husband returned home and disturbed the man and a second male suspect inside the address who then left.

Again, a quantity of jewellery was stolen from the property.

“As well as taking sentimental pieces of jewellery, these incidents have also left the victims feeling vulnerable in their own homes.

“We want to make sure these individuals do not target others in the same way and are urging anyone who may have information to come forward.”

Anyone who is able to identify the males from the e-fits or with information that could assist the investigation is urged to contact North Area CID via 101 quoting 5417/13MAY19. 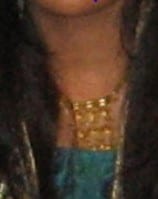 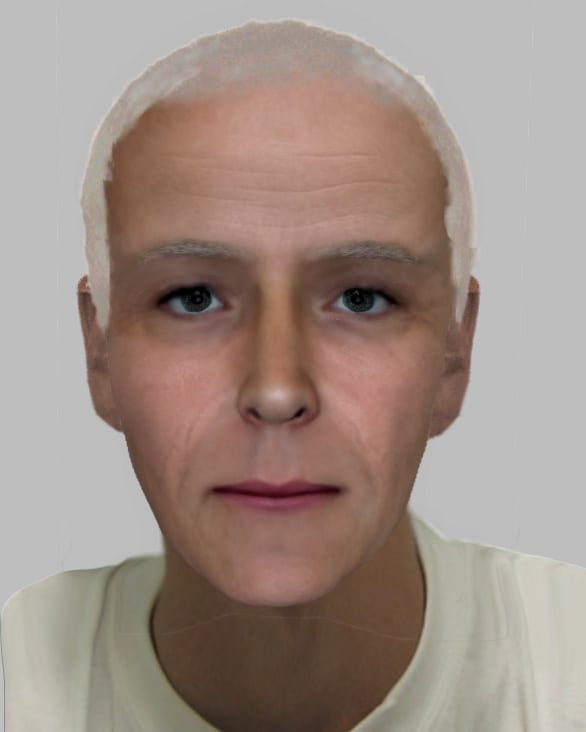 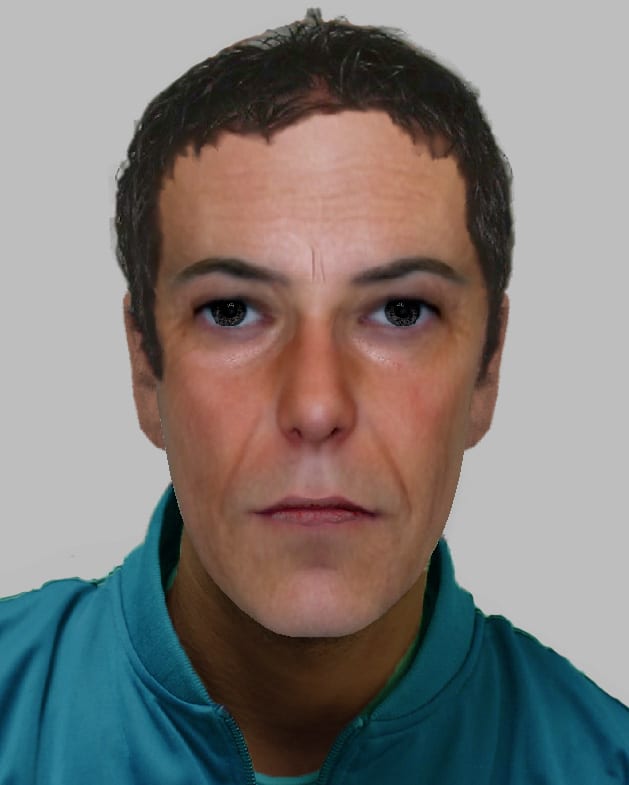 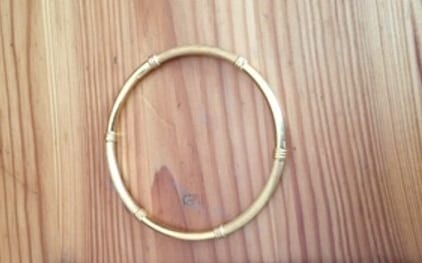