New Salamis and St Panteleimon who are both in the same division in the Spartan South Midlands  League have both entered the FA Vase Cup. For New Salamis it is their first time.

St Panteleimon entered this prestigious cup  last season and won their first and second round qualifying games beating Holmers Green 3-1 and Long Buckby 4-1 and in the first round they played the eventual cup finalists Cray Valley where they had two matches the first they finished 0-0 full time and in extra time the St Panteleimon keeper was injured and they stopped play. The game was replayed and Cray Valley 3-1.

This season in the first round qualifying games New Salamis are home to Codicote and St Panteleimon are home to Long Buckby.

The Buildbase FA Vase and FA Trophy competitions will kick-off for the 2019-20 season in August and September respectively.

With the first two draws in both competitions having been made this week, clubs can begin to plan their campaigns which will hopefully end with the dream of a place at Wembley for Non-League Finals Day next May.

There are 667 clubs from Steps 5-7 of the National League System entered in the Vase this season and that competition gets underway first in the first round qualifying taking place on Saturday 31 August with 268 ties scheduled across the country.

Winning clubs will duly progress to the second round qualifying on Saturday 14 September. 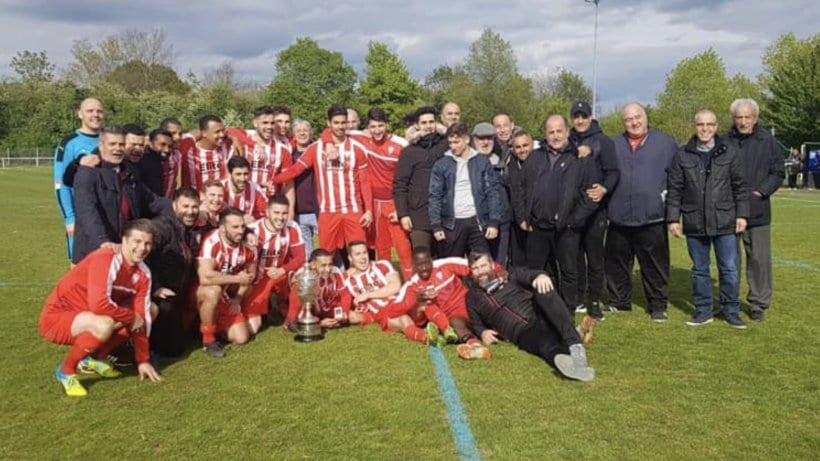 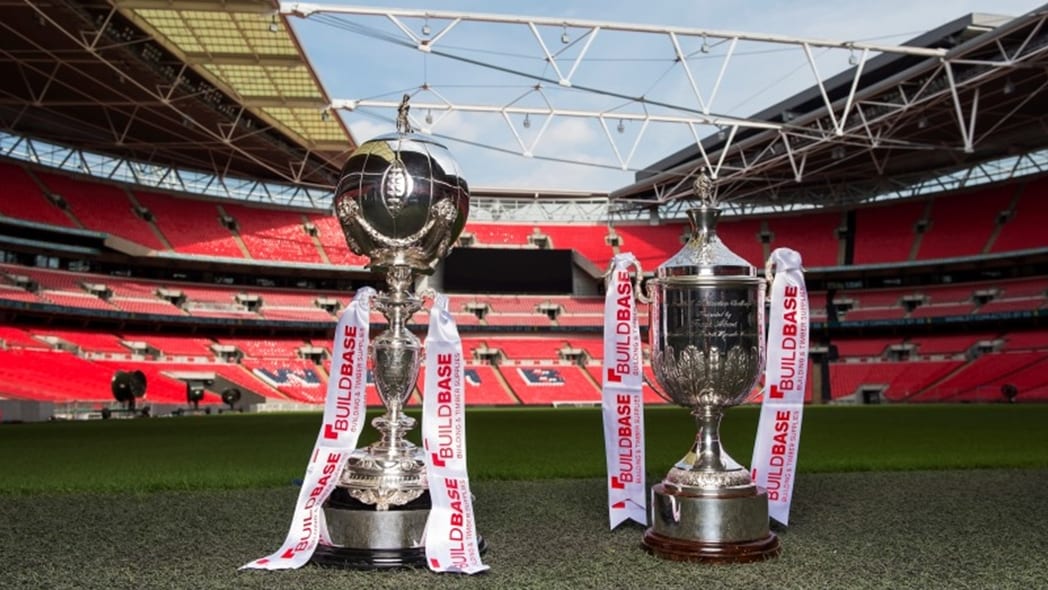 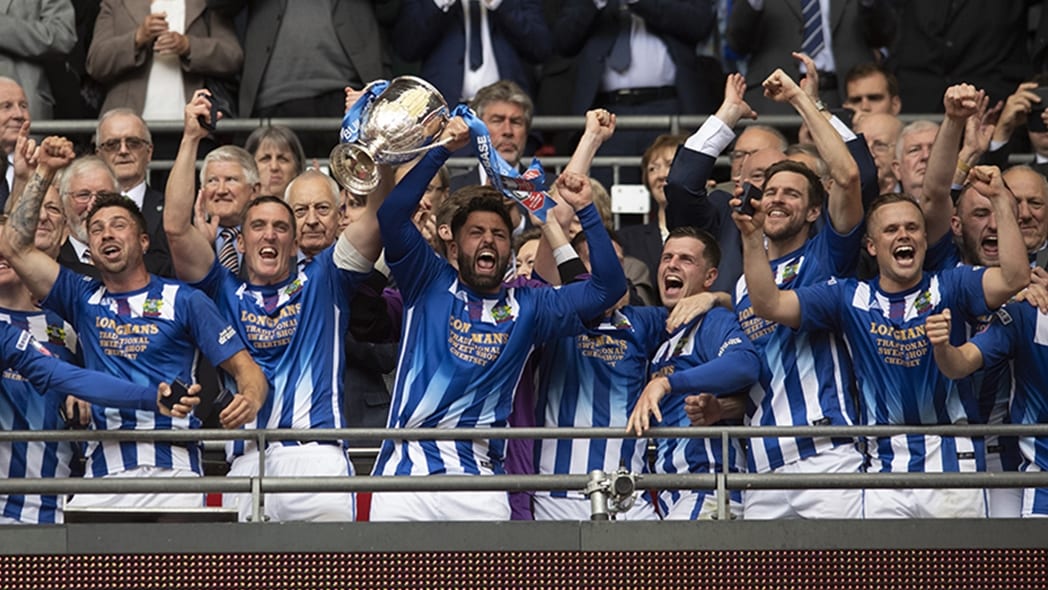